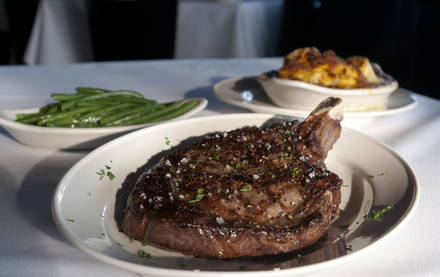 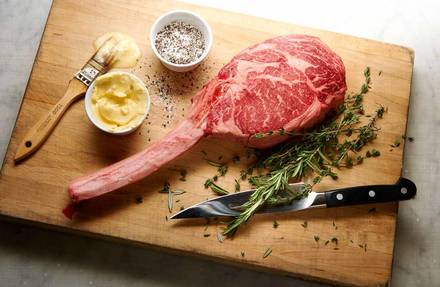 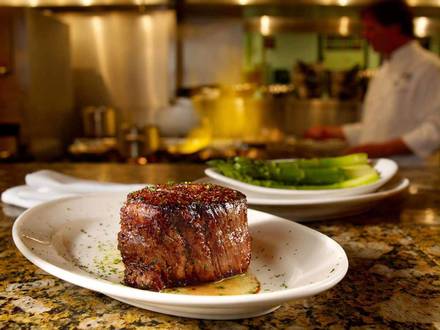 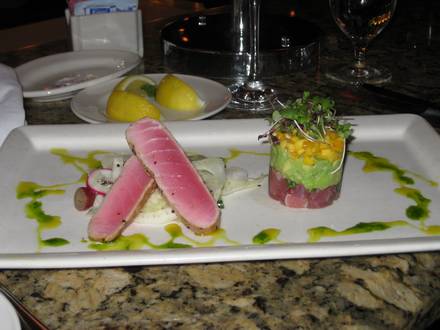 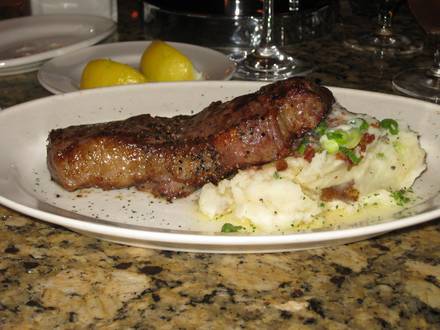 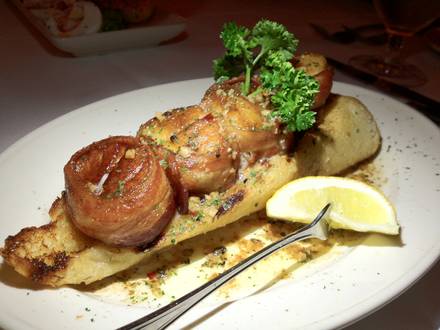 Pappas Bros. Steakhouse is the siblings' upscale eatery and this original location serves as a shrine to the family's patriarch, their grandfather H.D. Pappas. He left Greece in 1897 to come to the United States to open restaurants in Tennessee, Arkansas and Texas.

Based in the Houston Galleria, the steakhouse is as classic as steakhouses come. All steaks are dry aged in house and consist of cuts such as 12-ounce filet mignon, 16-ounce New York strip and 26-ounce Porterhouse. Non-steak favorites include pan-seared sea bass and live Maine lobster.

First time trying Pappas Bros. will not be the last. Our server Darren was beyond helpful and tentative that goes a long way. The food speaks for itself probably one of the best steaks in town if not the best. We told them we have recently been on a tour of Houston steakhouses with our daughters who love steak as well. They really showed out on why they are rated so high as one of the top steakhouses around. Their dry aging really make the steaks explode flavors. Thanks again for the great service. 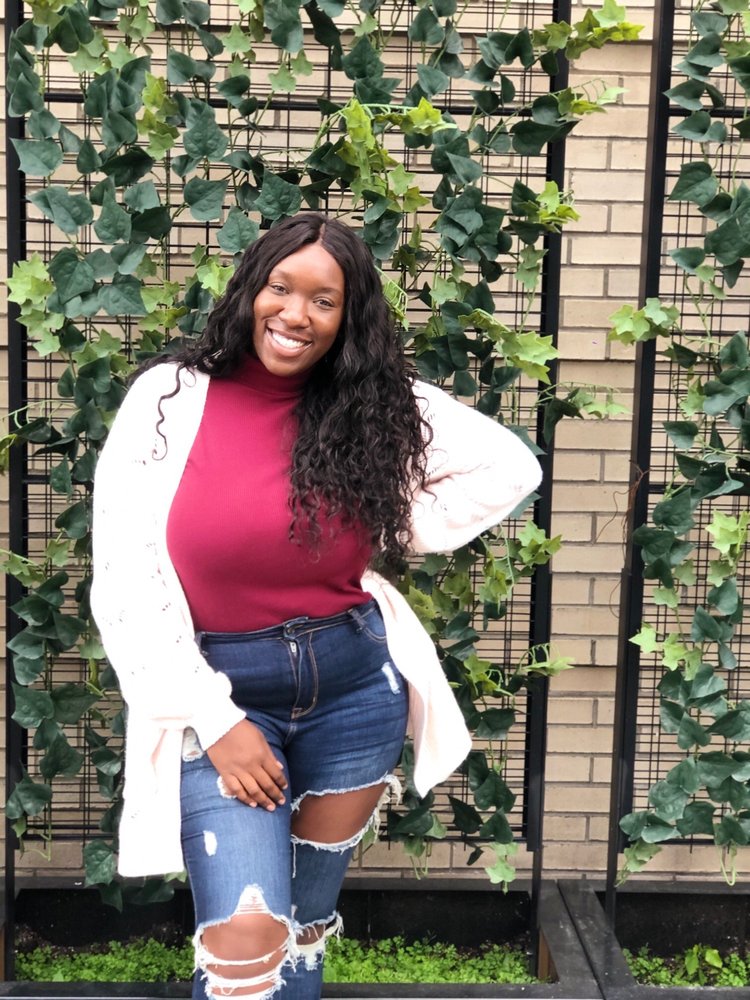 Came for my birthday dinner (nice treat to myself) and absolutely enjoyed myself. From the ambiance to the drinks to the food, I would recommend for any...

Last September we rolled into this establishment to have a hearty meal. I tell you this, you won't leave hungry. In fact you may just roll on out of... 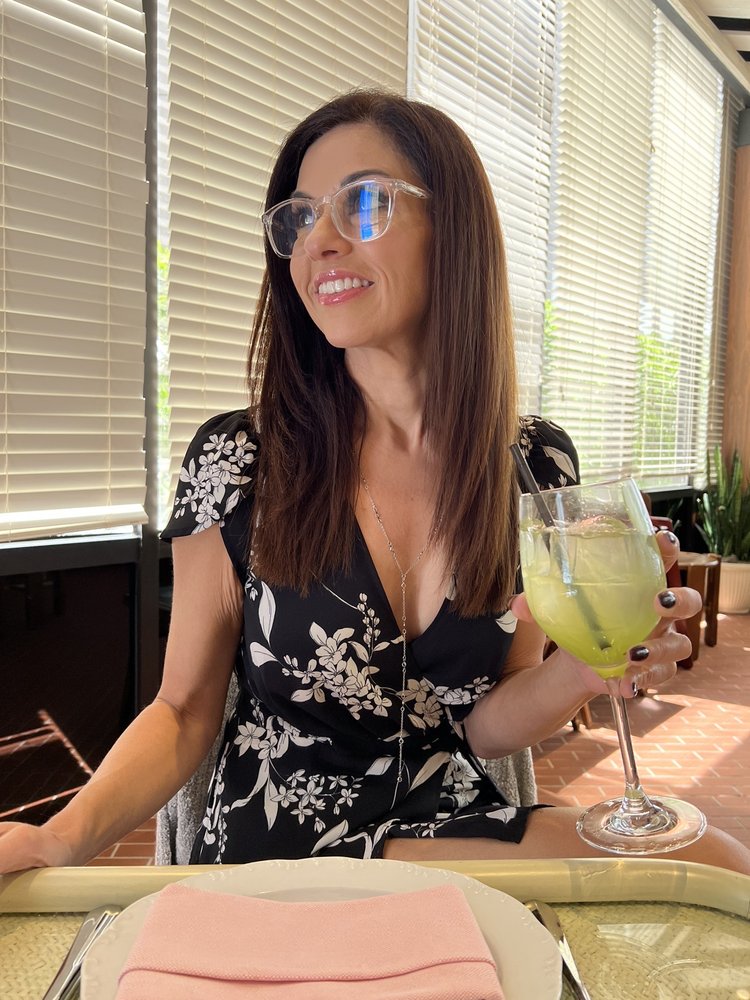 Went to Pappas Bros. Steakhouse for a birthday dinner and it was lovely. The server, Brian, was spectacular and made sure everything was perfect. 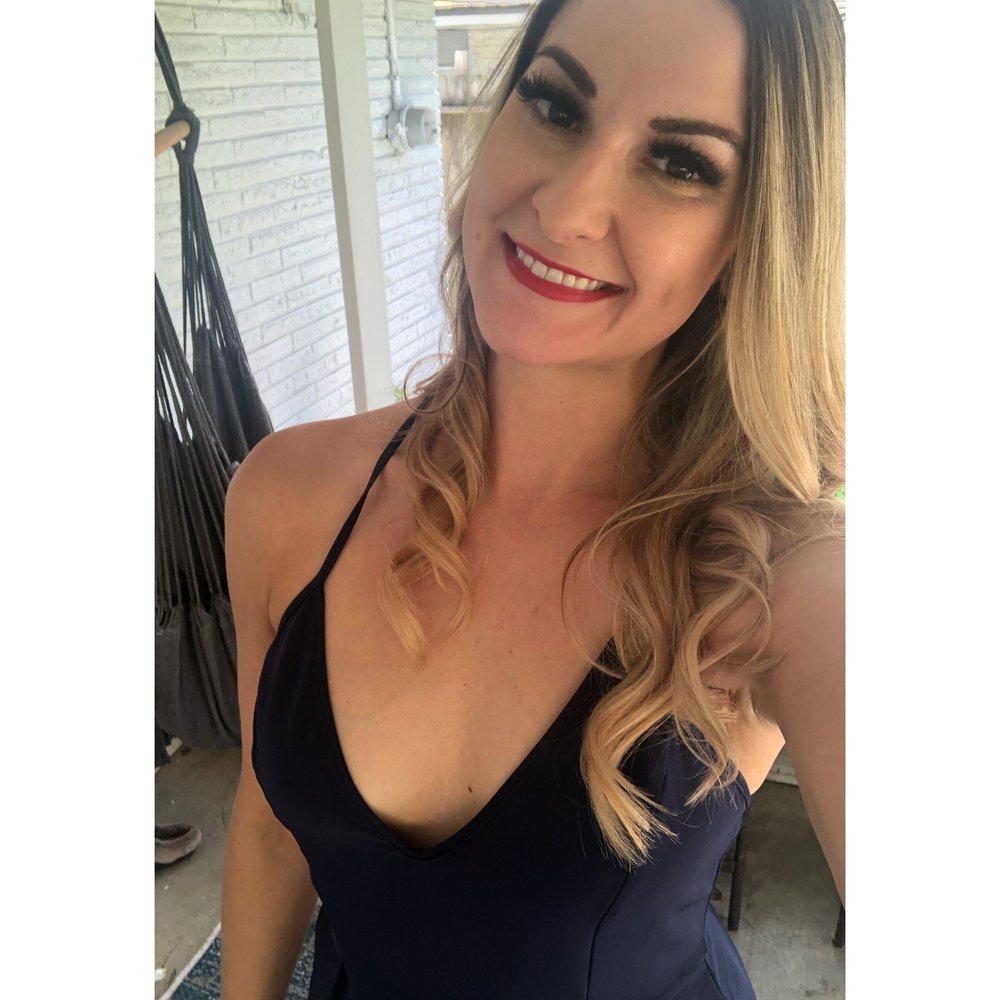 This is a large restaurant however I'd still recommend reservations. The bar area can get T pretty crowded while waiting for your table however there is a...

Carol was the most incredible waitress!! It was out first time visiting, and she made us feel very welcome. I was a waitress in fine dining myself at one point, but my gosh her service was incredible. Our table was constantly cleared and crumbed, each course was timed perfect, and she was so kind and pleasant to talk to. The food was amazing, but her service was impeccable. I would argue it was the best service I’ve ever received. Ask for Carol!

Had a wonderful experience today dining at pappas. The service was outstanding and the food was delicious. Our steaks and sides arrived on time and tasted fresh! The waiter and the manager of the section (didn’t get his name, but he was bald with glasses) even brought us an extra side dish after they heard that we don’t eat pork (the creamed spinach had ham). Julian even brought our TWO desserts when he heard we were debating two. Definitely had a memorable time celebrating my husbands birthday. Special thanks to Jeremy the manager as well that checked on us at the end of the night. We’ll definitely be making the drive back to this steakhouse!

Always enjoy dining at Pappas Bros Steakhouse. Had not been to the Gallaria location in a while but I really liked the newly remodeled look of the restaurant. Food and drinks were delicious and the service phenomenal, absolutely no complaints. The beautiful roses given to mothers for mother's day was a nice touch to finish the experience. Highly recommend!!

Pappas Bro. Steakhouse did not disappoint. My wife and I celebrated our 14 year anniversary with Dinner here and were blown away at the amazing service and the quality experience. The Executive Chef Chris Mata was nothing short of amazing, Chef Mata curated the perfect menu and dining experience from beginning to end, and his attention to every detail made for the perfect evening. Our evening would have not been complete without our amazing bartender Ed. His amazing handcrafted cocktails were some of the best of the best. The fresh strawberry martini was my wife's favorite, my favorite had to be the Pappas Barrel Select old Fashioned.

Excellent..excellent excellent. Everything about the steak house was just simply excellent. Our server was amazing. He took his time to explain about the different type of salts and sauces . Stake was so delicious and juicy. Enjoyed the atmosphere. We went for my friend's birthday celebration. First time here and we had a great time.

Excellent experience! The wait staff are all very attentive and know their stuff when it comes to the history and their food. You will feel like you are a true VIP with the treatment you will receive. The food was delicious and cooked to perfection. The table next to us enjoyed the tomahawk experience and I wished I had tried it once I saw it... We will be back!

Amazing ambiance. Even more amazing service! Alex was our waiter very attentive and knowledgeable. Food was amazing. I will definitely be back. Dress was business casual 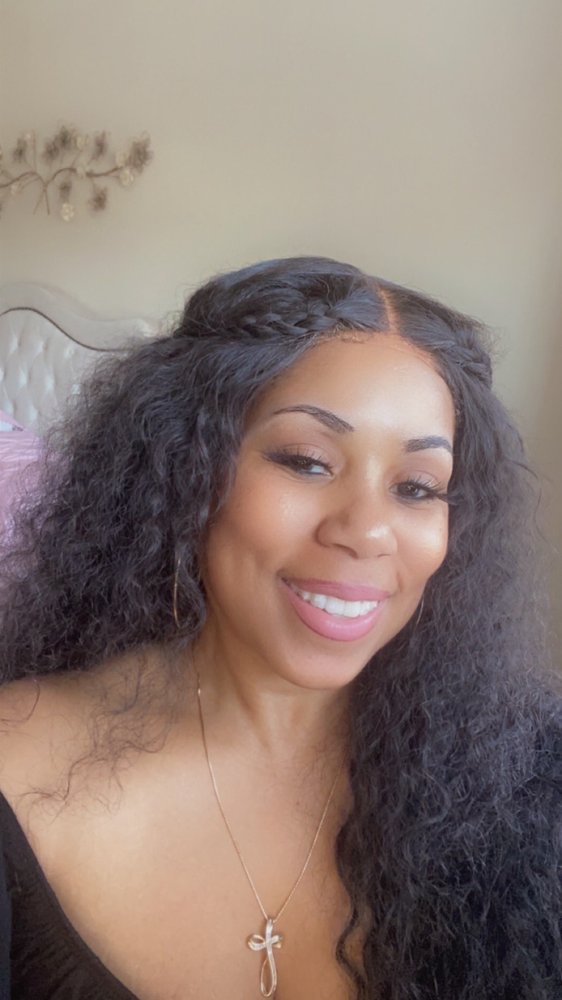 The food was great! Great service and ambiance. I love the location of the restaurant. The inside is nice and cozy! It's perfect for a date night or a... 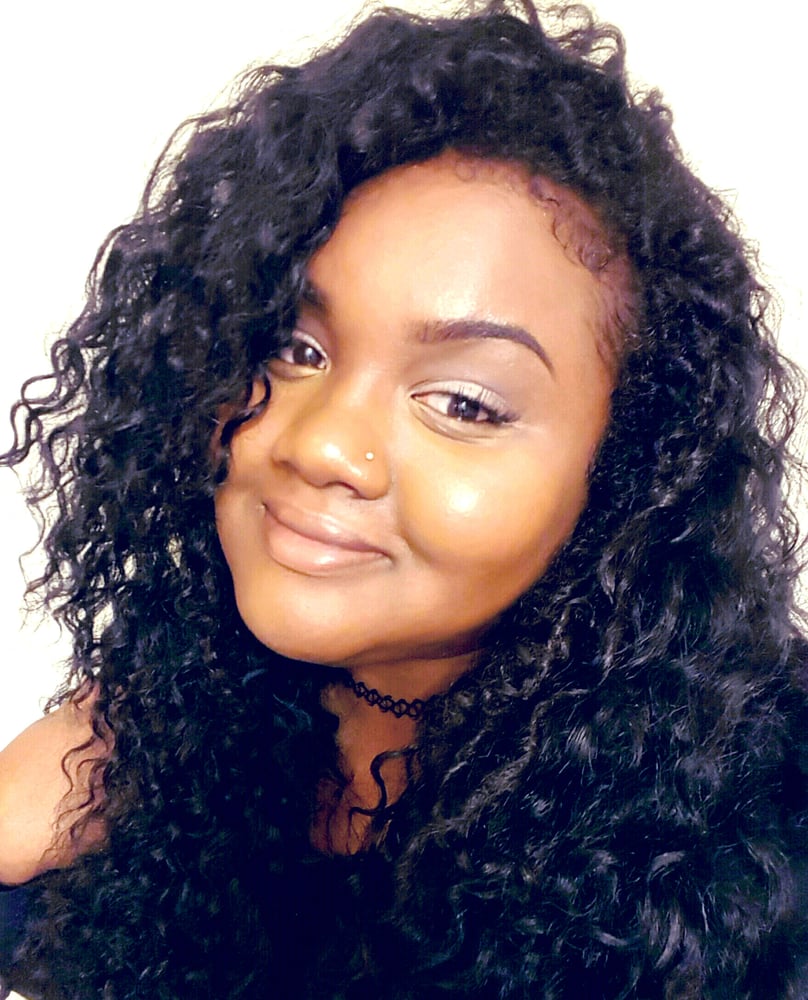 My friend and I wanted to do boujee things today since she drove from out of town. Everywhere was booked because of Memorial day weekend. We finally were...

Great food and service but pricey. What I wrote before is still true. I did not use valet parking and finding a parking place was somewhat hard. The food (including the steaks) is excellent. The service is excellent as well.