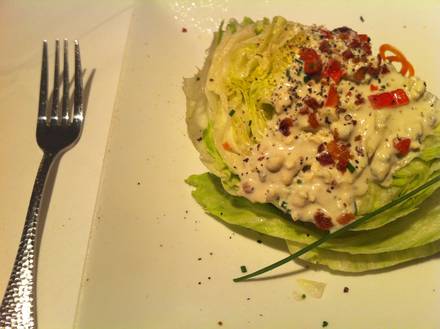 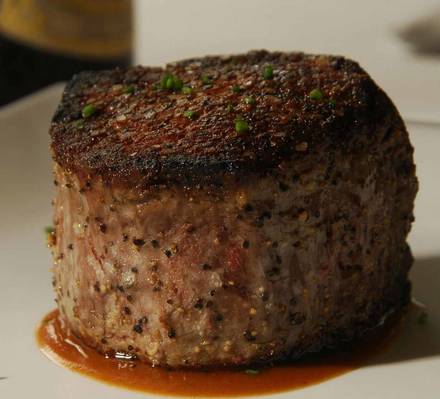 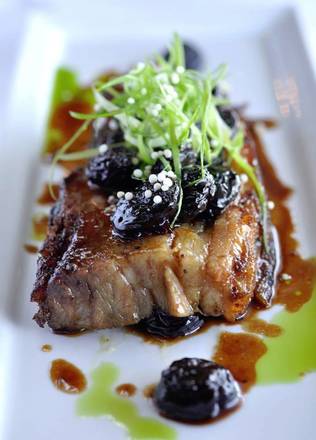 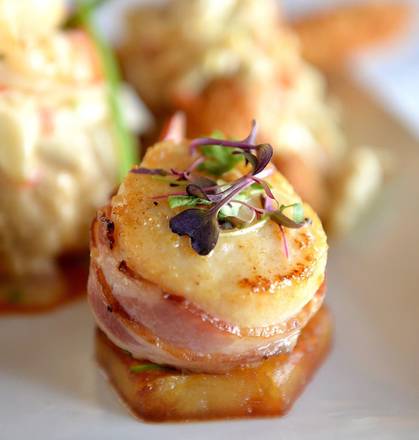 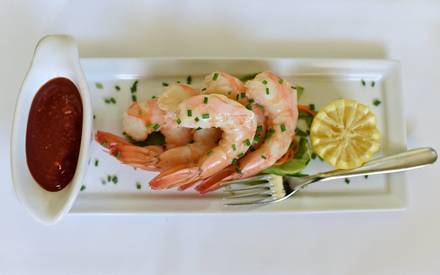 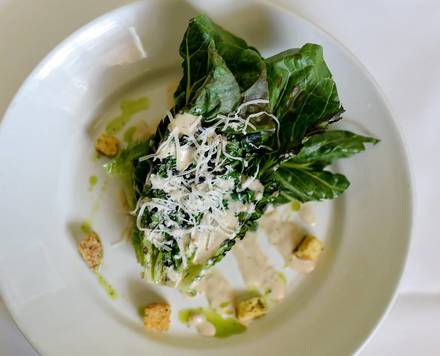 Ronnie Killen opened his eponymous, Pearland-based steakhouse in 2006 and has garnered numerous accolades ever since. It's been anointed the "ultimate steakhouse" by the Houston Chronicle, named one of the state's best steakhouses by Texas Monthly, and the signature crème brulee bread pudding was named one of the country's top 10 dishes by Food & Wine.

One of Killen's Steakhouse's winning factors is the company it keeps. It's partnered with a number of local and sustainable farms and purveyors such as family-owned-and-operated Strub Ranch, the Blue Heron dairy farm and Pearland Coffee Roasters. Steak offerings are from farms nationwide. Killen's features all-natural five diamond beef from Harris Ranch, bone-in filet mignon from Nebraska and venison from Texas.

One of the best meals I've had. Great service and great steak. Cocktails and oysters to start and dry aged steak after. Prices a little inflated even by steakhouse standards but I enjoyed and will be back.

Atmosphere 5 stars. Service 5 stars+. If you have the pleasure of dining here can not recommend Larry as your server enough. Always take his off menu advise. You will never be disappointed.

Not only was the food phenomenal but the service was impeccable and the drinks were perfection! Worth every penny. If you want a great steak or great mac and cheese or just a great overall experience definitely check this place out. Take a peek at the tomahawk!

Other than not getting a table an hour after they opened (I think because of how I was dressed), it is amazing! Bartender Emilio was extremely attentive. Incredible service by all the staff. Top shelf selections on whiskey. 👏🏻 Dry aged NY strip was thee best you can find. Sides were on point also. Highly recommend Killen's. Very nice ambiance and just all around top quality. 👌🏻

Always wanted to try out this place but never had the occasion. Finally got to dine over here. It was definitely an experience. To be upfront, prices are steep so this would be a place you'd want to come for a special occasion. Pros: 1. Good ambiance and decor. 2. Great selection of meat cuts and wine. Expensive cuts but the flavor says it all. 3. Wait staff is great. Friendly, takes the time to explain the menu, and attends to the table often. 4. Valet parking although it's really not necessary. Cons: 1. Not exactly a con but I need to mention - prices are quite steep. Dinner for a party of 3 came out to be about $450 with tax. Ouch! 2. It would be nice if side dishes were not an extra that I need to buy. Heck, if I'm paying $75 for a New York Strip, a side or salad should come along with it.

Superb service. I asked for a lemonade mocktail and it tasted amazing. Later followed by some amazing margaritas. The food is great. The most important factor was the service. Truly amazing. Thank you.

Came in for a Late Valentines dinner with my wife. Location looks amazing from the inside. First we made reservations couple of days earlier. We had a appetizer and dinner and took are dessert to go. Service was amazing, sorry forgot the lady named that was serving us. Had the dry steak, actually was my first time ever, definitely a different flavor. I stay with regular next time. Heads up it’s kind of expensive but it’s worth the try honestly.

My wife's dry aged New York strip (medium rare) was incredibly chewy and badly seasoned, she couldn't even eat half of it. My dry aged ribeye (rare) wasn't much better and had barely any salt on it. I only managed to eat half before stopping. The side of asparagus was well cooked tho. Likely will never go back.

Everything very good, the quality, the taste, the service...just a big black mark on your file...the wine, hot champagne? Hot champagne after asking to cool it down? please don't ruin your great work like this, a 90 dollar bottle of xhampan is not worth the prices on your menu, but imagine your warm beer....

Steaks were delicious. Service was first rate. Very fancy compared to my usual fare. We went as a special anniversary celebration.

Amazing experience. Everyone was so helpful friendly and accommodating. I have no idea what time they closed but not a single person rushed our party to leave. We had a wonderful time celebrating our friends birthday and the food was absolutely delicious