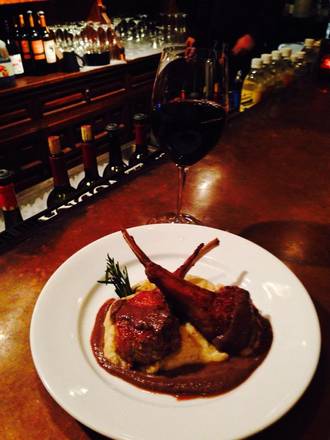 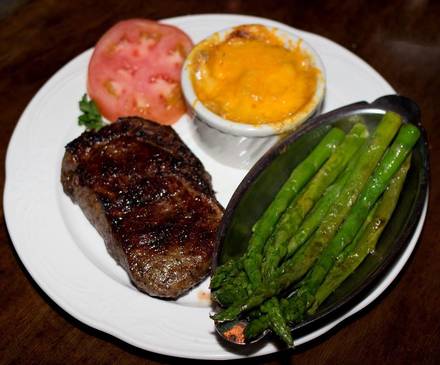 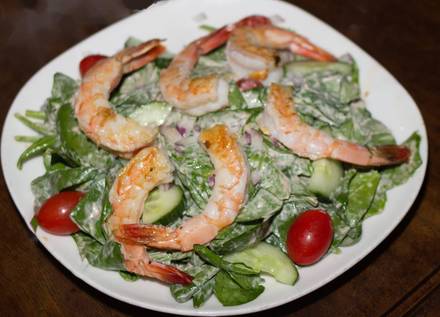 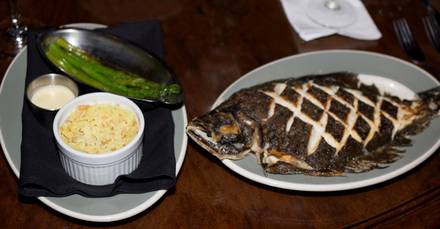 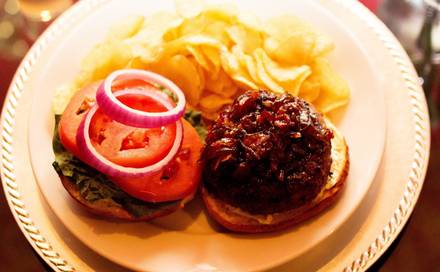 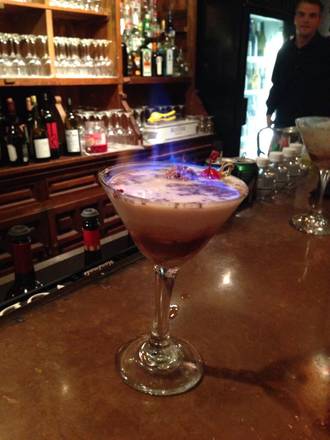 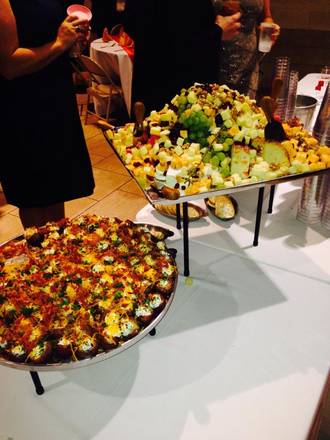 Located only 20 miles from downtown Houston, the Kemah Boardwalk is home to a number of amusements, charming retail stores, festivals and seaside shows every day. There are also numerous restaurants, including Kemah Steak Company, situated in a quaint, vintage white house tucked away on one of the quieter side streets.

The restaurant radiates a timeless essence from its candle-lit dining room to a menu comprised mostly of steaks, chops and seafood. Highlights include jumbo lump blue crab crab cakes and bone-in Tomahawk steaks. It's large enough to share with a few friends.

Every Wednesday guests get 50 percent off selected wine bottles at the restaurant.

The dinner was great for service, food and atmosphere good location . The wine choice was awesome

Great food and amazing setting! This steakhouse rivals any in the greater Houston area. It’s a Kemah secret now but I’m guessing not for long.

Very good, but be ready to spend a lot of money. Staff was friendly and the owner checked in us twice. I had a great birthday!

Food was perfectly seasoned. Generous portions. The Bread was amazing and the key lime pie was perfect. Compliments to the chef! Jacob was the perfect server. Knowledgeable about the food and wines. Great experience overall. I would recommend to anyone.

Wonderful venue, quiet, great food and staff. Love the patio on a breezy evening for a date. Very relaxing.

Wine Down Wednesday is the time to go! I am sure it is great anytime, but bottles of wine are half price on w Wednesday! Food and service were excellent!

My husband and I came here and LOVED it! Not only is the food cooked to perfection... (Highly recommend the Sautéed Mushrooms) but our waitress was amazing and sweet. The ambience was nice. The steak was so tender and juicy!!! Everything was perfect!!!