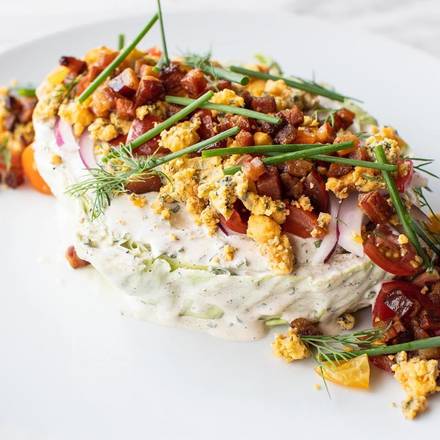 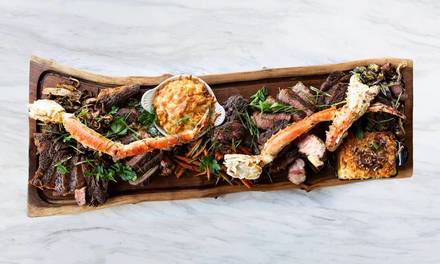 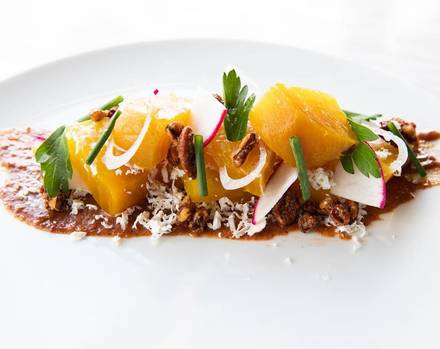 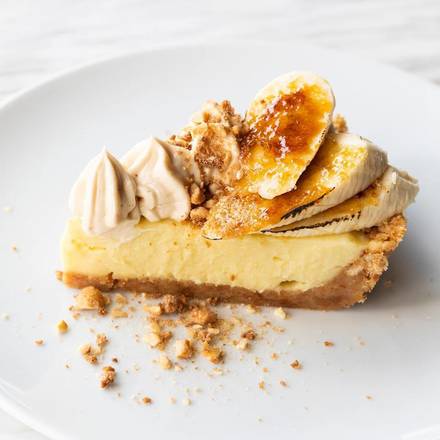 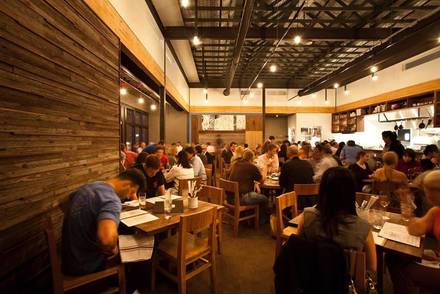 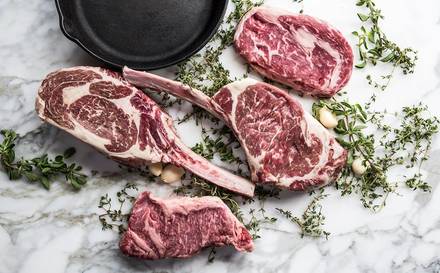 The restaurant is named in honor of Shepherd's parents and is based on the successful One Fifth Steak, which was his first-ever concept. Georgia James takes a page out of One Fifth Steak's (cook)book with steaks cooked in cast irons. Chilled seafood is also a menu highlight.

Menu favorites like the Airman salad, featuring an original Caesar salad recipe, are featured, as well as the baller boards, Chris’ version of a chef tasting served on huge wooden boards. Raw bar offerings range from a seafood tower to a charred octopus salad topped with candied spiced citrus, salsa verde and olives. 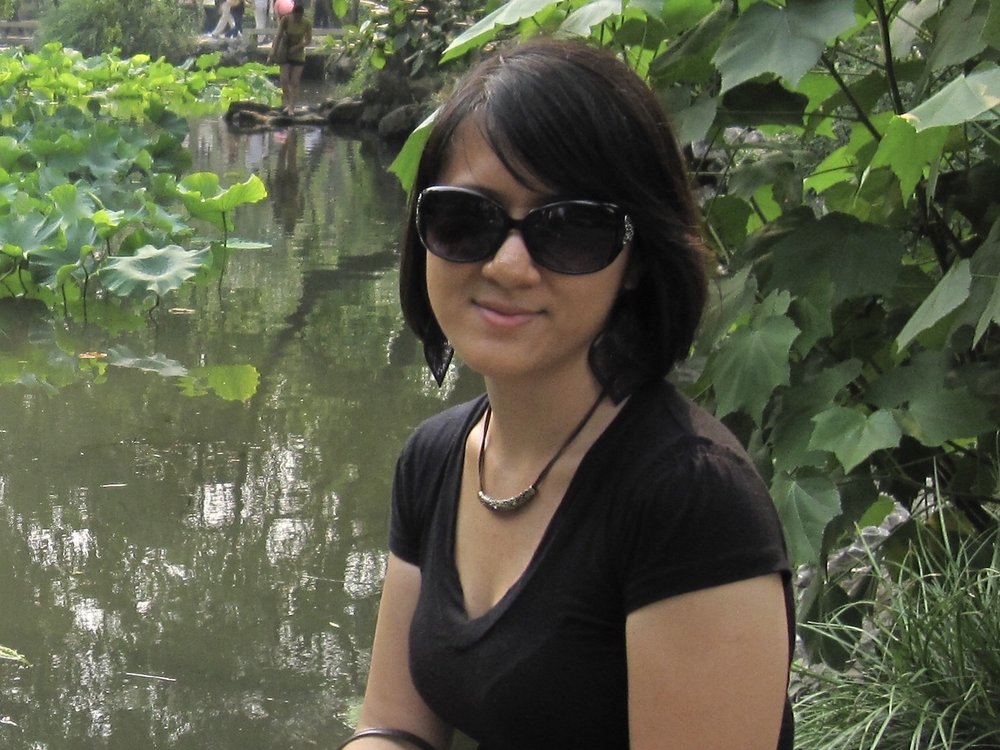 We had the ribeye, which was delicious, as well as the tuna tartare, brown butter roasted mushrooms, and the fried brussels sprouts. All dishes were great.... 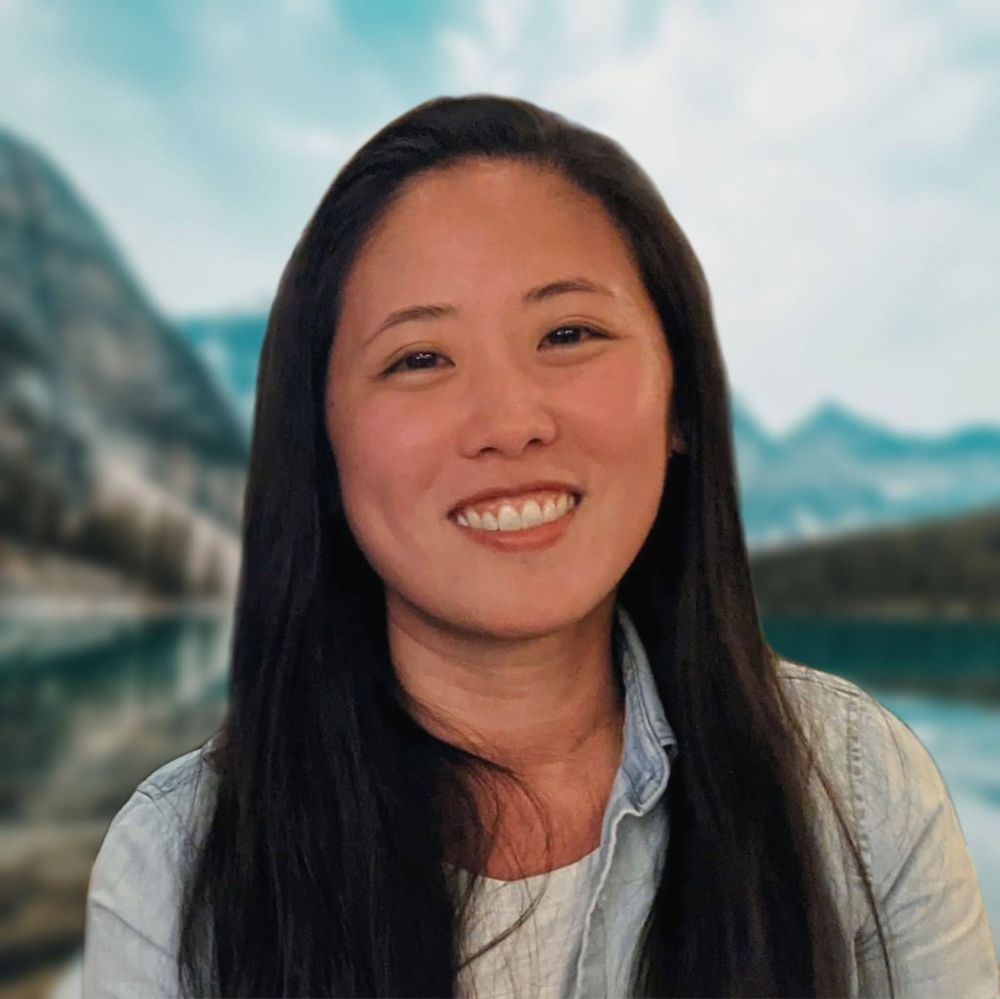 Georgia James is a phenomenal dining experience. Everything was amazing from the food to the service to the ambiance and all the nice little touches. Highly... 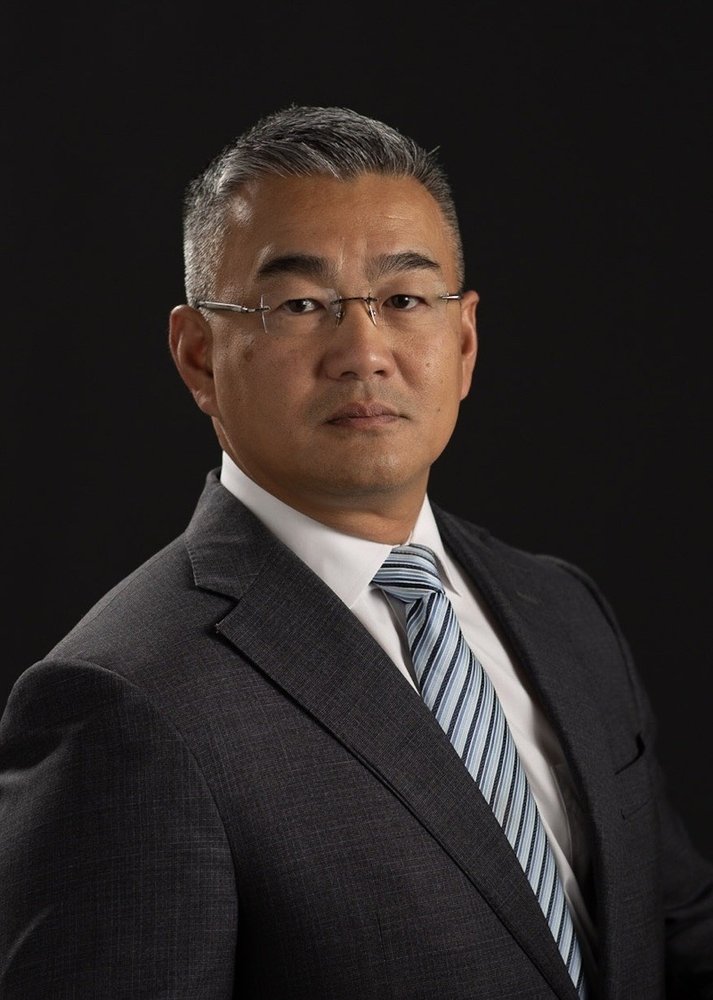 Perfectly executed. I could stop with those two words. Rarely is a dining experience flawless but tonight marked one of those nights. I should disclose that... 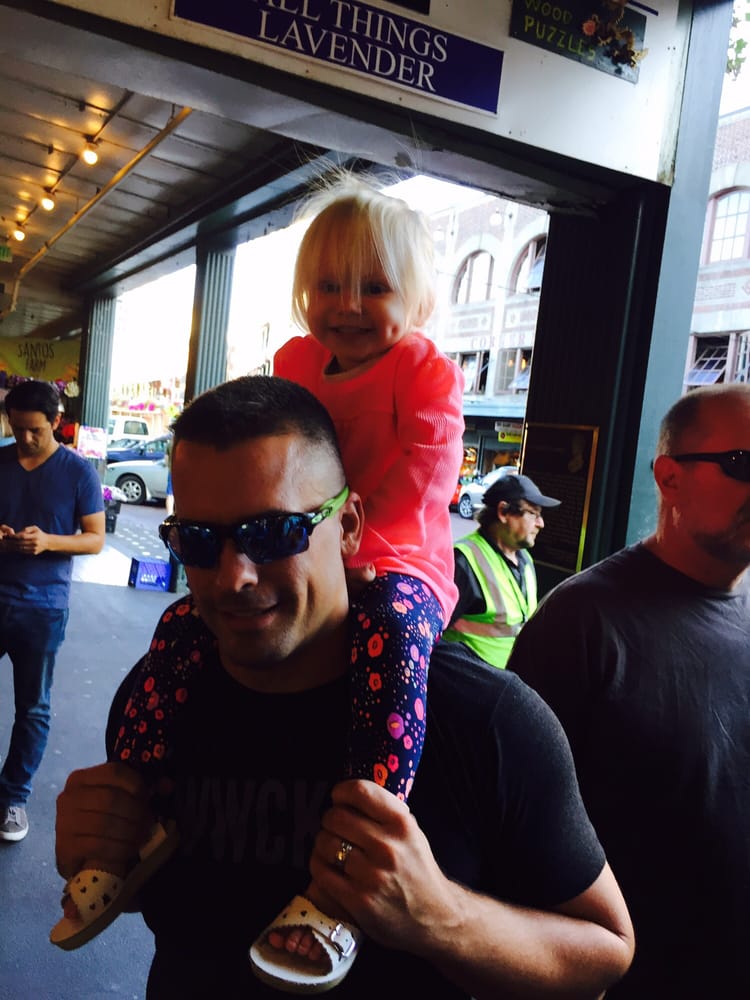 Great restaurant. I know this spot is a temporary location for them but it' makes for an intimate dining experience. We started with two dozen oysters. The... 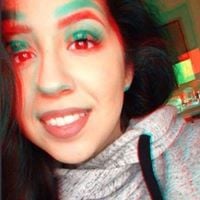 Oh my, Georgia James. There's only good to say about this restaurant. From the staff to the bar to the top tier food, Chris Shepherd can and has never...

Absolutely love this restaurant, and in my opinion, it is the best steak house in Houston. The food is delicious, the ambience is perfect for date night or good conversation/business, and the service is 5 star. My husband and I have made it our “go to” restaurant for special occasions, and we look forward to the next opportunity to dine at Georgia James.

The great steakhouse I have been to in Houston. I don’t eat too many, but I could tell it was amongst the best from what my friends mentioned on the table. The wine was great. Service was beyond phenomenal. Caesar salad and roasted chicken were mind blowing. Great variety of scotches available for myself. Wine was amazing as well. Highly recommend!

We came by for a date night on Saturday night, reservations were made ahead of time. It's located in the same building as the old Underbelly; parking is...

Went to Georgia James for a friend's birthday celebration and I was beyond pleased with everything that occurred during our night. The space was not very big but everyone was able to be accommodated. The service was paced well which allowed everyone to enjoy good conversation as the various courses were brought out. The drinks were mixed well and the Old Fashion was on point. Everything we ordered was delicious especially the Long Bone Ribeye and Steakhouse Helper. The banana pie was a delightful dessert. I look forward to another visit.

Be mindful that Google Maps has the old address so it took me to a shut down location with an empty parking lot lol so just make sure you have the right...

They brought to our table of 8 this board with several meats and sides. The meats had a lot of fat on it. It’s okay. Not the best restaurant I have been to. The service was also so so. The guy serving us was cold, not welcoming. I didn’t like it at all. I don’t think we will come back there.

$400+ meal for 2. Shared a $145 Porterhouse, ordered medium rare. Filet side came back well done. Manager apologized, brought out a small single filet 20 min later to "make up for it". It was not what we ordered. Georgia James offered no comp on the bill whatsoever or any sort of gesture for the inconvenience. I should've asked, but that's not really my style. I feel they should've offered, in particular at a restaurant that claims to be of higher caliber. I won't be going back or recommending this spot. Plenty of other great places for steak in Houston, with better value and sense of customer appreciation. 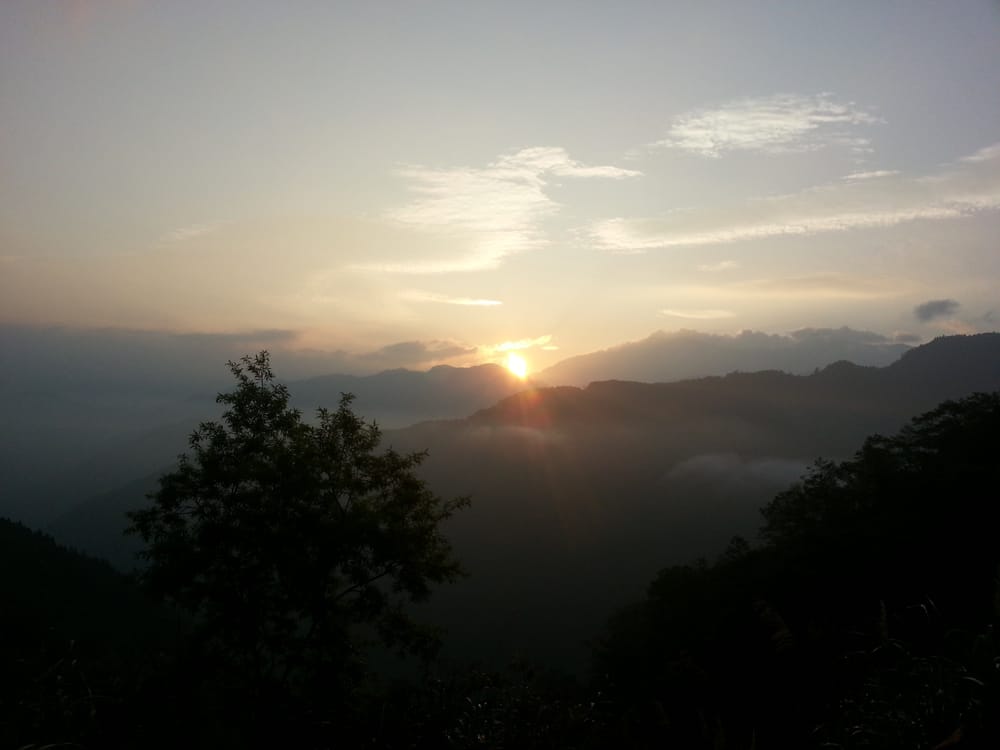 This is easily one of the top 3 steakhouses in Houston in my experience at least. I have now been here 3 times in the past 4 months. 1st time, got the... 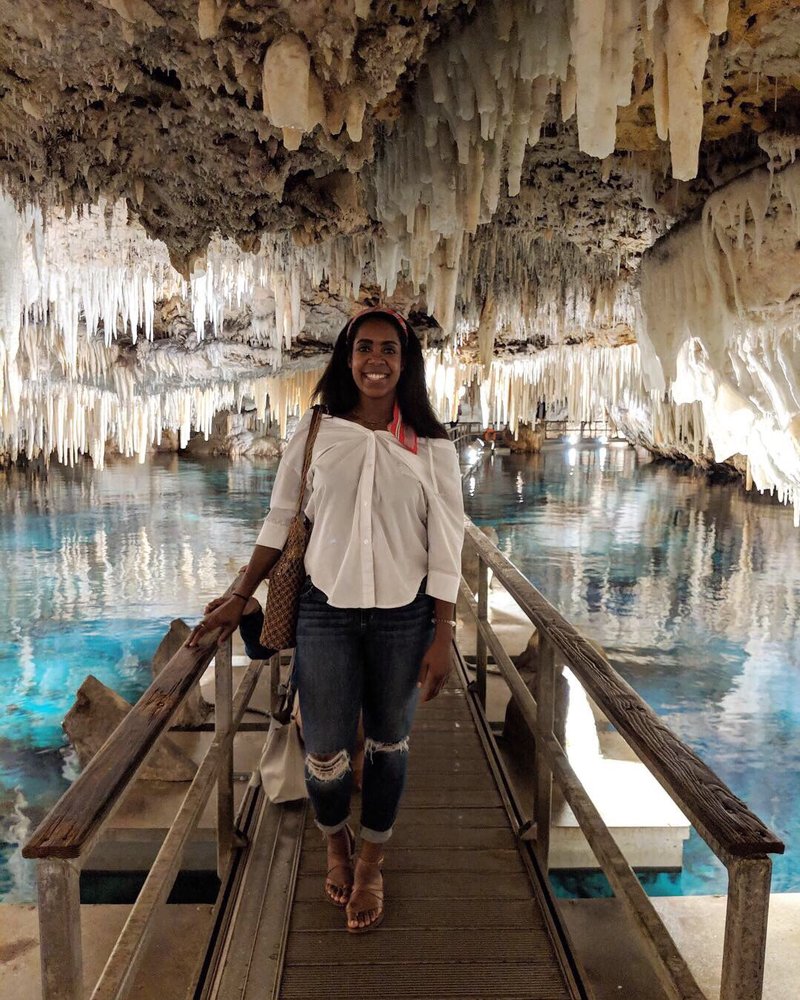 The effort was there and you can see they are trying but it just didn't amount to where I expected it to be. The staff is all very kind and attentive. We...