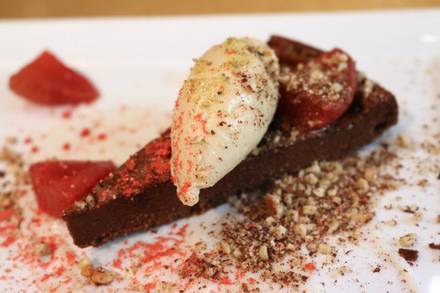 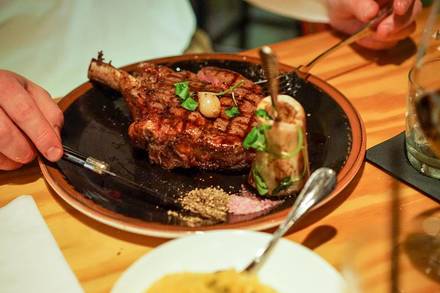 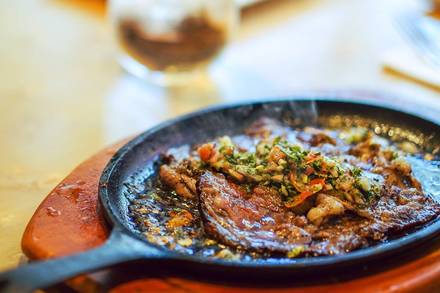 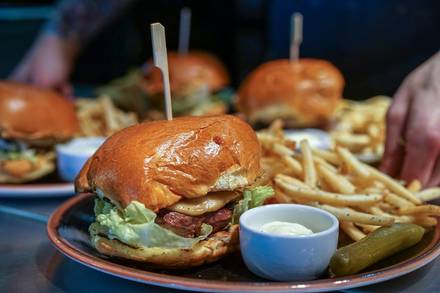 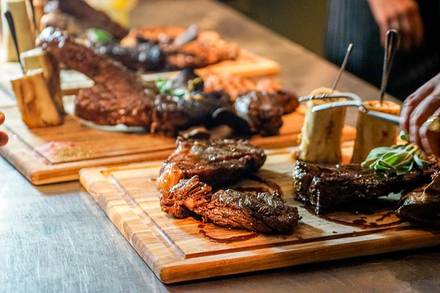 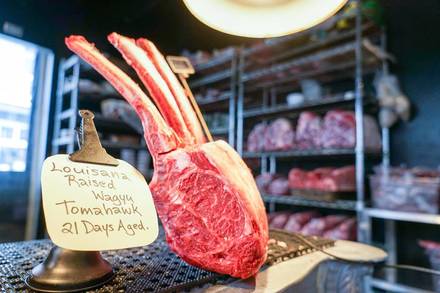 Fan of the New Orleans luxury steakhouse Doris Metropolitan? The famed eatery is making its way to Houston, bringing with it outstanding in-house butchery and a dry-aged meats program.

Doris Metropolitan's owners aren't new to the game of expanding as they opened their second-ever restaurant in Costa Rica in 2013. Partners Itai Ben Eli, Dori Rebi Chia and Itamar Levy began their business in Israel under the name Doris Katzavim (Doris Butchers), opening their first restaurant in 2003. They had mastered the art of butchery, so it made sense for them to open a steakhouse.

xpect the Houston menu to be similar, if not the same, as New Orleans. Get ready for a 21-day aged New York strip, plus signature dishes like "Shpondra," or short rib that's cooked 24 hours and paired with smoked tomato au jus and root purée.