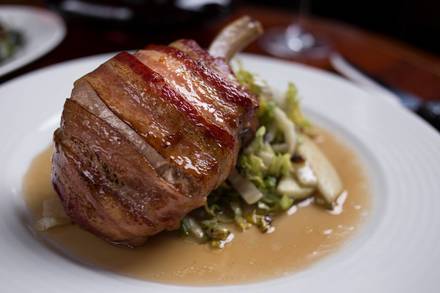 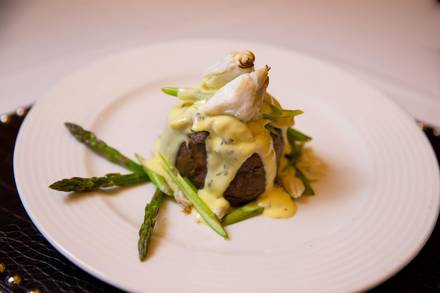 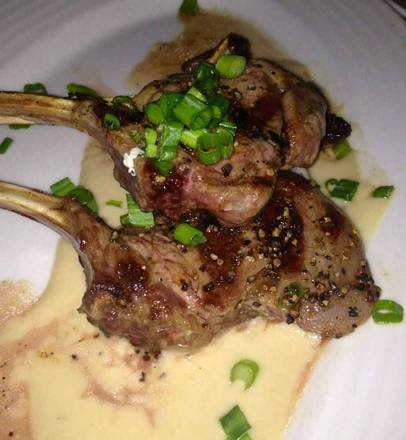 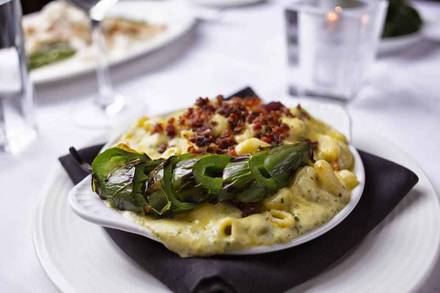 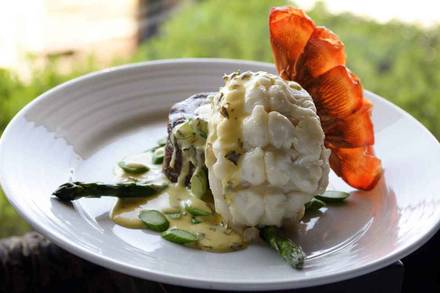 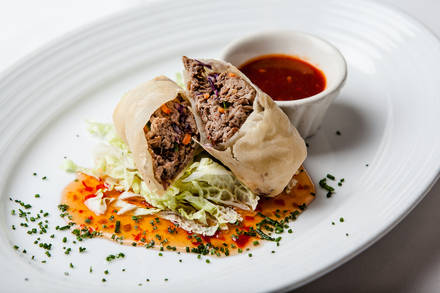 What a wonderful night out. This past weekend we enjoyed a tasty rare steak with a lovely bottle of red wine with friends. Kirby’s never disappoints! Definitely 5 stars

First time at Kirby's. We really enjoyed our meal as well as the friendliness of the staff. Richard was awesome! Oysters were delicious and you can't beat dipping their sourdough bread into that lobster-car-go sauce 😋. Bone-in filet and sea bass were wonderful as well. We'll definitely be back!

Where's a sixth star when you need one? I had the opportunity to dine here for a business meeting, and it was outstanding. I actually didn't realize how perfect a steak could be, before tonight. The service was excellent and the atmosphere is relaxed. Next time, I'm going to have to get some wine. Highly recommended.

Excellent service! Lovely dining experience. Romantic ambiance, however, it was very loud, but we went on Mother's day, so, it was busy. We may dine again in the future. It was expensive, at least $100 per person.

Went here for a dinner date. The food was absolute amazing. Got the pan seared fish and glass of wine m. Service was top notch didn’t wait to long for it. Was little busy for Thursday night. But my date and I enjoyed it.

I visited here while on a business trip to the area. The food and atmosphere were fantastic, but what made the whole experience phenomenal was Astrid. I have never had a better server. She made us feel at home and provided excellent suggestions.

We celebrated our 3rd anniversary at Kirby’s two months after having our first baby and had a wonderful experience! The servers and bussers were so sweet and treated us so well. Shoutout to Keith B and Michelle for being awesome.

Where's a sixth star when you need one? I had the opportunity to dine here for a business meeting, and it was outstanding. I actually didn't realize how perfect a steak could be, before tonight. The service was excellent and the atmosphere is relaxed. Next time, I'm going to have to get done wine. Highlight recommended.

Kirby's was great! Christopher provided great recommendations and wonderful customer service! I had the mesquite filet and the crab legs...both tasted magnificent and are highly recommended. Can't wait to return!

Kirby's has become our very favorite Happy Hour,. Very comfortable room and great seats at the bar. The staff is what makes this place the best. Customers are usually regulars. The food and drinks are excellent. We have not found a place like this. A must go.