Best Steakhouse Soups in Dallas and Fort Worth

Steakhouses are among the best destinations for comfort food, especially those in the Dallas and Fort Worth area, and especially when winter sets in and you’re craving nothing but soul-soothing comfort. Naturally, this makes steakhouses some of the best places to go for a hearty bowl of soup. With January being National Soup Month, there’s no better time to explore the steakhouse soup scene in Dallas-Fort Worth.

III Forks Prime Steakhouse: The Dallas outpost of this all-American mini chain gets dinner started with a bang. How? By baking crocks of French soup with bubbling Gruyere de Comte. The restaurant also offers a silky-smooth rendition of lobster bisque, creamy and rich in all the right ways.

Ocean Prime: Here’s one steakhouse upping the ante on tradition. While French onion and lobster bisque are the two soups on hand, they’re far from average. For one thing, the French onion is infused with brandy and bedecked with aged Swiss, while the lobster bisque comes garnished with a sweet corn fritter for variety in texture and sweetness.

Pappas Bros.: It’s not too often you see turtle on a steakhouse menu — or any menu, for that matter. Borrowing a page from Creole dining traditions, Pappas Bros. peddles turtle gumbo as its standout soup, wherein meaty, plump morsels of turtle meat are stewed together with vegetables, pungent spices and aged sherry.

Al Biernat’s: Lunch at this ritzy institution is a veritable rite of passage around these parts, especially when said lunch starts with Al Biernat’s signature soup. It’s actually a chowder made with both crab and corn, doubling up on complimentary sweet and salty flavors in a bowlful that’s not nearly as creamy and heavy as typical New England-style chowders.

Chamberlain’s Steak and Chophouse: You’ll find some of the most unique (and glamorous) soups at this Dallas fixture. Opting for atypical soup ingredients and flavor combos, the restaurant opens its menu with a truffle cauliflower soup with crispy kale and pecorino Romano, along with a lobster-shrimp bisque splashed with house-infused sherry.

Arthur’s Prime Steaks and Seafood: In addition to your lobster bisque and your French onion (here made with a whopping five onions per bowl), the go-to is a unique Champagne-Brie soup. It’s unlike anything you’ll slurp all season, with sweet fruitiness of the bubbly marrying nicely with the creamy decadence of the cheese, all delicately stirred together into one seriously opulent appetizer. 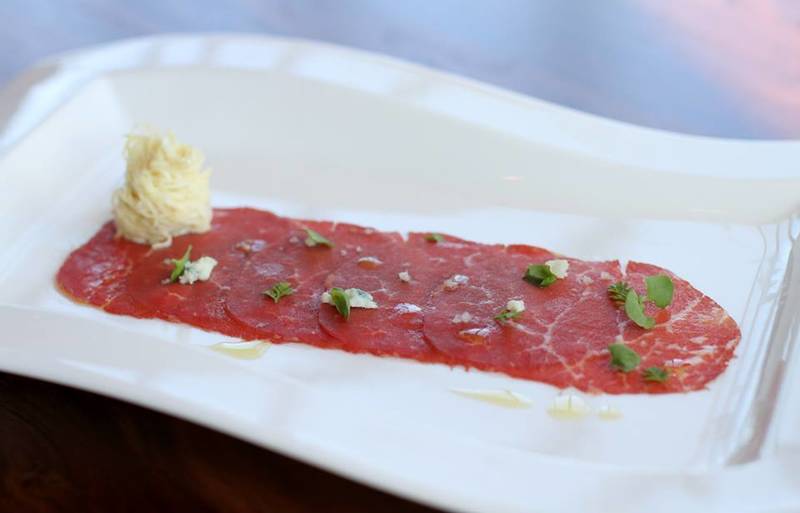 The Most Outstanding Steakhouse Appetizers in Dallas 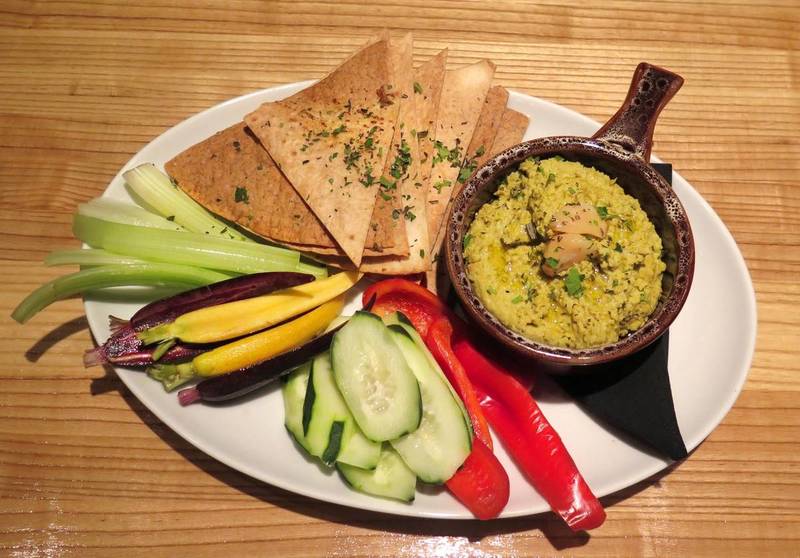 Mind-blowing Appetizers at Dallas/Fort Worth Steakhouses
Not Now     x