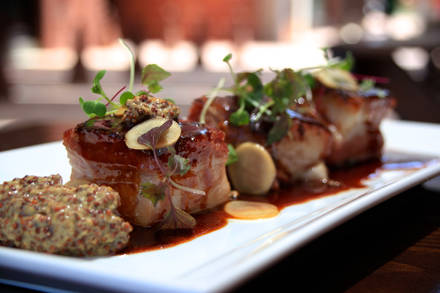 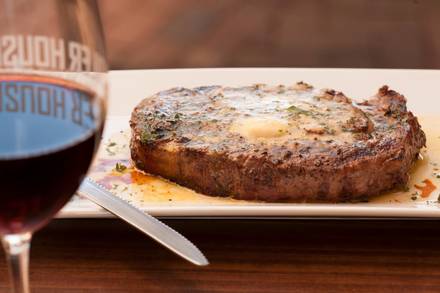 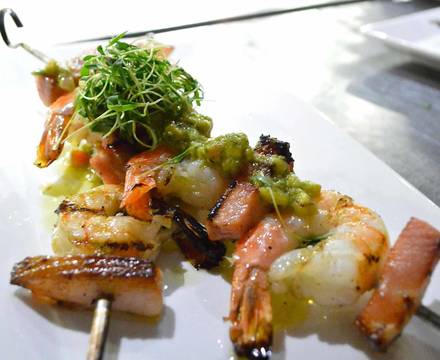 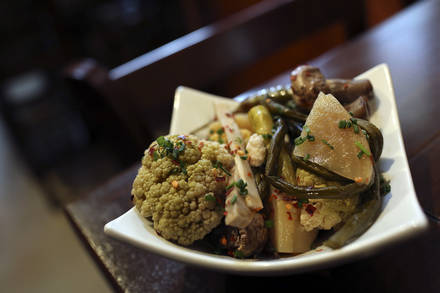 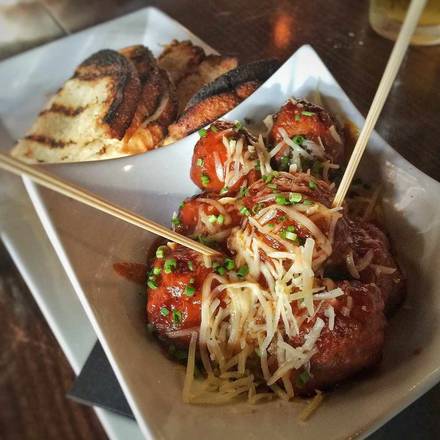 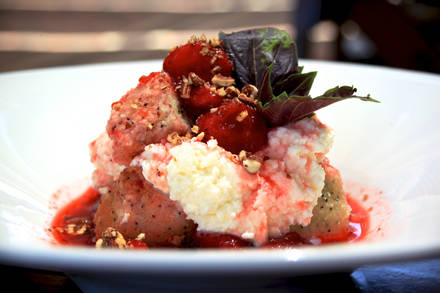 This is no ordinary steakhouse. The Boiler House (a Lasco Enterprises' project; they also own Max's Wine Dive and Anejo) is one of San Antonio's most modern offerings, specializing in wild game in addition to prime steaks.

The fare is partnered with an evolving 120-plus wine list and 25-plus Texas craft beer selection. A robust Texas-themed cocktail menu that boasts local whiskeys, and traditional bourbons, Scotches, añejo tequilas and mezcals conclude the beverage offerings. All wines are also available by the glass (per a two glass commitment).

Housed in the 130-year-old building of what was the original Boiler Room of the Pearl Brewery Complex, The Boiler House is approximately five to 10 minutes from the San Antonio Riverwalk, Alamo and downtown San Antonio.