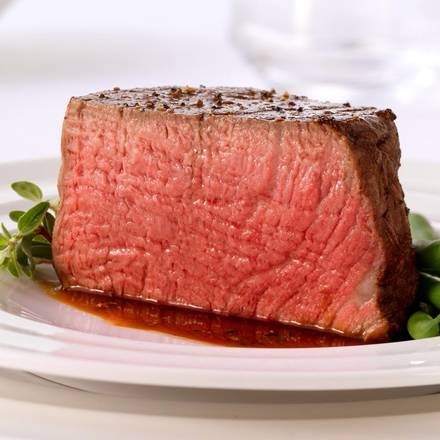 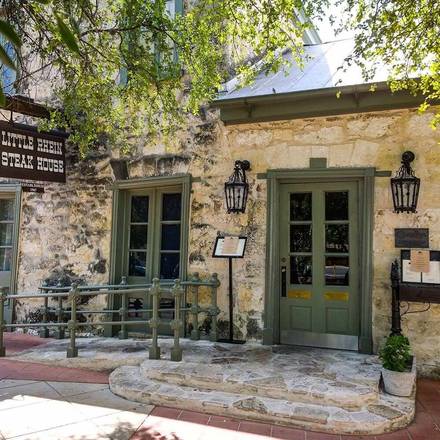 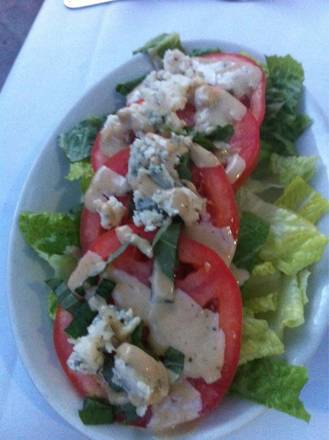 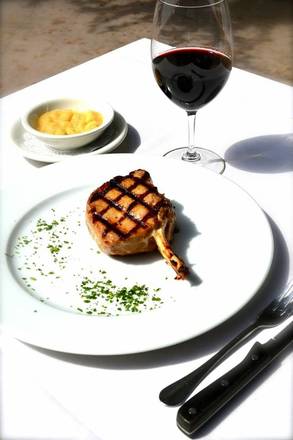 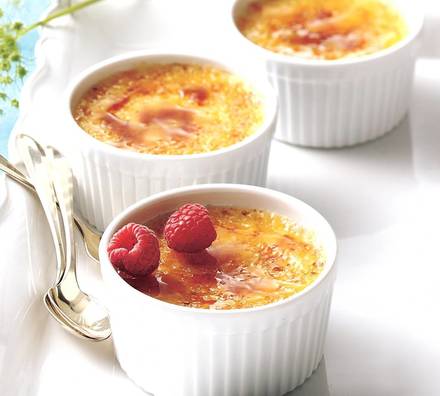 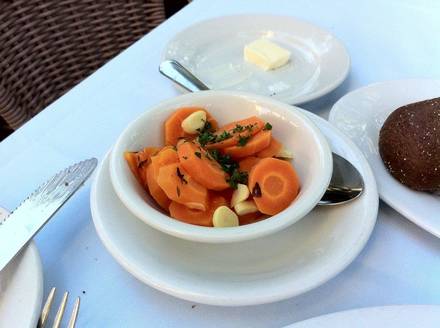 There's so much history surrounding Little Rhein Steak House, a classic, San Antonio-based restaurant founded by Frank Phelps in 1967. Long before its surrounding neighborhood was established as what people know today as the San Antonio Riverwalk, it was known as La Villita. That's where the Mexican General Santa Anna encamped during the battle of the Alamo.

In 1847, German carpenter Otto Bombach built the first two-story structure for his family. Thereafter, it was utilized as a boarding house, grocery store and bar, private school, and hangout for desperadoes before it was purchased by the Phelps.