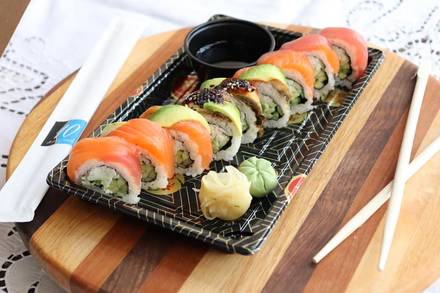 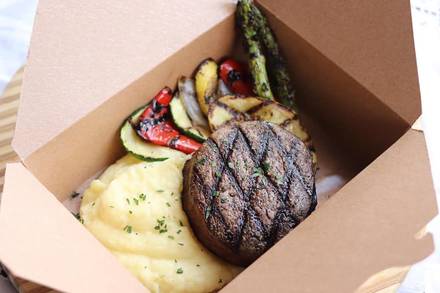 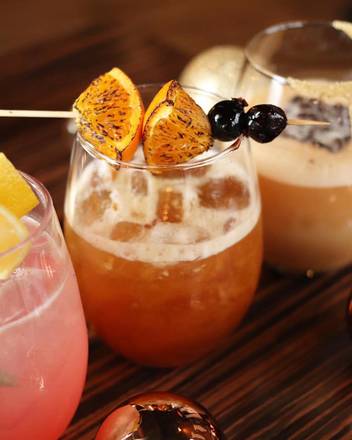 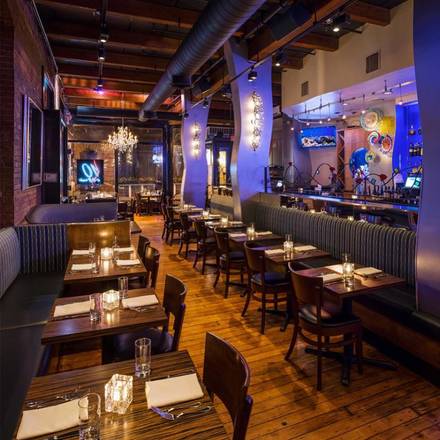 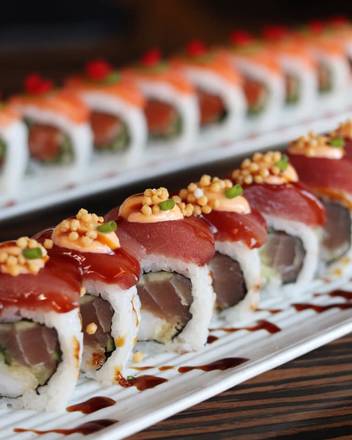 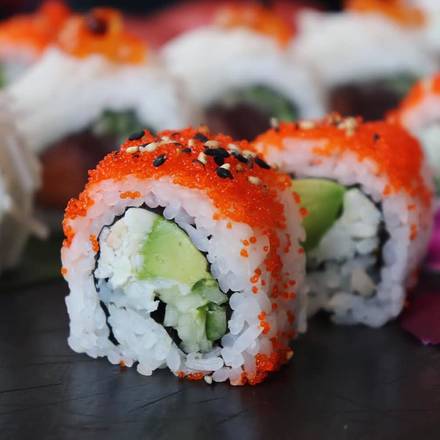 Dazzling and clubby, Ten Prime Steak and Sushi has been a prominent downtown Providence mainstay since 2001. It's a draw for both local and national celebrities for its classic menu, sleek environment, and inventive craft cocktails.

The restaurant is in close proximity to some of the city's top attractions, so it's an ideal destination before or after a meal. Highlights include the likes of museums, theaters, luxurious day spas, and the Providence WaterFire.

Sushi is the other big draw at Ten Prime. There's a full sushi menu and 15 designer rolls, including the signature Sushi Sandwich of tuna, salmon, hamachi, spicy mayo, and sriracha.

The chocolate silk pie was ABSOLUTELY the best dessert I have had in a long time. Rich not too sweet. Wow

Went here for the first time the other day to celebrate my anniversary. Made a reservation for 5, we got there a bit early but they sat us down right away. Our server was really nice I wish I could remember her name. My boyfriend had never had sushi before but I have, we got the firecracker roll to try. We loved it. So much that we had to get another one 😂 my boyfriend got the meatloaf and he liked it as well. I had a bite of it and it was super hardy and flavorful and the pile of crispy onions was good as well. I only got the California roll since I had pretty much filled up on the firecracker. Definitely a bit pricey but it’s so worth it every now and then. I also might’ve been over dressed, I knew it was an upscale restaurant so I decided to wear a black dress. When we walked in we were surprised to see how laid back classy it was. The atmosphere was very nice. Over all I cannot wait to come back for another firecracker roll 😋

Would definitely recommend reservations, the restaurant does get filled up. Food was good and tasty I would recommend the calamari. Tomahawk steak was great and flavorful. Only reason why they didn’t get five stars was the seating arrangement. The tables were too close other than that great service

The steak was amazing, though the sushi was rather dry. Service was quick for food with a runner for pepper and such. The drinks were a little off when we asked for hot water and were given a soup bowl. Wonder if the Irish coffee is served the same way? Decent enough place and if your a 50 yr old woman looking for a seat at the bar, you will find great company.

The wait staff were amazing, very attentive and friendly. The food was very good! Presentation was beautiful. The only thing that slightly soured the mood for me was that it seemed as though the owner was going around saying hello to all the tables, yet completely ignored mine. I found that very unprofessional. I don't expect a 10 min conversation, but I do expect the same treatment as all the other patrons.