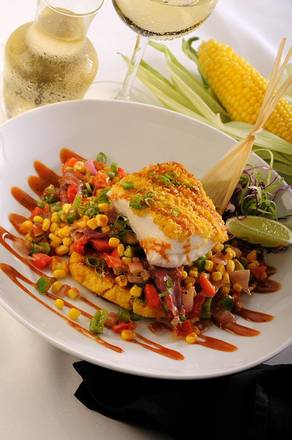 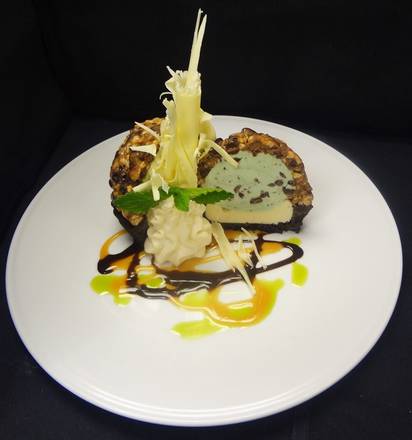 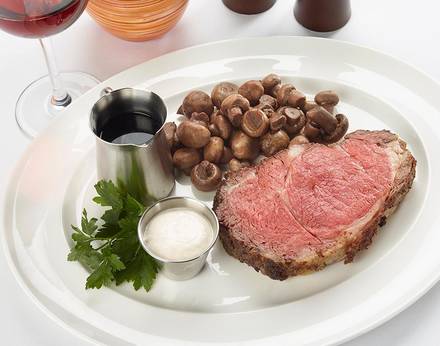 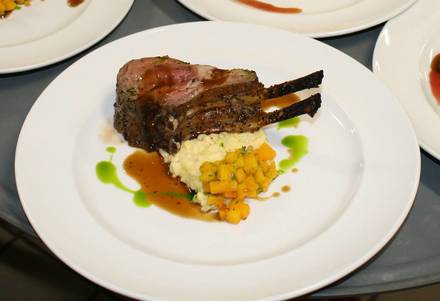 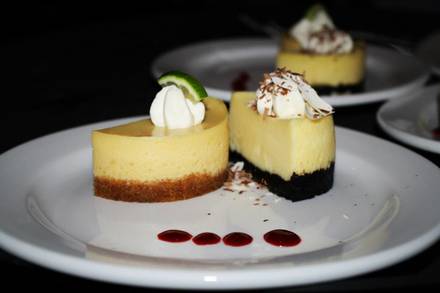 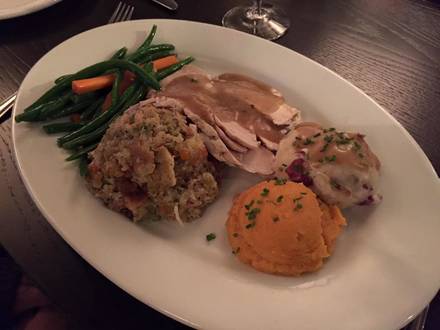 Then came the outposts, paying tribute to the former NFL coach's namesake. First in the Chicago suburbs, then Phoenix, Wexford, Penn. and Pittsburgh. They all boast the same menu, of course, but no meal is complete without beginning with the house nachos, which are topped with pot roast, cheddar jack, jalapeños, sour cream, tomatoes and scallions. It's definitely a share-able, for those willing to share.

Mike Ditka's has a classic steakhouse vibe with a definitive sports bar appeal. There are a number of large-screen televisions to catch the big games in the lounge, and most booths are roomy with dark leather.

Also notable on the menu: smoked gouda mac and cheese with bacon, blackened Mahi Mahi and BBQ baby back ribs.