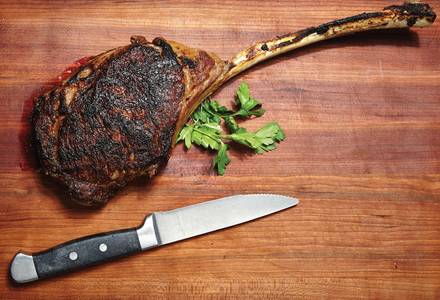 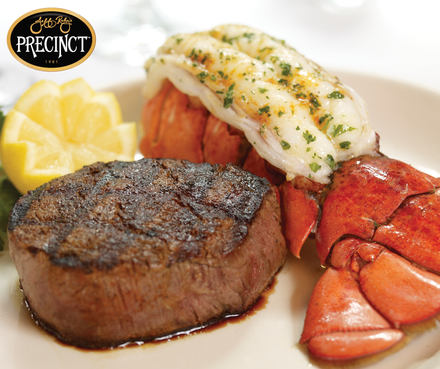 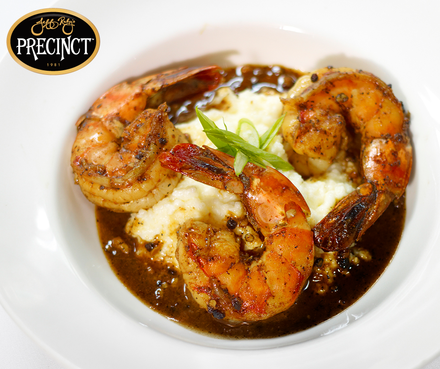 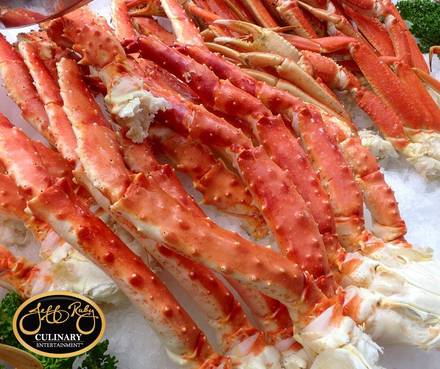 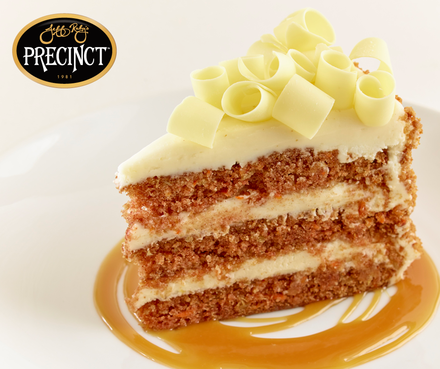 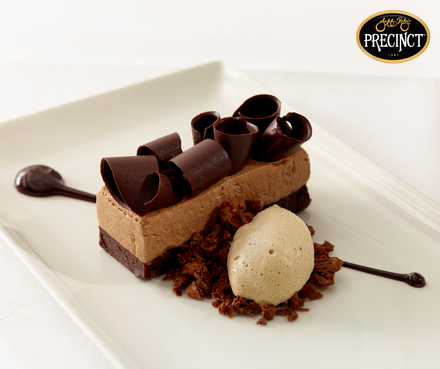 Precinct, which opened in 1981, is more than just a novelty. It's situated in a turn-of-the-century, Romanesque-style structure that is now the longest, continuously running white tablecloth restaurant in the city. It is also frequently recognized as featuring Cincinnati’s best steaks, seafood and service. That makes it a popular destination for local celebrities and business types.

All the steaks are hand chosen exclusively for Jeff Ruby Steakhouses. Specialty entrees include a signature burger, walnut-crusted salmon and porcini-crusted chicken breast.

An addition to Precinct is BAR, which offers additional seating for 70 plus guests. It's anchored by a turn-of-the-century Brunswick Bar brought in from Boston and features a casual setting and separate menu. Diners, of course, may order from the dinner menu.