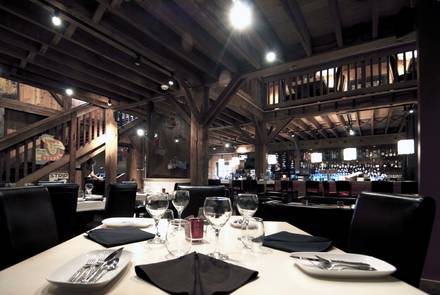 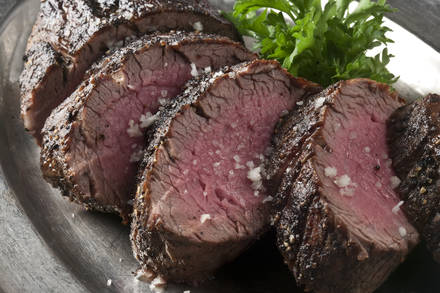 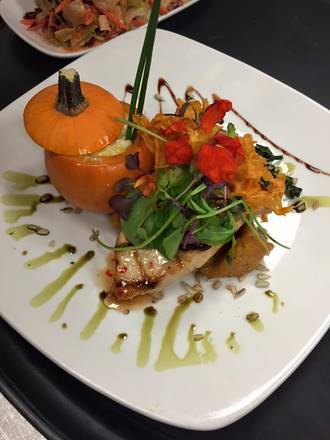 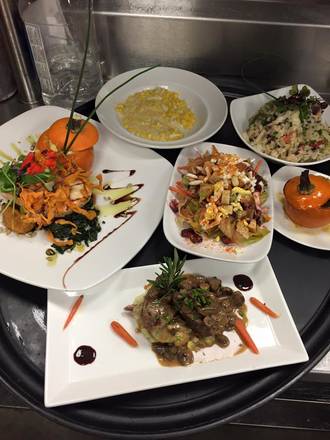 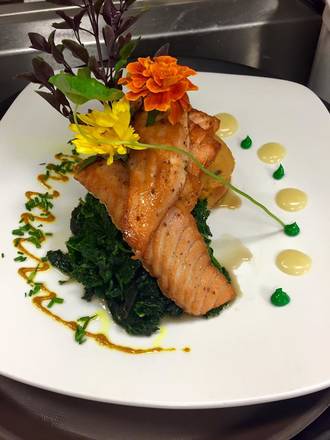 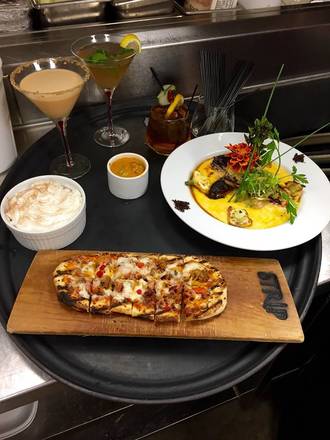 Certain to boast the title for most vintage setting for a restaurant in Ohio, Strip Steakhouse is based in the renovated Ewers Barn, which was built in 1851. The German Dutch-style barn, which was constructed of hardwood lumber harvested in Central Ohio, was once used to raise horses for the military during the Civil War.

The menu showcases classic steakhouse fare, with the prime steaks as the biggest draw. They're aged for more than 21 days for superior flavor and tenderness, and range from barrel-cut filets to the "Big Daddy," a 24-ounce Porterhouse rubbed in sea salt, fresh garlic and lemon. Non-steak options include entrees such as seafood linguini, Tahini-marinated seared tuna and the catch of the day.

Happy Hour occurs in the bar area from 3 to 6pm Tuesday through Sunday with drink and appetizer specials.