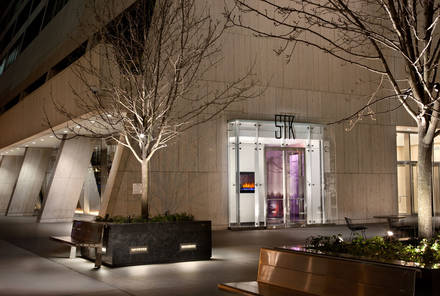 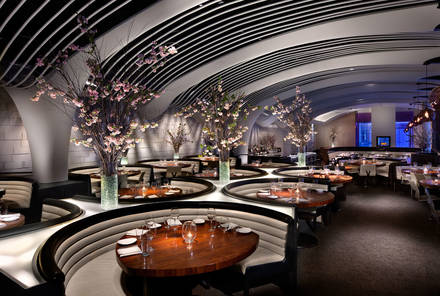 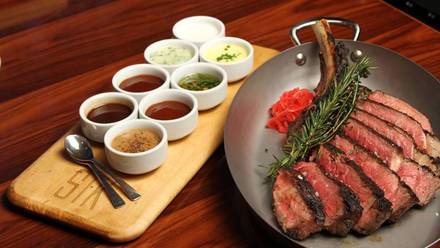 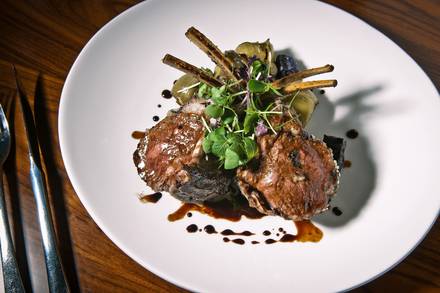 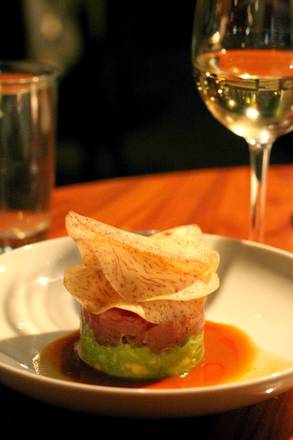 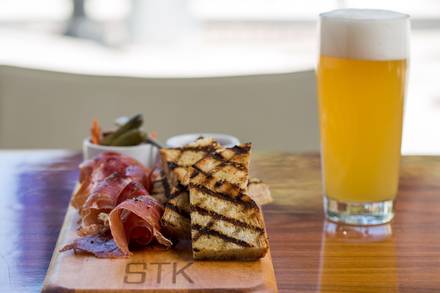 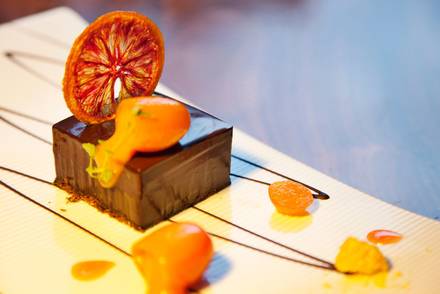 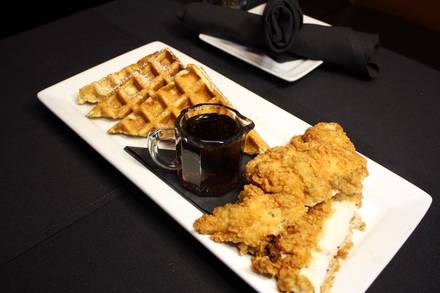 STK Midtown seems to be a see-and-be-seen scene, but it’s also where you can get some of the best steaks in the city, USDA prime, perfectly prepared, served in a space that looks like a set for a sci-fi movie. The design of STK Midtown is breath-taking, but not even the dynamic visuals of this space will diminish the beauty of the great steaks served.

At STK Midtown, you can start with selections from a tightly curated raw bar, including oysters, Alaskan red king crab and shrimp. There is also a good range of salads, and for the good-looking crowd that comes to STK Midtown, you can guess that the restaurant goes through a lot of green leaves – which may explain why “Conde Nast Traveler” said that STK Midtown is a “steakhouse even non-carnivores can love.” But make no mistake, carnivores probably will have the best time here.

All this outstanding steak is served in a restaurant that looks very unlike any other steak restaurant you’ve probably ever visited: 3,300 square feet of futuristic white swirls and spacious banquettes, looking as out-of-this world as it is extraordinarily comfortable. There’s a DJ, of course, though most diners there seem grooving to the meat rather than the beat.

“Is this a restaurant or a nightclub?” wondered Frank Bruni in “The New York Times.” Bruni goes on to explain that “In the meatpacking district, where STK fittingly makes its home, that’s often a distinction without much of a difference. STK attempts to do for filets and T-bones what some of the city’s Asian funhouses have done for sushi and spring rolls: turn them into edible accessories for a naughty expedition to the other side of midnight. It’s two kinds of meat market in one.”

If you can’t decide to go out for steak or to go clubbing, visit STK Midtown and do both.