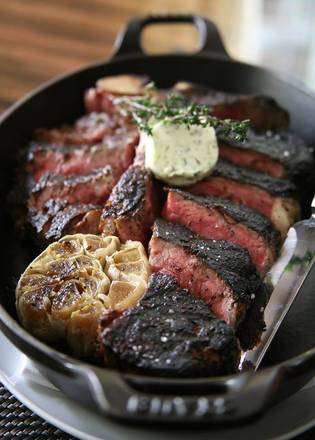 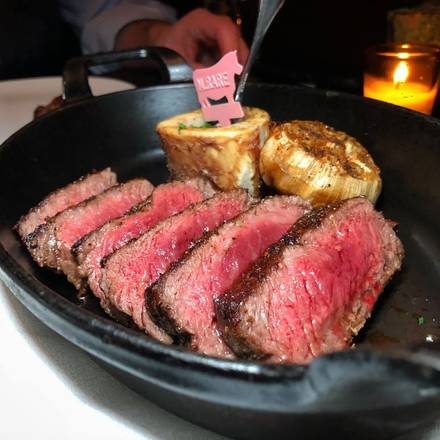 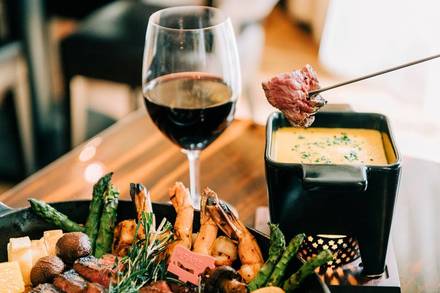 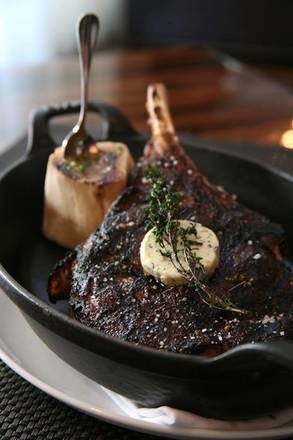 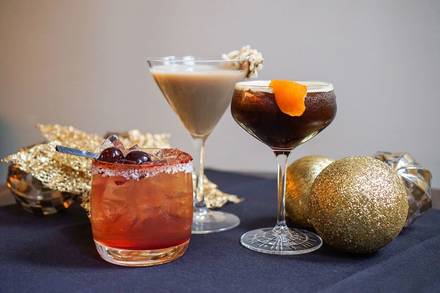 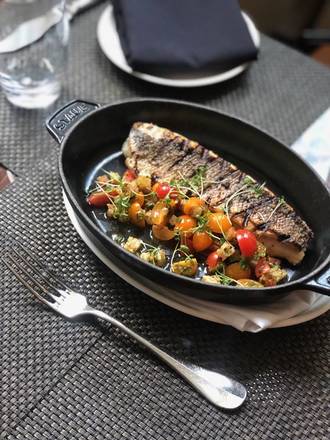 What's old is new again as BLT Prime returns to its Upper East Side home after shuttering in late 2018. This time around, it offers an expanded menu with signature BLT standouts like USDA Prime and 100 percent naturally raised Certified Black Angus cuts, popovers, tuna tartare and Dover sole.

Guests can also now expect brand-new specialties and an innovative bar program that pushes the boundaries on modern classics.

BLT Prime has a special place in my heart as I was a partner in its first location at 111e22nd street in nyc. It is pure quality! Great design, great service and great steaks!

The steak was quality. Medium rare temperature came out probably slightly on the medium side but still good. While the service was good, food took a long long time to come out, almost unbearably long (over an hour from ordering to entree being served). I would rather go back to BLT Steak in the future, as it has essentially parity in menu.

Great athmosphere. They gave me an amazing glass of Barolo. I went for the wagyu stake which was incredibly tasting. Impeccable service. Totally recommend 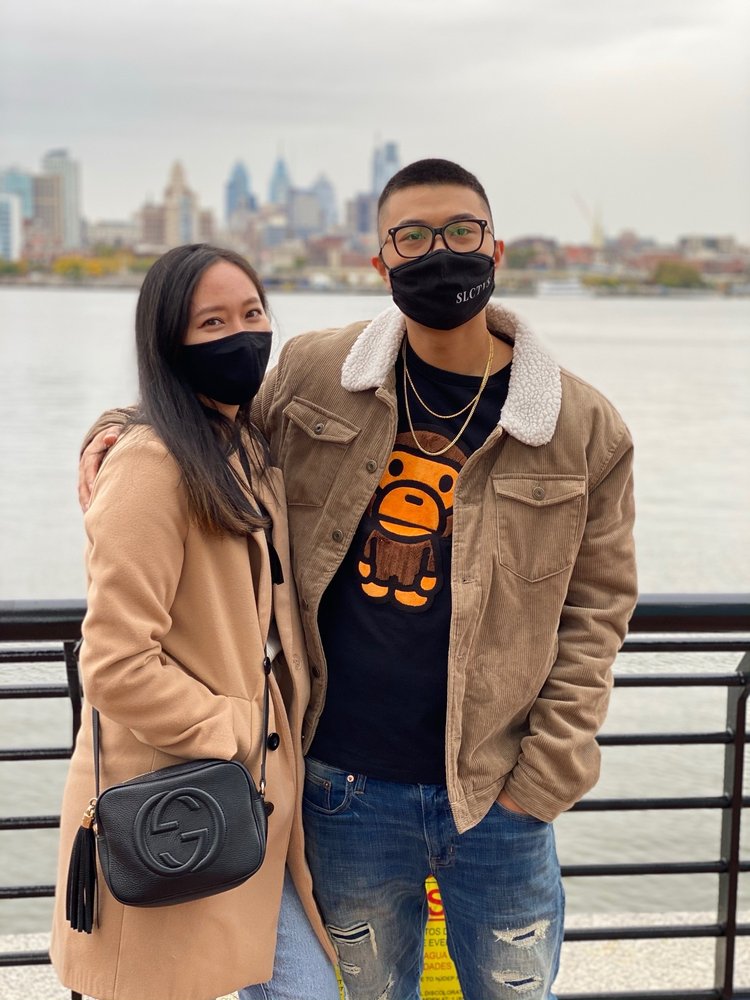 Took my boy out here to eat some good steak.. and that's what we got! Got some appetizers: calamari, eggplant with cheese, and spinach with cream. All the... 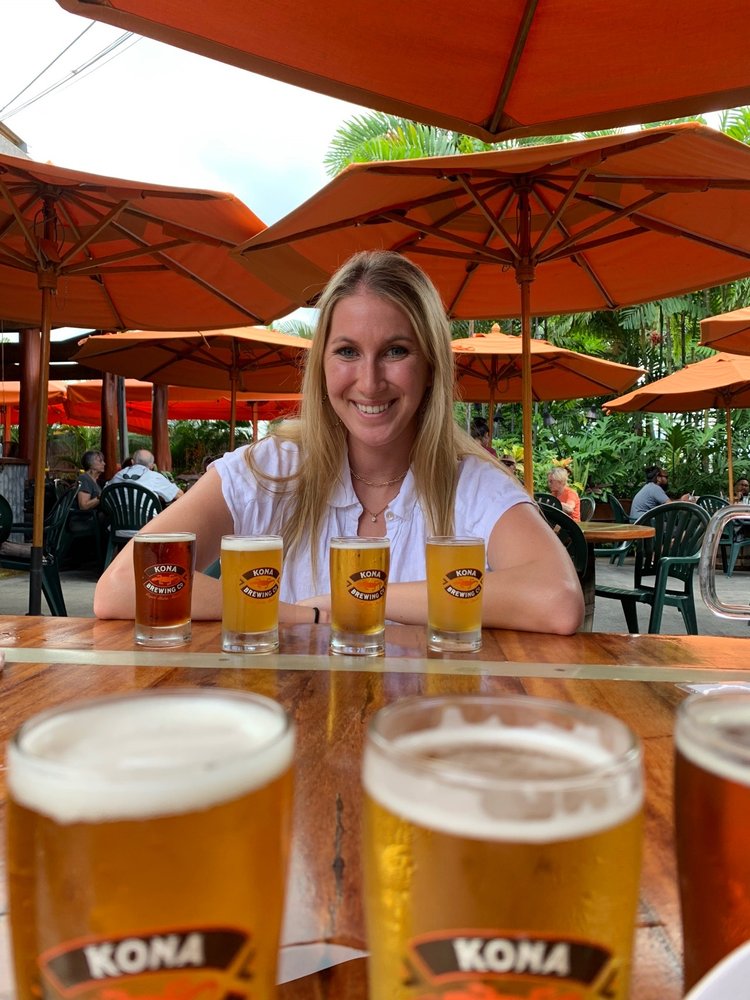 This experience had some ups and downs. Overall, I left with mixed feelings. On the one hand, BLT Prime presents as a more premium restaurant, but certain...

The food and service here are excellent. Highly recommend! Don't skip that tuna tartar either, so good.

I forgot to take any pictures because the food looked to amazing to wait. The staff was awesome and the food was divine. I highly suggest going here if you ever want a great steak meal. The tuna tartare app was a delight.

Wheelchair accessible. Good service, menu had many options and popovers were so good.

I live nearby and made a reservation for 2, since that was required. When I called to reschedule, I spoke to Sergio and revealed that I would come alone. He is perhaps Italian (I don’t know) and said it was fine for me to come as a single. About an hour later, I saw that the reservation had been cancelled by the restaurant. I have never received such a show of BLATANT DISCRIMINATION!! And for what? I’m from France and this would Never happen: Never After the restaurant read what I wrote, Sergio called me to talk and , I learned that this was a big misunderstanding. I learned that in order to modify a reservation, the restaurant must first cancel it.Sergio could not have been more kind and accommodating. I will go there with or without a companion. Can’t rate the food since I didn’t eat.

Wow and wow! It was our first dinner out since having our baby and our first time going to BLT on the UES. Our meal was great, but our waiter Michael really made our first night dinner out in months awesome. Because of Michael’s great service we will definitely be back sooner than later.

We had an event last night at BLT Prime - changed everything up at the last minute and the staff was so professional and helpful it went very smoothly - Thank you all! The food was delicious, the private space was lovely and everyone was so gracious.

The pandemic kept me from the opera for far too long. But no longer! A massive thank you to BLT for starting my returning night off right. From the warm...

Lots of food. I ended up taking half home. The lamb chops were grilled to perfection. 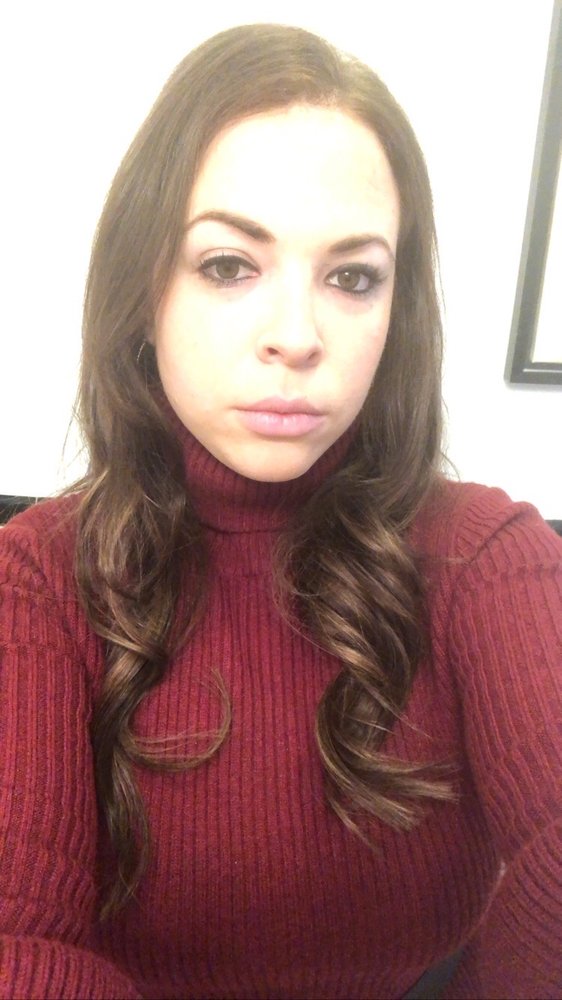 My friend came in from North Carolina and we wanted to go out to dinner. My other friend suggested BLT Prime. Well, this is the creme de la creme of steak... 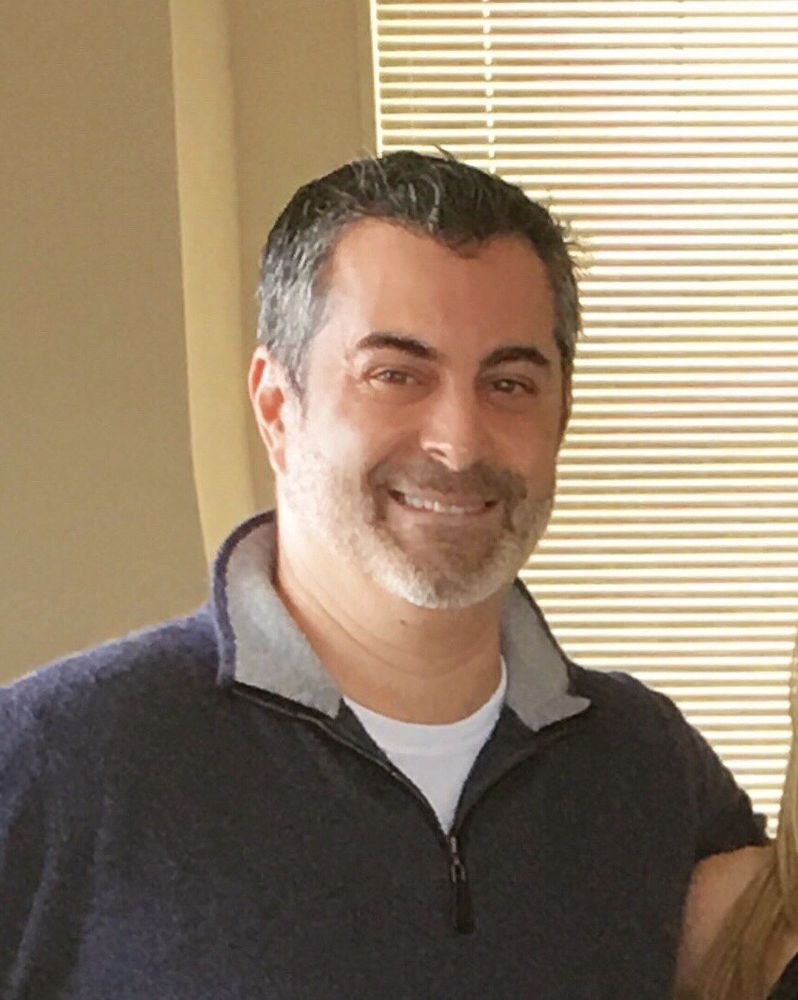 Excellent room to enjoy a meal on the UES. Attentive waitstaff and engaging hostess and managers set a high level of service before I got to our table....