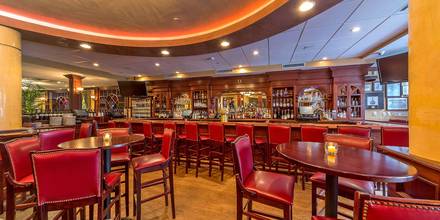 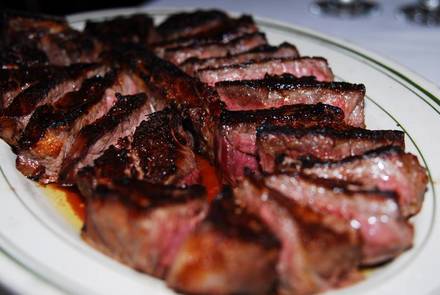 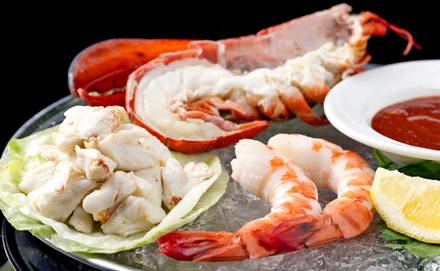 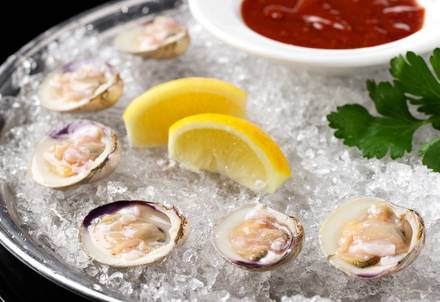 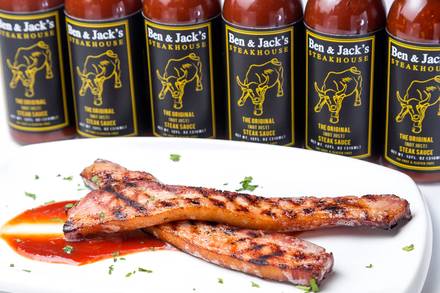 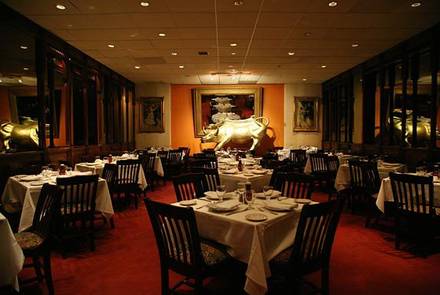 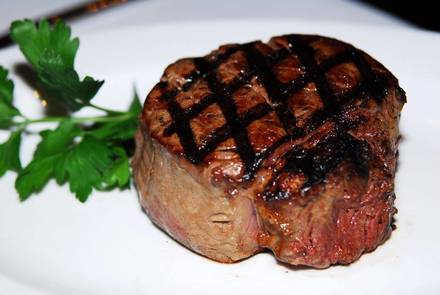 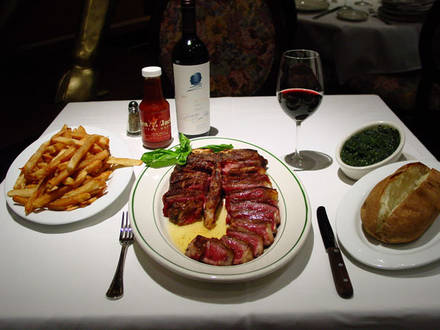 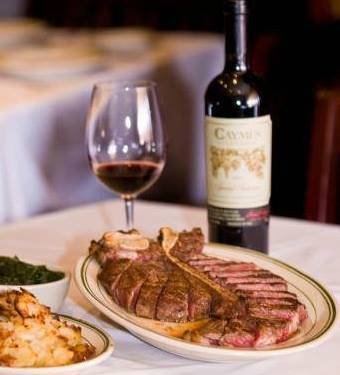 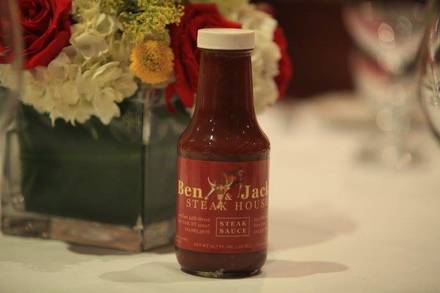 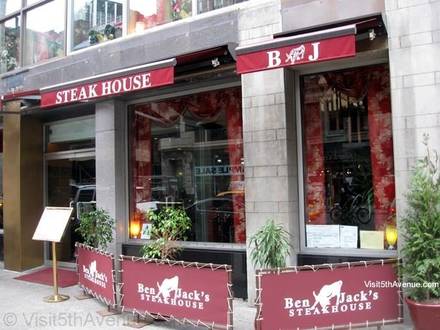 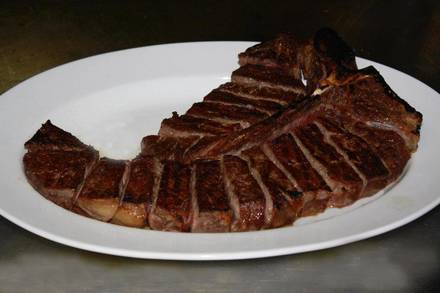 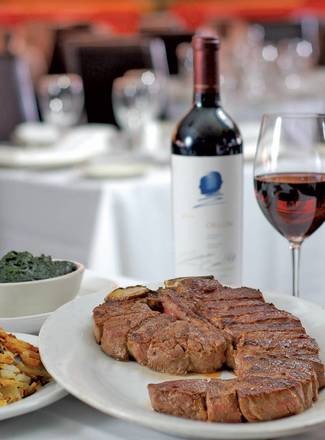 There's only one Ben & Jack's Steak House now at its original location on 44th Street. It continues the tradition of serving some of the best USDA prime in the city to people who know what makes a good steak. Dry aged on premises in a custom-designed drying box, the red meat at Ben & Jack’s steakhouses stands out in a city that sets the gold standard for great steakhouses.

Though Ben and Jack’s made its reputation with steaks, there are many tempting seafood options and some Italian menu alternatives on the menu, including chicken Milanese and rigatoni or penne Bolognese.

At lunch, there’s a prix fix menu; in late afternoon and then later in the evening, you can get the chef’s special pricing options for appetizers and entrées, proving that, even in New York City, you don’t have to spend a lot of money to get a high-value cut of meat. 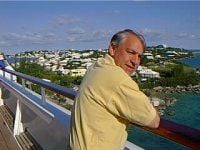 They are trying but can't do it. Been going to the best steakhouses in NYC for years. Went there for steak. I ALWAYS order the NY Strip. I know, don't get...

I came here for NYC Restaurant Week, they had a prefix menu of an appetizer, entree, dessert, and a bottle of wine. We chose the Robert Mondavi Cabernet Sauvignon. I had the Ribeye steak cooked medium with mashed potatoes and broccoli. The steak was cooked perfectly and they even have their own Ben & Jack Steak sauce which was pretty tasty. Great service while we were seated and the chocolate mousse cake was great as well! Great experience and will probably return for another steak! 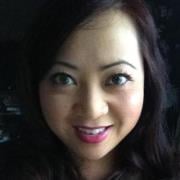 We are visiting from the west coast so this was over first time at Ben and Jack's. The service was excellent, our waiter kind and attentive. It was the last...

Amazing !! The best steak I have ever eaten, Porterhouse for 2...sauted mushrooms Cooked to perfect , house salad... Attentive, friendly & accommodating staff. Warm inviting atmosphere..... a must to experience if you enjoy steak....

Decent steak restaurant in midtown. The steaks themselves were pretty good: good cuts, cooked to order, and delicious. The appetizers and sides were OK; the lobster bisque wasn't the best but still tasted good. The service was very good. If looking for just pure steaks I'd recommend this place, but otherwise you may want to try more specialized restaurants.

This place was great! We are from NC and not really a fan of NYC. But we honestly felt like we were part of the family here. We treated so nice and the service was phenomenal. The food was so good and they even catered to our picky kids. 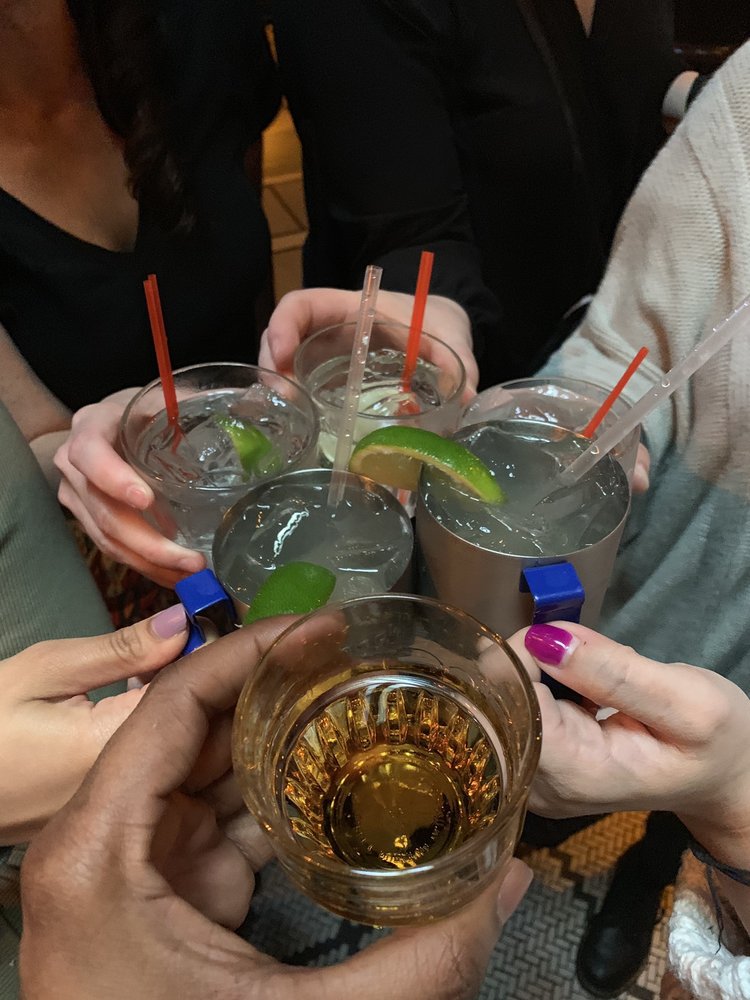 SubPar. The staff was attentive, very prompt and ready to take great care of you. It was a Monday afternoon, could be the reason why but the food was... 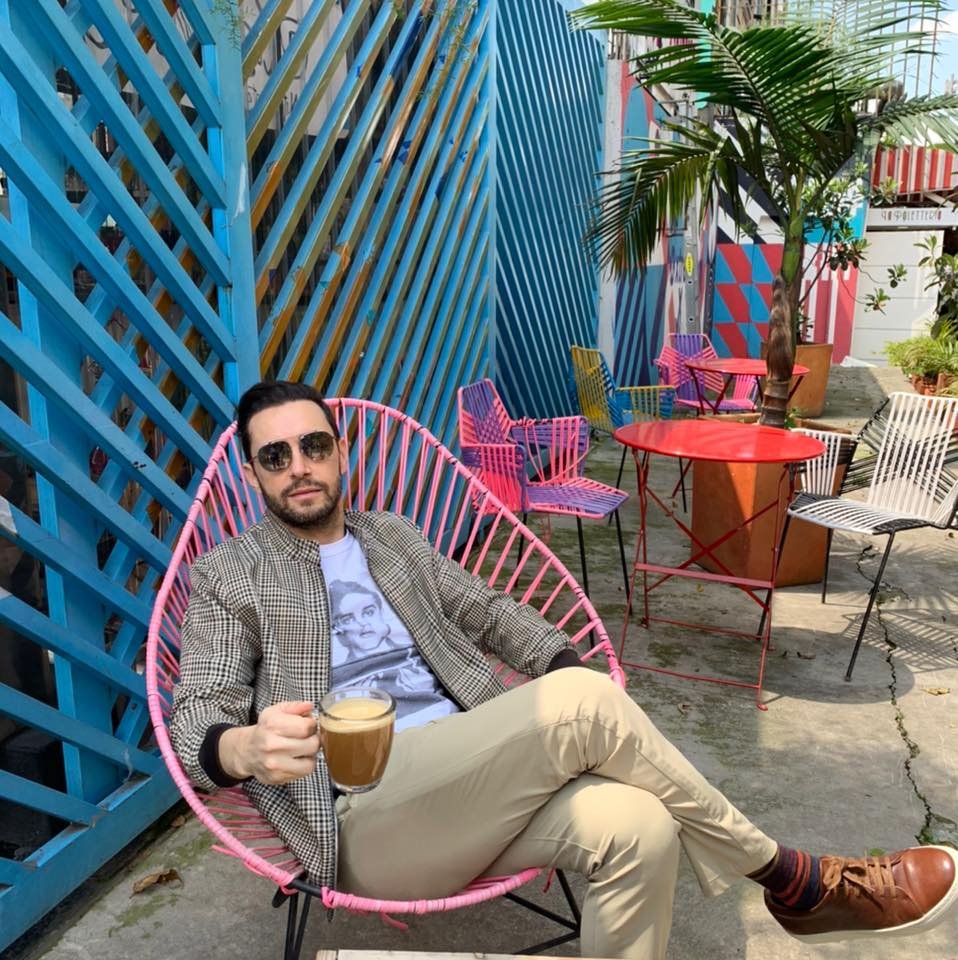 I've been to most of the NY steakhouses and Ben and Jacks was certainly worth the visit . Classic steakhouse decor with a nice bar with TVs for sports. I... 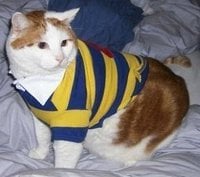 We had a wonderful meal at Ben & Jack's. We were in New York for a daughter's wedding, and this was our last dinber of the trip with just us and our other...

Great food, extensive wine list, attentive staff. The portion sizes are generous. We had the calamari appetiser and it can easily be shared amongst 3 adults. Steak for 2 with asparagus, spinach and brussel sprouts, followed by some of the best ice cream and chocolate mousse. The one drawback was the limited options if you have a younger child, but it wasn't insurmountable. Wonderful night and will definitely go again! 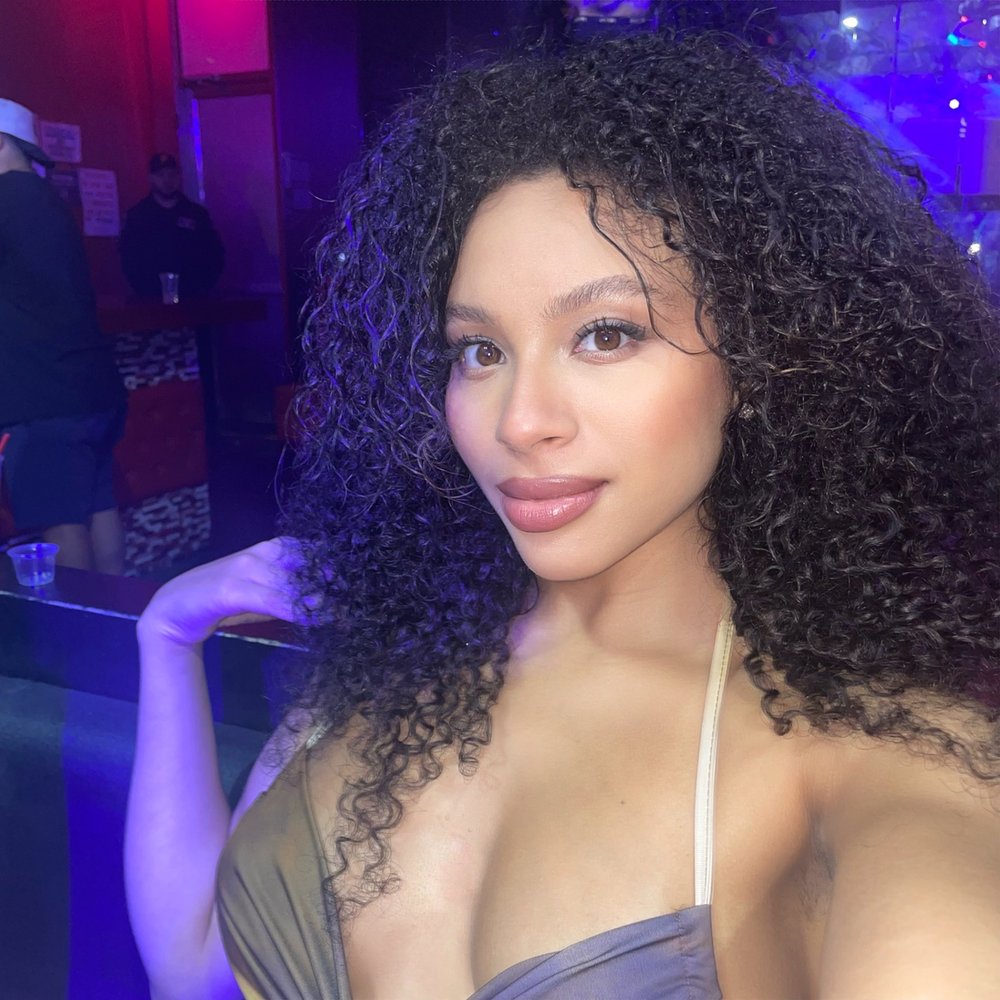 The service is phenomenal and the food is beyond delicious. I love coming here! One of my favorite restaurants.

You can't go wrong here. Everything is amazing. Upscale but comfortable dining experience. Staff and bartender were excellent.

We were looking for a place to grab dinner near our hotel and at first we were skeptical from the photos we saw in previous reviews. That was not the case. Service was attentive and consistent from the start and carried on throughout our dinner. The food was indeed immaculate, the atmosphere was comforting, the cocktails were excellent and the food was even better. We ordered the “steak for 2” which consisted of half filet half sirloin, our sides were sautéed broccoli, and mashed potatoes. We were served our food at the table, in a classic french serving style, for a first time it was strange but intriguing at the same time. At the end we were too full for dessert but we will definitely be back again in the near future for that and more!

The service here was amazing! The food was delicious! And the drinks were awesome! Highly recommend. Will definitely be back. 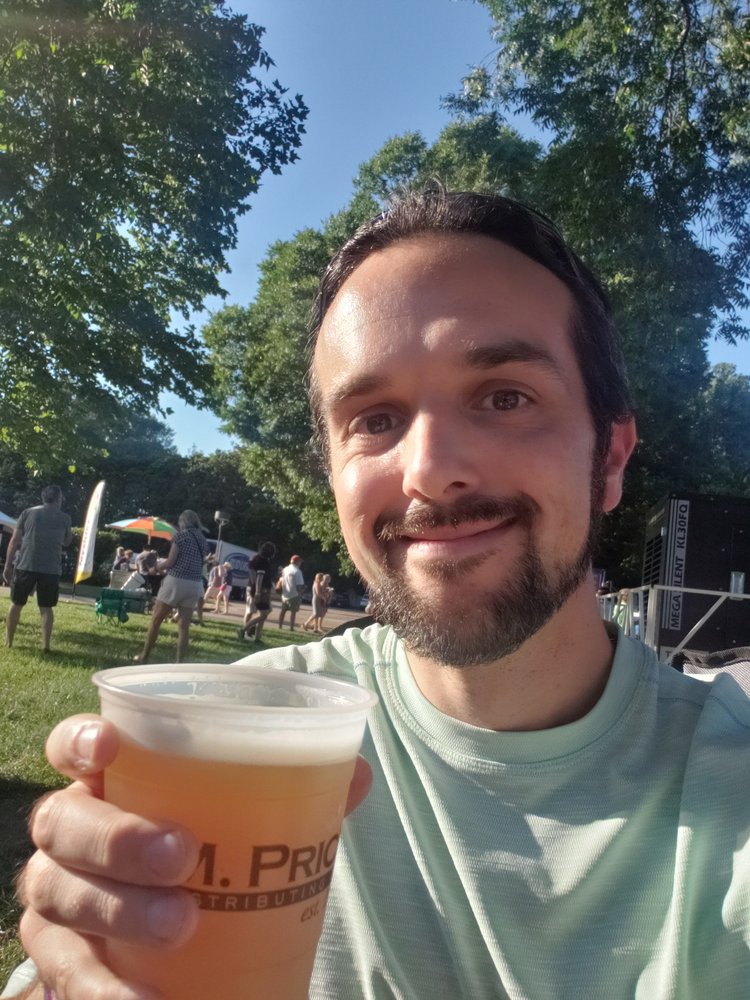 What a ridiculously great dinner, the first with both my parents since July 2017. This steakhouse is basically one of the few that gave from Peter Luger. We...