New York is a special place to be during the Christmas season, and this special place and time of year demands something equally special for dinner. We’re talking about steak, of course.

On a blustery winter night, few meals fortify us quite so completely as a big, juicy steak. Add to that the fact that steak is a traditional celebratory food, and you have the perfect holiday trifecta: steak, Christmas and New York. And at some of these New York steakhouses, you can have a Christmas dinner that is more seafood focused: The Feast of the Seven Fishes.

Here are five of New York’s best steakhouses, all open on Christmas, many offering specials, just right for a special day. 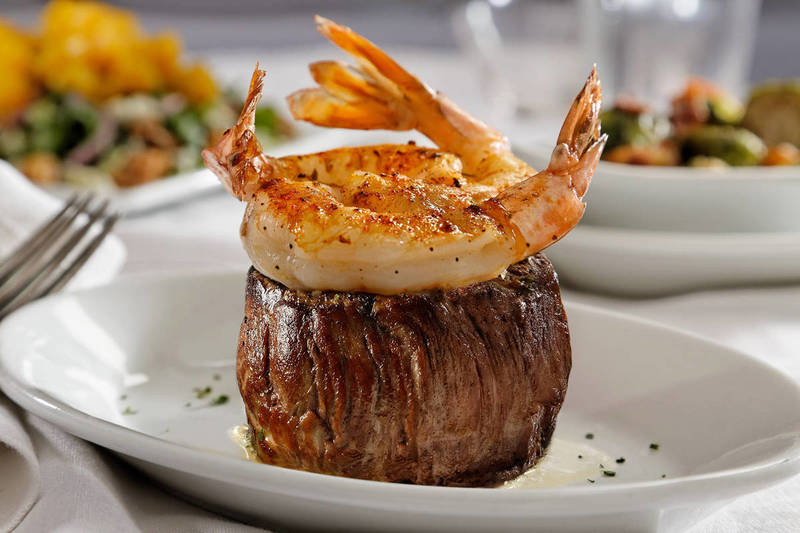 Ruth’s Chris Steakhouse. Ruth’s Chris Steakhouse is a name synonymous with fantastic red meat, and on Christmas, they offer their Holiday Classics Menu with a choice of four salads followed by your choice of a filet with shrimp, stuffed chicken breast or barbecued shrimp (or, for a small upcharge, several steaks), with some savory sides. For dessert, praline bread pudding. It’s a good time.

STK New York City Midtown.  STK New York City Midtown is a restaurant known for its nightlife, its energetic vibe and its fantastic steak. With seatings throughout the night on Christmas Eve, the holiday spirit will be in abundant evidence in the sleek and stylish midtown location of this national steakhouse network. To help keep you in that holiday spirit, there’s an outstanding caviar service and a range of marvelous meats suitable for the holiday, including a dry-aged Delmonico and a cowgirl ribeye (yeeha!). 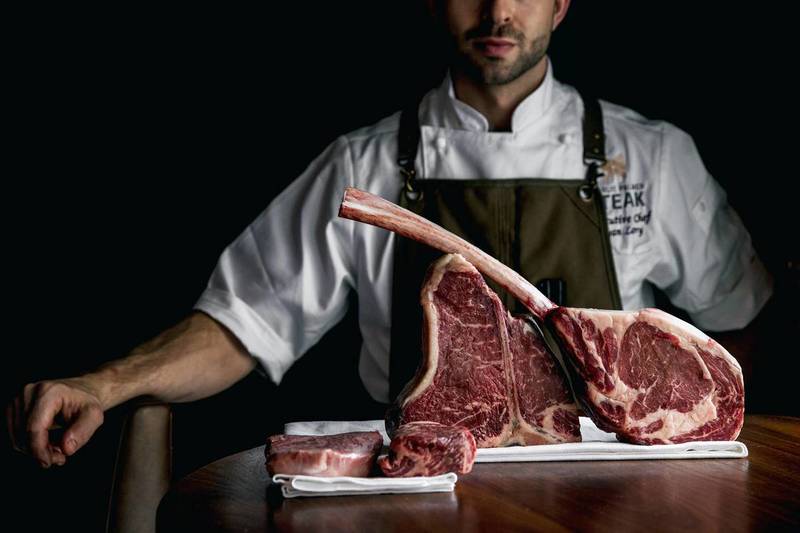 Charlie Palmer Steak New York.. On Christmas Eve and Christmas Day, Charlie Palmer Steak New York rolls out some specials to celebrate the holidays and say “thanks” to its year-round loyal customers. For Christmas, after a lobster panna cotta amuse bouche, there’s a choice of roasted delicata squash, jasmine tea fluke crudo or veal tortellini; for the main course, rabbit saddle Porchetta, roast prime rib, or roasted Atlantic cod; and for dessert, tiramisu or crème caramel. This is a dinner you’d love any time of year, and at Christmas, it just seems right.

Davio’s New York Steakhouse. Specializing in Northern Italian cuisine, Davio’s New York Steakhouse is doing something special on Christmas Eve: a traditional Italian American Feast of the Seven Fishes. Starting with crispy oysters, anchovy and caviar, the menu serves as its primo a plate of bay scallops, pomegranate and butternut squash puree; the secondo is squid ink spaghetti with mussels, clams and shrimp, and, finally, the “piatto della Viglia” is pan-seared snapper, creamy potatoes and Swiss chard with black garlic puree. You may not want to take on the Feast of the Seven Fishes at home; best to let Davio’s New York Steakhouse do all the cooking and cleaning up for you. 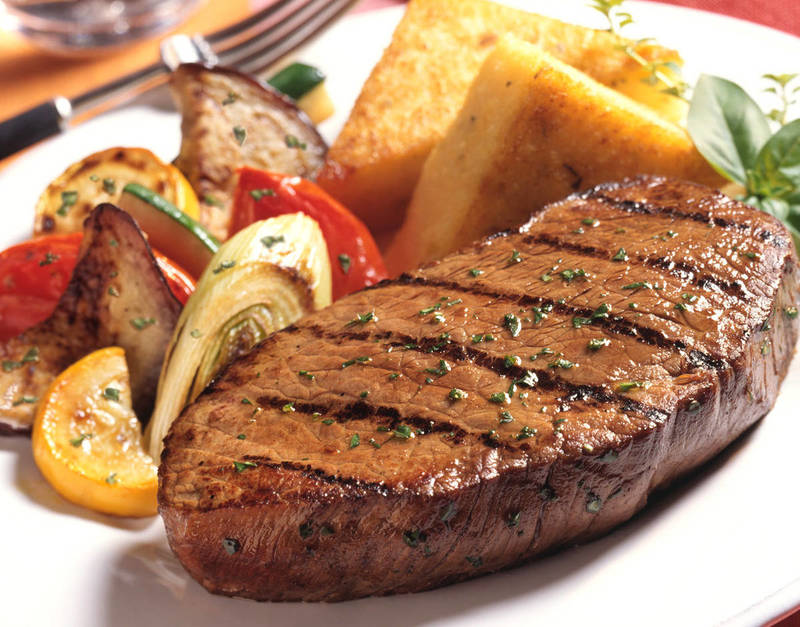 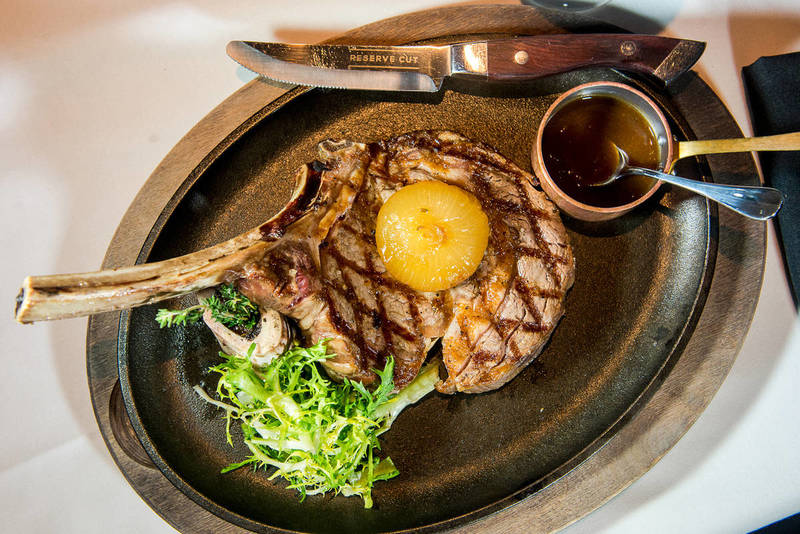