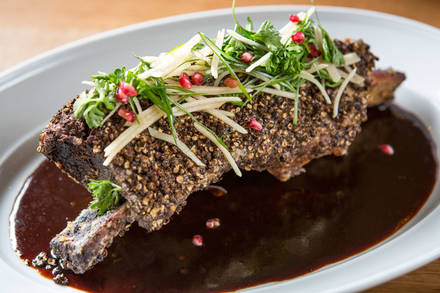 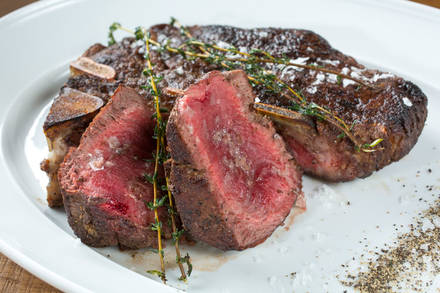 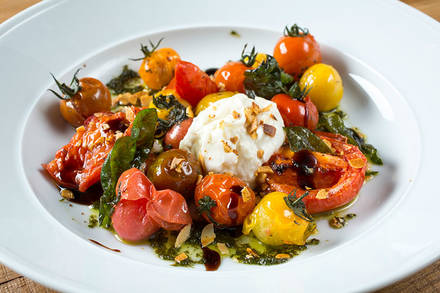 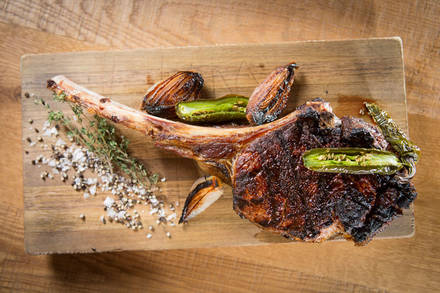 Many significant changes are happening in Vegas, notably the opening of the new Virgin Las Vegas going into the former home for the Hard Rock Hotel. The property's most significant restaurant, One Steakhouse, owned by Michael and David Morton, is set to open mid-January 2021.

The Morton brothers were in their youth when their father, Arnie Morton, debuted Morton’s of Chicago in 1978. While Arnie’s children have been prolific in the restaurant industry, One Steakhouse marks the first time the siblings have partnered on a project.

Executive Chef Patrick Munster, who was the chef at the previous steakhouse at the property, remains at the helm in the kitchen. He has developed a new menu to match the restaurant’s refreshed and expanded bar and lounge.

David and Michael boast more than two dozen restaurants and bars to their credit. One Steakhouse occupies approximately 7,000 square feet at Virgin Las Vegas with all-new construction in the southwest corner of the off-Strip property.