See other cities in Nevada

Even if your steakhouse of choice seems like just another fantastic palace of meat, serving only steak, don’t be fooled: just as steakhouses are able to source the very best meat money can buy, they also source the very best seafood and fish. And Las Vegas, because the city hosts some of the highest of the high rollers, is well positioned to be a magnet for some of the most spectacular meat, seafood and fish you’ll find anywhere.

Here are six Las Vegas steakhouses with fantastic seafood and fish, during Lent or anytime of the year. 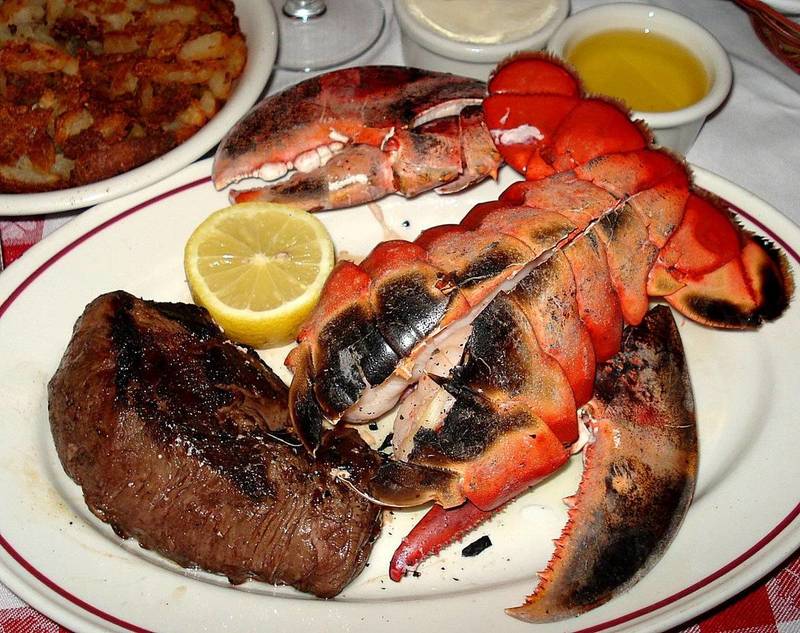 Gallagher’s Steakhouse. It started on the East Coast, which is maybe why Gallagher’s Steakhouse in Las Vegas features menu items like New England chowder and Maryland crab cakes.  The Vegas hot spot may actually go a little bigger than their sister restaurant in the Big Apple, serving 2-pound platters of superb king crab legs and 3-pound Australian lobster tails. Whether for Lent or just because you feel like it, Gallagher’s Steakhouse will lay before you some truly incredible seafood and fish.

Center Cut Steakhouse. You’d expect exceptional steak at a restaurant with a name like Center Cut Steakhouse, and you can definitely get steak there, but you can also get some of the finest seafood and fish in North America.  There’s tempura shrimp and crispy skin Atlantic salmon, and the seafood towers will knock your socks off: Alaskan king crab, lobster tail, shrimp and oysters, stacked high, great to look at and even greater to eat.

Andiron Steak and Sea. Lobster rolls, tuna poke cones and chilled jumbo shrimp are a good way to start into the seafood/fish-heavy menu at Andiron Steak and Sea. For entrées, there’s cast iron roasted Scottish salmon, Mediterranean Branzino linguini with clams and lots more fish and seafood where that came from. Whether recognizing the traditional time of fasting for Lent, or just because you’re in the mood for seafood, Andiron Steak and Sea is a perfect choice.

McCall’s Heartland Grill. At McCall’s Heartland Grill, you can sample some tangy fish options like blackened mahi mahi or barbecue-crusted Atlantic Salmon. If your tastes run simpler, there’s grilled ahi tuna, dressed up with lobster-whipped potatoes, and beer-battered fish and chips, a can’t-go-wrong traditional favorite: sometimes the simplest preparations are the best ways to show off the pure deliciousness of high-quality gifts of the sea. 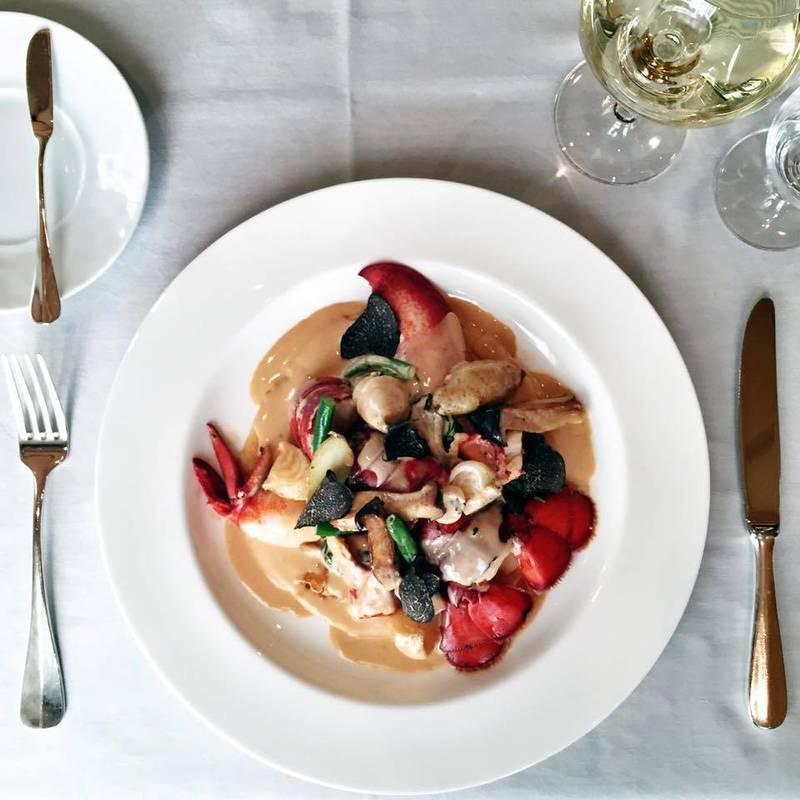 Stripsteak. In Mandalay Bay, Michael Mina’s Stripsteak starts you with a trip to their raw bar, offering up America’s Best Oysters, salmon tower, shellfish tower and many other seafood and fish marvels that will likely make you forget you ever went to Stripsteak for, you know, steak. When it comes to entrées, you will marvel at Scottish salmon, ahi tuna and diver scallops, all beautifully finessed by one of the tightest, brightest kitchens in Las Vegas.

Prime Steakhouse. Prime Steakhouse is in the Bellagio, and that Italian influence might explain why the seafood and fish at this steakhouse are some of the best you’ll find anywhere. Crispy salmon sushi and Ribbons of Tuna are two beautiful ways to throw in a line and get the dinner going, and for entrees there are some preparations that will blow your seafood-loving mind: truffle-crusted salmon, Chilean sea bass, pepper-crusted ahi tuna…whether you won some or just broke even, you’ll feel like you’re taking home a pot of gold when you have dinner 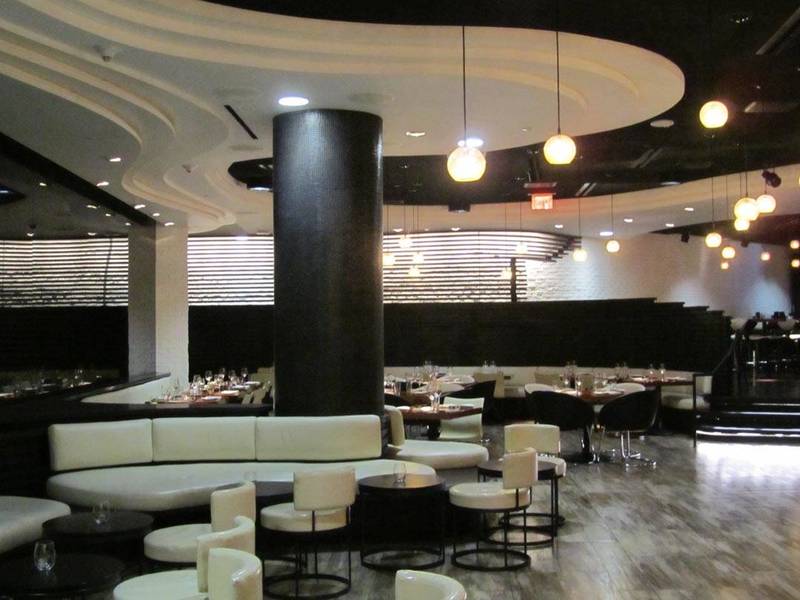 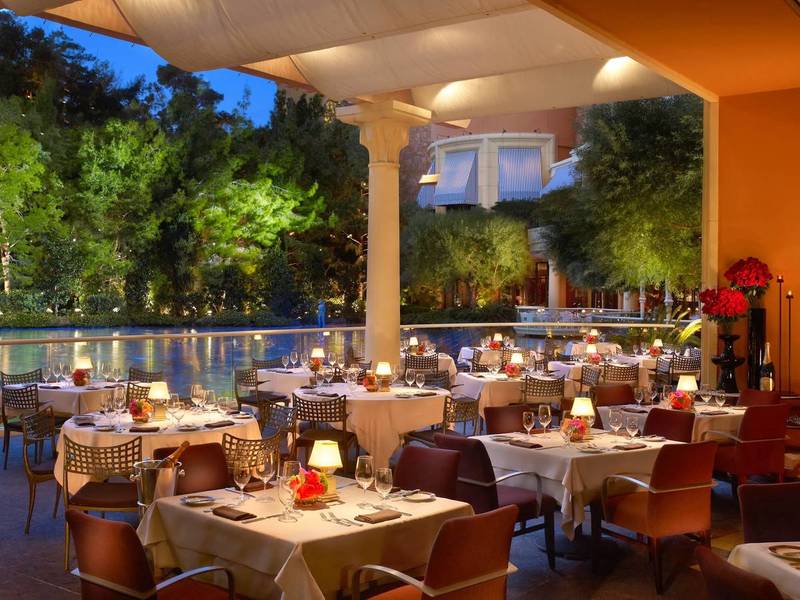