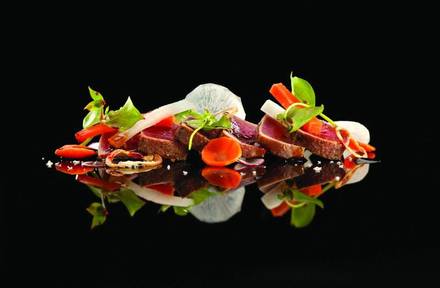 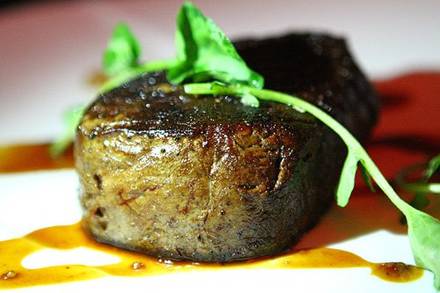 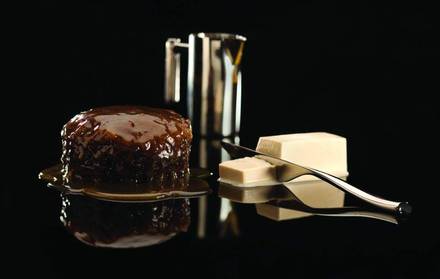 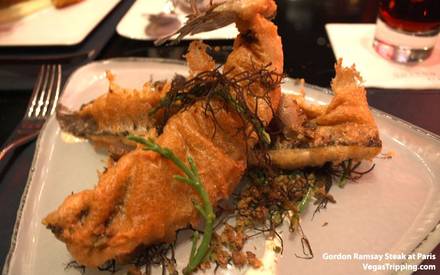 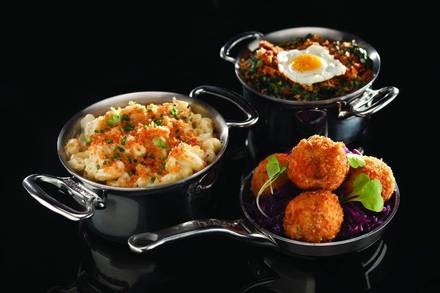 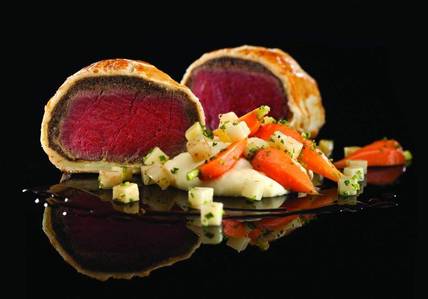 His namesake restaurant is set to open an outpost in the Harrah's Resort, joining a large number of restaurants and bars on the property. Ramsay’s vision for the restaurant is reflected in the dishes on the modern steakhouse’s menu, which can also be found on the menus at Gordon Ramsay Steak in Las Vegas and Baltimore.

Highlights include prime beef dry-aged for a minimum of 28 days, cuts such as the 32-ounce royal long-bone chop for two and American Kobe, and plenty of seafood entrees. The chef has also expanded on the traditional land and sea offerings with his take on the beef Wellington and sticky toffee pudding.