Forget all those unfair jokes about New Jersey made by snobby New Yorkers; New Jersey is a state with a lot of wonderful resources, including excellent farmlands, Bruce Springsteen and some truly great steakhouses.

Here’s a listing of seven only-in-New-Jersey steakhouses that should be at the top of the list for any carnivores visiting The Garden State. 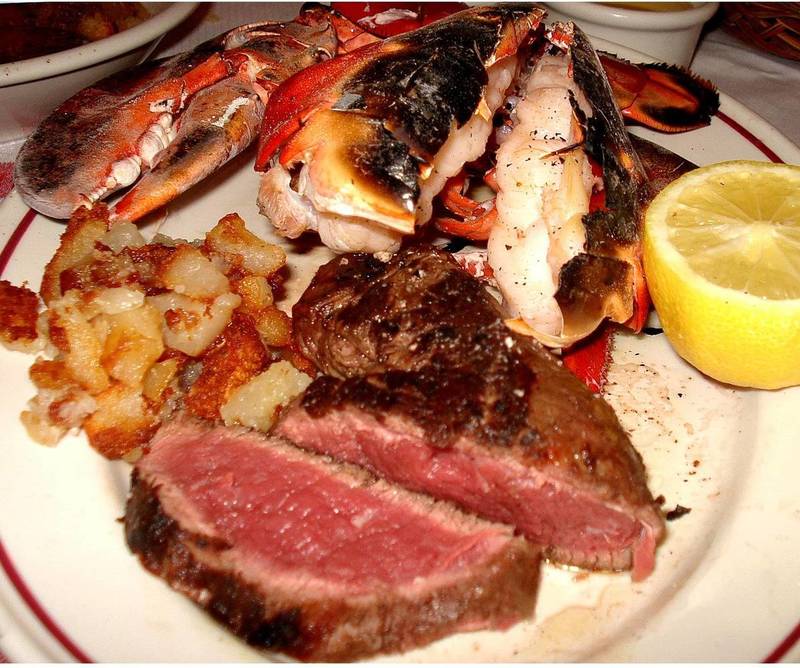 Gallagher’s Steakhouse. Opening in New York City in 1927, and relocated to Atlantic City in the 70s, Gallagher’s Steakhouse maintains the proud tradition of presenting perfect USDA prime meat in a service-oriented atmosphere of quality and refinement. The signature dish is a house-aged bone-in prime sirloin, but there’s a lot more to love on Gallagher’s menu, including a King Cut Prime Rib of Beef, just the thing to cap off a night of winning at the nearby gaming tables.

Rare the Steak House. You can have your steak well-done at Rare the Steak House, but why would you do that with such excellent red meat. Medium-rare is probably as far as you’d want to go with such beauties as the Rare Signature 48 ounce Prime Angus Porterhouse Steak (for two) and the 26 ounce Prime Angus Rib Chop, “The Ultimate Cowboy Steak.” Of course, as the name of this steakhouse implies, you can have any meat dish done rare.

Char Steakhouse. As the name implies, the steaks at Char Steakhouse are cooked at high temperatures – a blistering 1800 degrees – not to a char, of course, but to perfectly crusted perfection. Highlights include a 20 ounce prime dry-aged Kansas City strip steak and a 20 ounce dry-aged prime cowboy steak. 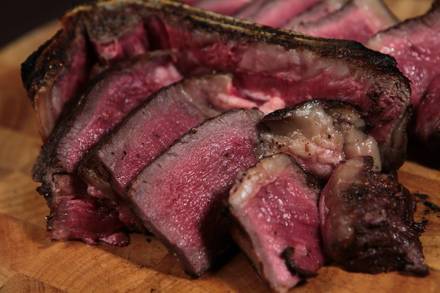 Steakhouse 85. Walk into Steakhouse 85, and there will be no doubt: that you are in a special place. In a dining room with all the classic feels of a great American steakhouse, this outstanding New Jersey place for steak serves up a 14 ounce Delmonico dry aged for 35 days, a bone-in 26 ounce tomahawk chop encrusted in bleu cheese and drizzled with Bordelaise, and a 40 ounce porterhouse, aged 14 days and presented sliced off the bone. Magnificent. 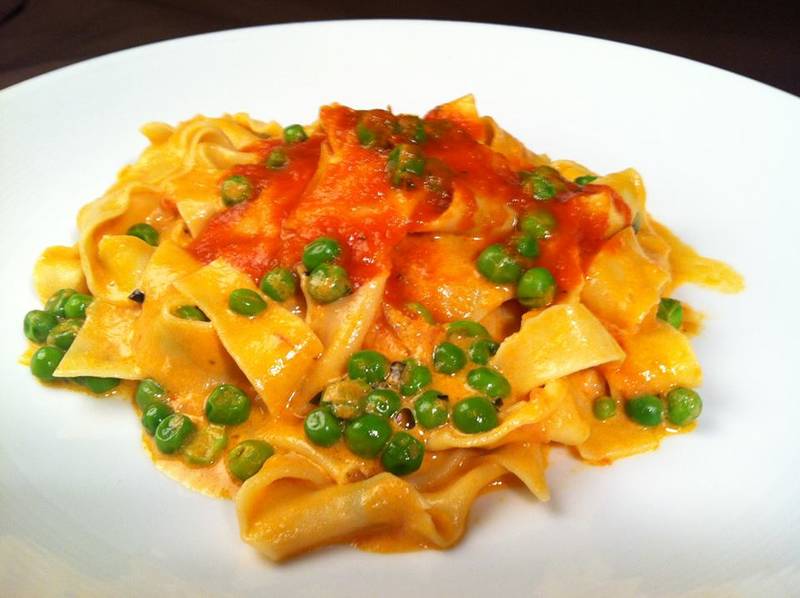