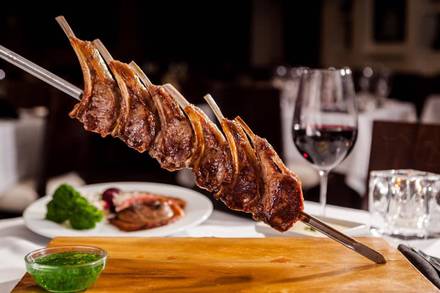 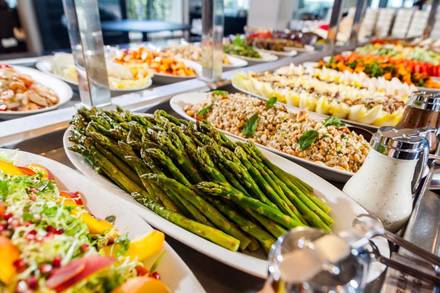 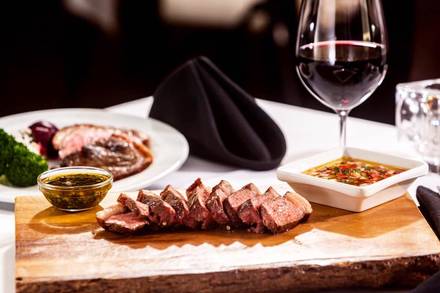 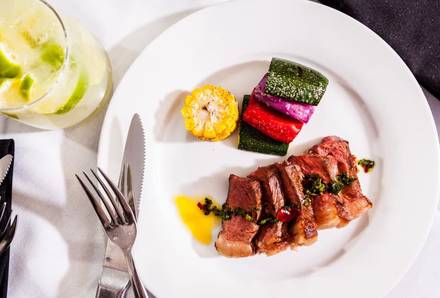 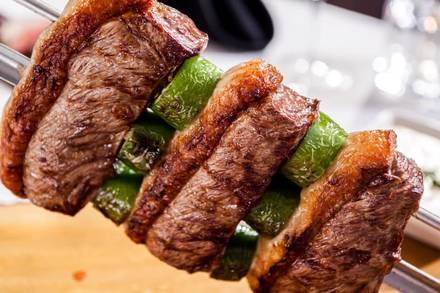 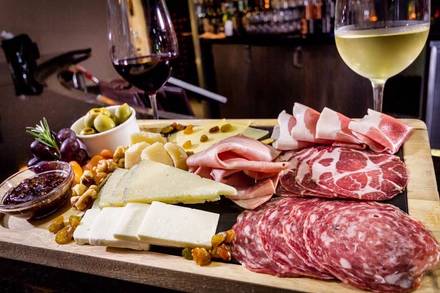 All You Can Eat

This location for the Brazilian-inspired Chima Steakhouse is situated in the Center City Charlotte, which is near the Belk Theatre, Overstreet Mall and the Bobcats Arena. The restaurant was named after chimarrao, a traditional brewed tea of Rio Grande do Sul, Brazil, that symbolizes hospitality and friendship.

"Hospitality" and "friendship" serve as hallmarks of Chima with the major draw being the traditional gauchos, or cowboys, who roam the dining room and offer churrasco of more than 15 rotisserie meats. They include the likes of top sirloin, filet, ribs, lamb, pork, chicken, sausage and fish.

The salad bar at Chima is almost as popular as the gaucho-served churrasco. Diners will find it heartier than the average salad bar as it's stocked with Brazilian classics, seafood and hot and cold items.. Other highlights range from roasted eggplant salad with red, green and yellow peppers, red onions, balsamic vinegar, fresh oregano and extra virgin olive oil as well as a variety of cheeses.

There are also locations in Charlotte, N.C., Philadelphia and Tysons Corner, Va.