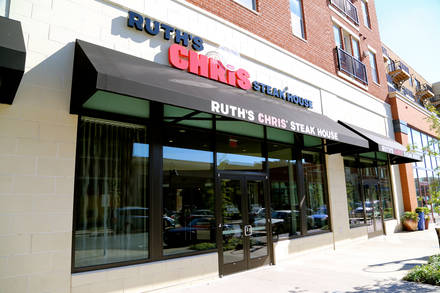 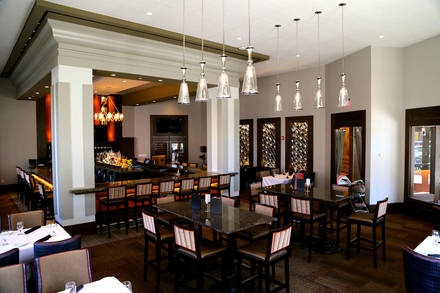 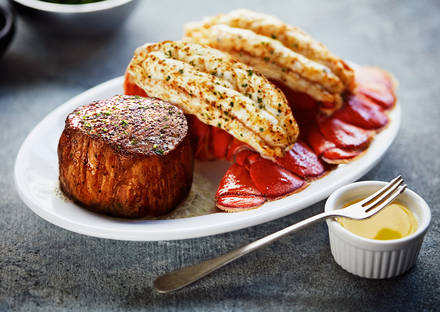 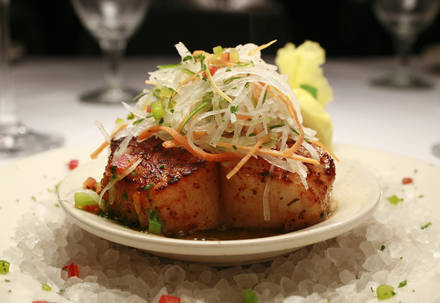 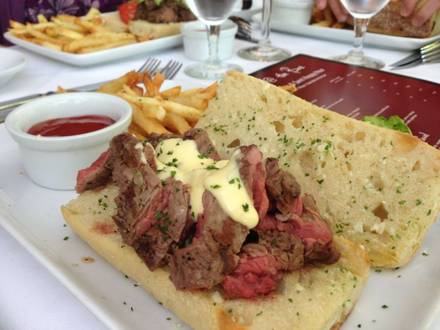 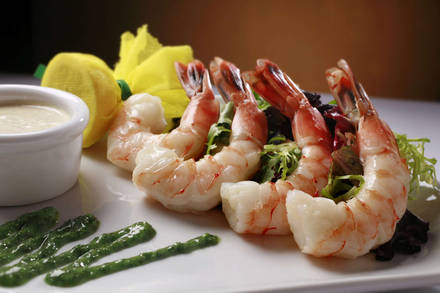 The Gaithersburg, Md. outpost for Ruth's Chris Steak House is located in downtown Crown Center, close to the intersection of 270 & 370. That's a mostly upscale retail development with a number of retail shops and dining establishments.