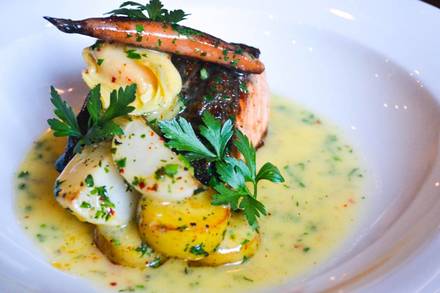 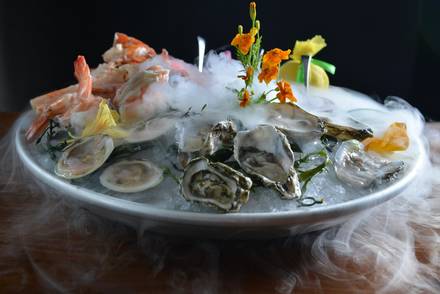 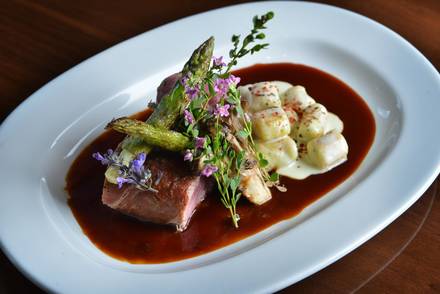 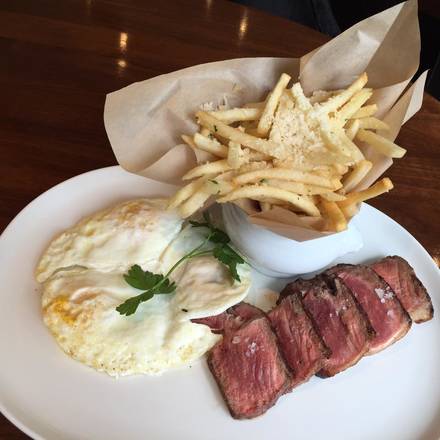 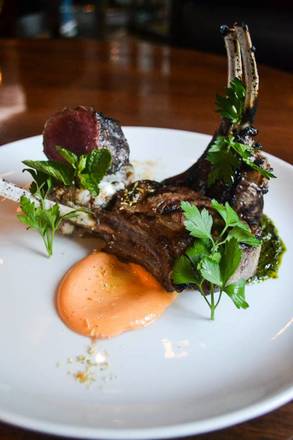 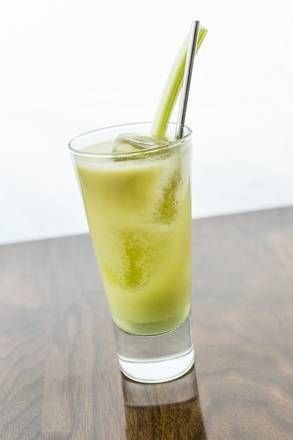 One of Boston's leading restaurateurs and a North End native, Nick Varano adds yet another steak concept to his growing empire, which also includes Strega Prime, Strega Waterfront and Nico. With Strip by Strega, Varano has created a modern-styled steakhouse that doubles as a nightlife destination for fashionable neighborhood types.

As with his other properties, Varano pays homage to his Italian roots with starters like the veal Wagyu meatballs, calamari and gnocchi topped with Maine lobster and Maldon sea salt. All prime steaks are served with house truffle butter. That ranges from a 24-ounce Porterhouse to a 14-ounce bone-in filet. There are also many entrees from which to choose. Those not into red meat may select from options like pan-seared scallops, a butter-poached three pound lobster and linguine and clams.

There's also a late-night bar menu offered Friday and Saturday; and the restaurant says open until 2am on Mondays.

Articles about Strip by Strega

FOR FATHER'S DAY, TAKE HIM TO ONE OF BOSTON'S BEST STEAKHOUSES Top Boston Steakhouses for Lenten Dining

Food and cocktails were amazing! Loved the steak and clam linguine. Host and food runners were awesome, server was a little off. We weren't dressed up but after plans fell thru had a hard time finding an open reservation last minute and went in tshirts. I think we would've gotten better service if we had been very dressed up. A little pretentious but worth the awkwardness. 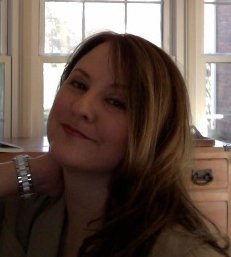 A large group of us had dinner here in the private dining area room. The setting was lovely. The food was delicious. The service was great. I ordered the...

First off, it's lovely. You feel welcome & everything is perfect to look at. The service is top notch. But. I ordered chicken piccata. Anytime I have ordered this elsewhere it has been carefully trimmed chicken breast. At Strega last night it was some chicken breast & the rest was the back with all the connective tissue and big hunks of skin. About half of the portion was inedible. I can't tell you how disappointing this was. Visited here last night. Had reservations for 7:45 and we were taken right in. The ambiance was dim, and music was r&b and hip hop which I thoroughly... 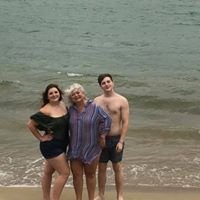 I loved the service almost as much as I loved the food. Service was attentive but not intrusive. Our server seemed to take as much joy in the food he served...

We had a 9:30 reservation for New Year’s Eve. We were rushed through our meal and they had run out of bread and Caesar salad. As soon as our server greeted us and took our drink order she asked for our meal order and then looked at her watch. We asked for a few minutes to look over the menu. She said the kitchen was closing at 10! Why accept 9:30 reservations? My entree was good but my companion’s was not, particularly for the price. Our cosmos had barely any alcohol even though mine was $20. Honestly, I should have sent mine back. Halfway through our dinner our server returned to ask for our dessert order because the chef wanted to close the kitchen. We asked for the dessert menu as it would be helpful to know what to order. It was not the server’s fault and she was obviously under pressure from the kitchen but it ruined our nice NYE dinner in Boston. I’ve been to many higher end restaurants but I will not be returning to Strega. For the price of our meals I was very underwhelmed and the being rushed left a bad taste in my mouth. My friend called the manager today who had absolutely nothing to say. No apology, no we’ll take your will comments under advisement, no nothing. I will take my money elsewhere 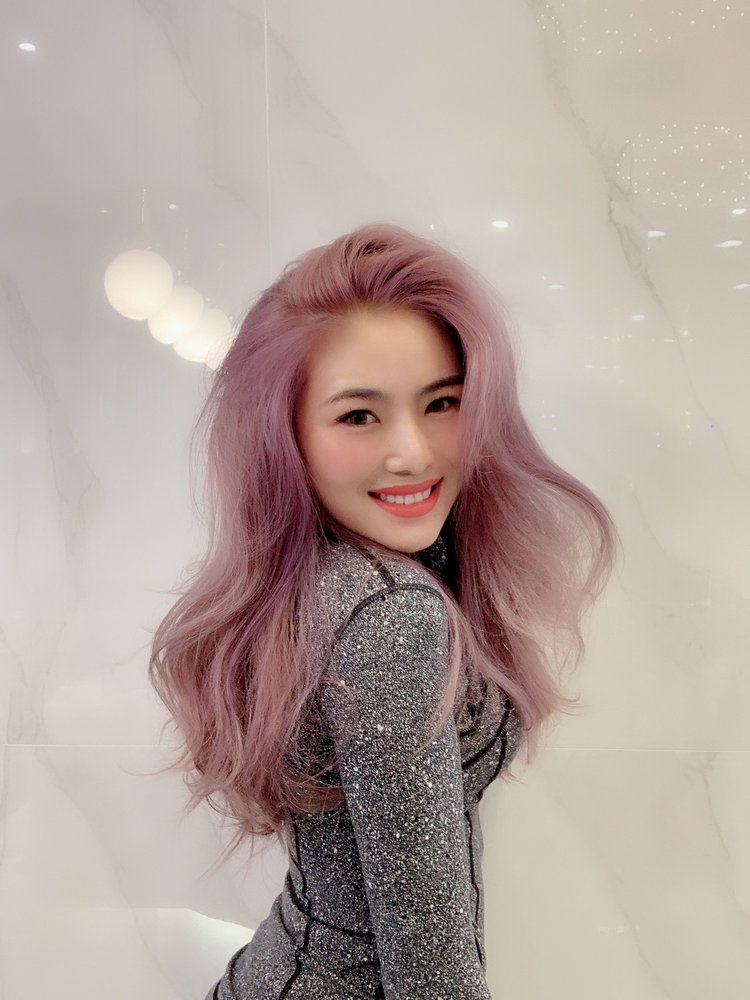 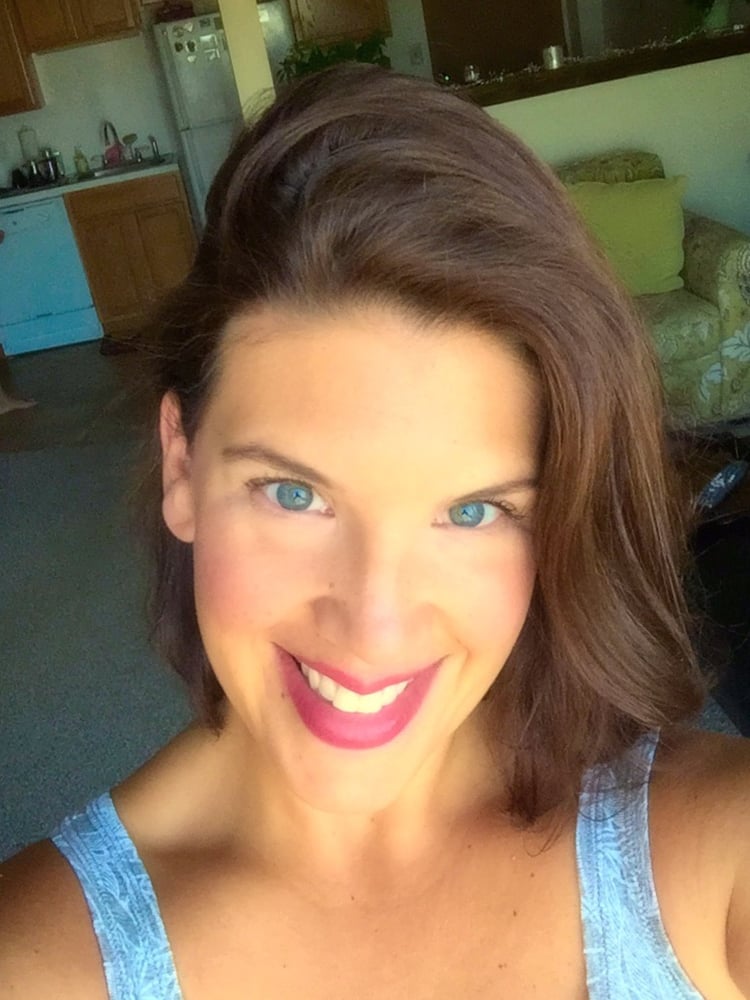 I guess they changed their name from Strip by Strega to Italiano. The food was still excellent but what really stood out was the service at the bar. There...

We just had a wonderful dinner at Strega Italiano!! Everything was perfect from the food to the service. As an Italian, I frequently struggle to find authentic Italian food in Boston but Strega Italiano didn't disappoint! A big thanks to Brett and Oscar who made us feel at home and cared for. Everybody in the Boston area should try this restaurant at least once!

An excellent choice for fine dining. The staff are exceptional as is the food. The menu had changed since my last visit but not the quality. Highly recommended.

Hidden Classy Gem! Celebrated anniversary here and the staff was fully attentive to my every need without me having to ask. A+ in service and style.

Polite and courteous staff, and Jacqueline at the bar who could easily pass for a 23 year old is the best of them. Had a well done steak. It was good but next time it's medium rare for me. They have a classy collection of wines but a locally brewed IPA did it for me. Good for local industry.. Bathroom is well maintained The general atmosphere at the bar was good with good music - real music mostly soul, soft rock, pop and alternative. Big screen TV with split screens. You can expect to have polite political and social discussion there. That said, oh my word. $55 steak and $12 asparagus? Hope it was all organic. Still what do you expect from a restaurant in that part of the city?. Go there if you have money to spend with a date or alone. The atmosphere is good and safe for anyone everyone male or female or other. Me - #Dzifah, #ichangetheworld