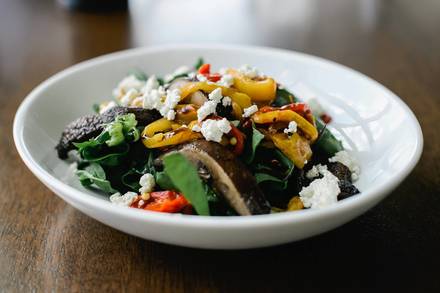 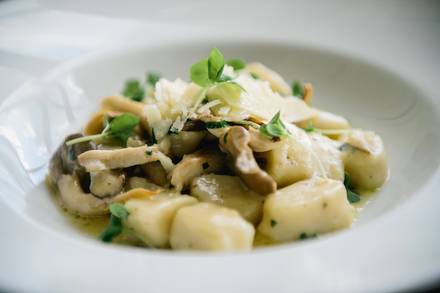 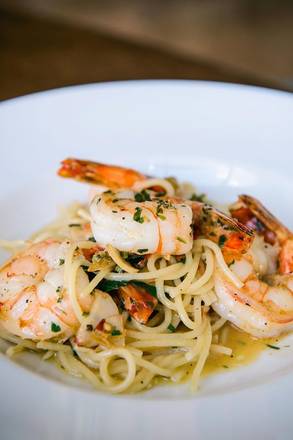 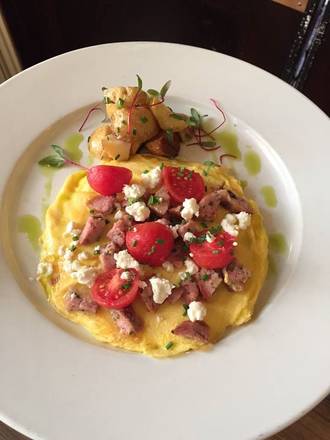 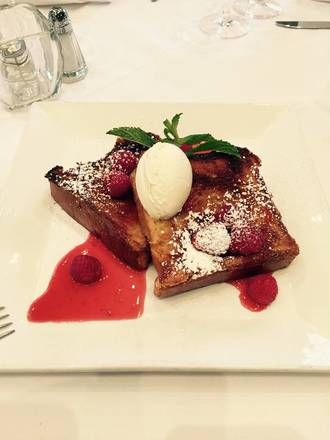 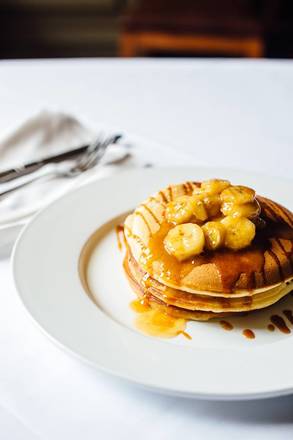 Steak offerings range from an eight-ounce prime flat iron to a 24-ounce prime natural aged bone-in ribeye chop. The best menu is the $19 two-course lunch menu offered Monday through Friday. There is also the Monday Night feature, where guests get three courses for $32.