Boston, being a college town, has a reputation for also being a party town. On the last evening of the year, however, you might just want a little peace and quiet, a place where you can relax after the holiday rush…and maybe a good steak.

Fortunately, some of the best steakhouses in Boston are open on New Year’s Eve, and a few of them shun the party vibe to provide the best meat in a calm and sophisticated atmosphere.

Here are five of Boston’s best steakhouses, all ready to host a New Year’s Eve celebration that may be no more than a fantastic steak – and maybe a few good drinks – in a relaxed atmosphere. Who could really ask for more? 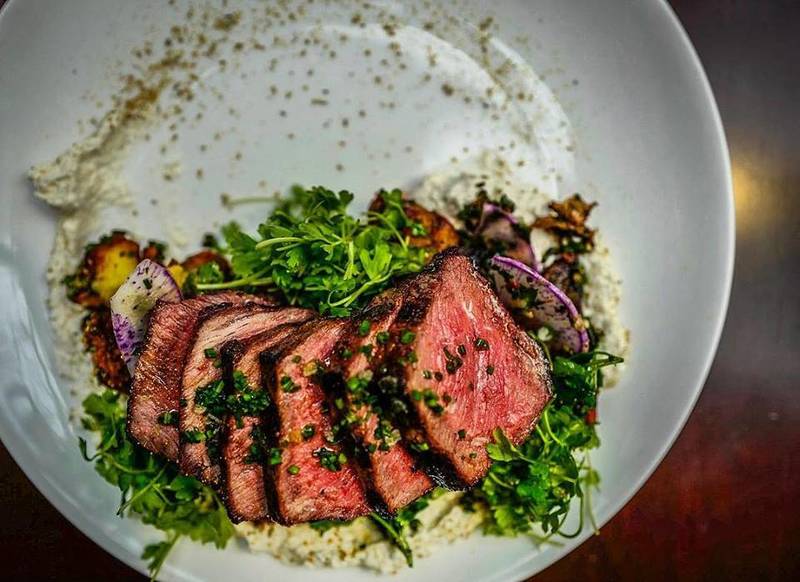 Alden & Harlow. On New Year’s Eve and New Year’s Day, Alden & Harlow in Harvard Square will be serving fabulous prix fixe meals. Included on the menu are such entrees as A5 Wagyu with parsnip gratin and sour cherry jus; seared scallops, roasted apple puree, pickled mushrooms and caviar; and white truffle tagliatelle, fermented butter, candied black peppercorn and parsley salad. There are also desserts, as well as paired cocktails and wine, all to be enjoyed in a place Conde Nast Traveler named one of the “best restaurants in the world.”

The Bancroft. Champagne is the traditional drink for New Year’s Eve toasts; building up to that big moment, however, you may want to avail yourself of The Bancroft’s well-known collection of house-made products, including Bancroft Barrel Select Privateer Rum. Rum goes remarkably well with beef. And on New Year’s Eve, The Bancroft will be serving some incredible red meat, including Prime New York sirloin, 24-day prime-aged rib eye, and the butcher cut salt and pepper tomahawk rib steak for two.

Stockyard Food & Spirit. Stockyard Food & Spirit is one of Boston’s classic old restaurants, serving many traditional favorites. It’s a place with a sense of history…which makes it a fine choice for celebrating New Year’s Eve. Named one of the “best steakhouses in Boston by Boston Magazine, Stockyard Food & Spirit has the meat to make you happy as you welcome in the new year, including a 16-ounce aged prime rib, 8-ounce barrel cut filet mignon and 20-ounce bone-in rib eye. 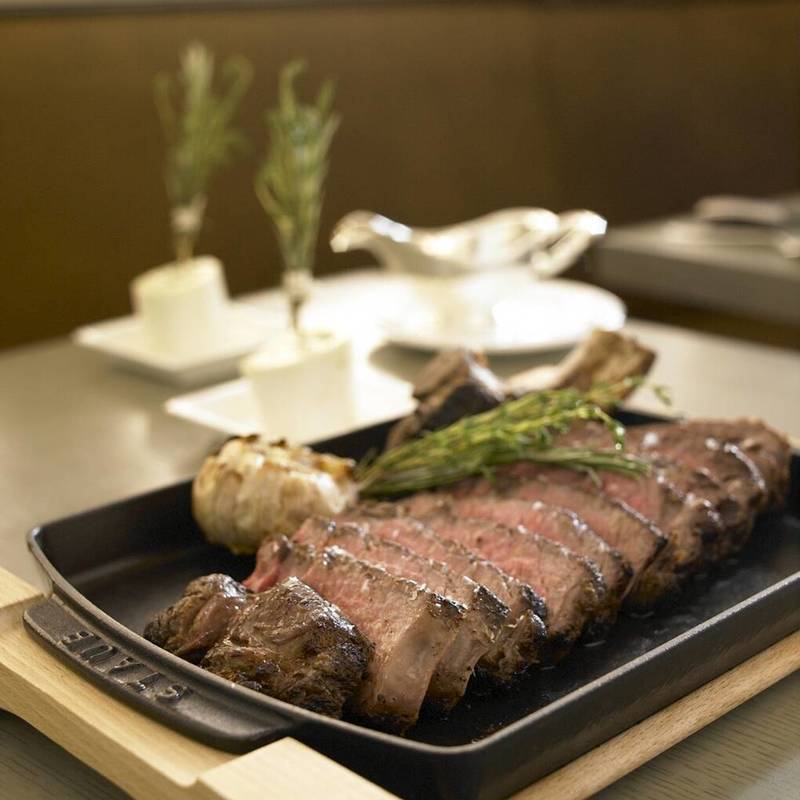 Mooo. In the historic Beacon Hill neighborhood, Mooo (as the name implies) is serving up some spectacular beef on New Year’s Eve. After seafood starters (including a fabulous caviar service), Mooo is offering the meat of your dreams: Greater Omaha Prime New York sirloin, Painted hills prime sirloin and Japanese A5 Wagyu sirloin. This may be some of the finest sirloin preparations you’ve ever tasted.