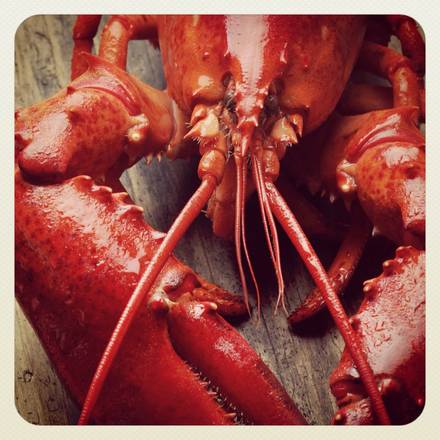 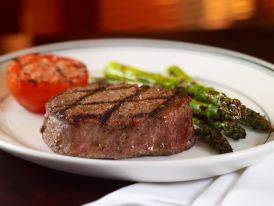 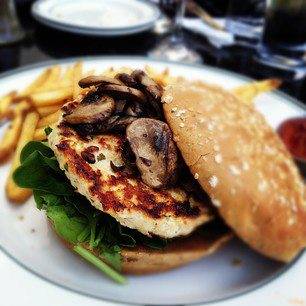 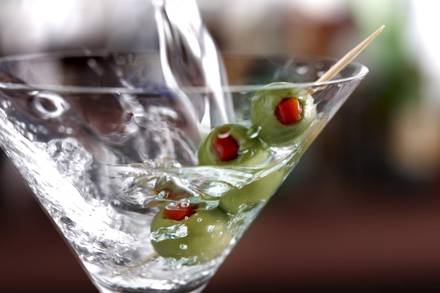 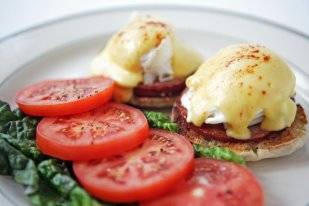 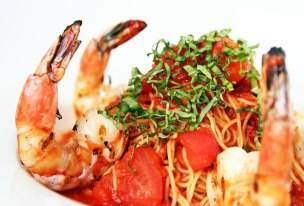 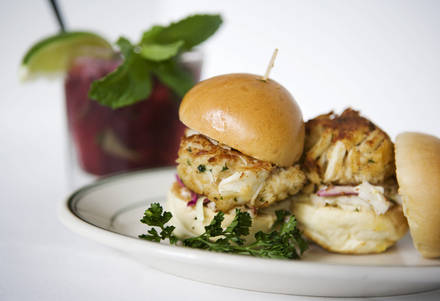 Parking-Self in Lot or Garage

The Grill on the Alley - Chicago - Chicago

The Grill on the Alley sounds like a humble joint; turns out, it’s one Chicago place where you can enjoy some of the city’s best steaks. The name “The Grill on the Alley” makes it seem like this will be a Weber set up on a backstreet, serving meat made by a Dad-type guy.

Nothing could be further from the truth. This swanky restaurant, born in California, is recognized as one of the most sophisticated and high-quality steak restaurants anywhere. As noted in Crain’s Chicago Business: “Sometimes the most obvious things are most easily overlooked. The Grill on the Alley has hidden in plain sight across Delaware Street from the John Hancock Center since 2000, but we first stepped inside only recently. Everything about the place seems designed to lower one's blood pressure. With its dark woodwork, walls covered with framed original artwork, snowy table linens, warm lighting, leather banquettes, formally clad servers and unobtrusive classic jazz on the sound system, it feels like a luxurious club we didn't know we belonged to.”

The flagship store of The Grill on the Alley restaurants opened in Beverly Hills, just off Rodeo Drive, over thirty years ago (and that first location actually does have an alley entrance; thus the name; in Chicago, there are street entrances). This first location emulated the legendary steak houses of San Francisco (like the vaunted Tadich Grill) and New York, and there are now several locations in California, as well as Texas, Florida and Chicago.

This first restaurant has garnered significant plaudits, including recognition by Pulitzer Prize-winning food critic Jonathan Gold on his list of 101 Best Restaurants. Zagat praised The Grill on the Alley in its listing of Top 5 Best Steakhouses, and the Hollywood Reporter put it in Hollywood’s Top Five Power Lunch Restaurants. You get the idea: it took the Grill on the Alley only three decades to be an overnight success.

Phil Vettel noted in the Chicago Tribune that “Beef and seafood dominate the entrees. Top choices include the prime rib, a massive, on-the-bone serving that's a slow-roasted thing of beauty, and a pair of pepper-topped filet medallions smothered in a Roquefort-cheese sauce. Among the fish offerings, you can't much improve on a broiled piece of Chilean sea bass, sitting pristinely on a white plate, with a jus cup of mustard-butter sauce on the side, though the buttery Dover sole is very impressive as well.”

The Grill on the Alley serves the finest available USDA Prime beef, aged 28 days, and they specialize in filet mignon and what’s listed on the menu as “New York Steak.” You might guess that this is a New York strip steak, and you’d be right (this cut is also referred to as a Kansas City strip steak, or if you’re in the United Kingdom, as a sirloin steak; it can get confusing). The New York Steak comes from the short loin of the cattle, and it’s a muscle that does very little work, consequently it’s tenderer than some nearby cuts, though not quite so tender as the rib eye or tenderloin. The fat content of the New York Steak is mid-way between the fat content of the rib eye and the tenderloin. Delivering a lot of flavor, with good tooth (without being chewy), the New York Steak makes for an excellent meal and it’s no wonder that The Grill on the Alley has chosen to highlight on this particular cut.

There are sides available for all the meat, going from the simple to the much more extravagant. For instance, you can get sliced mushrooms or béarnaise sauce with your steak, or you can up the ante on dinner significantly with three jumbo shrimp or a half lobster tail. You can even have your steak dressed with classic Oscar sauce, a béarnaise with chunks of crab.

As noted in the “Chicago Tribune,” seafood plays a major supporting role at The Grill on the Alley, and in addition to the Dover sole, tuna and many other gifts of the sea that come onto the menu on a rotating basis.

If you want a salad before, during or after the main event, there’s a classic selection of Cobb, wedge or simple greens – and with all this meat, you really should listen to your mom and eat some vegetables to balance it all out.

Despite the humble-sounding name of the place, The Grill on the Alley is a sophisticated and laid back boîte where you can have a business lunch or an intimate dinner. Now, aren’t you glad you found out it existed?

Articles about The Grill on the Alley - Chicago

First time back in well over a decade and they have not missed a beat. Still one of the absolute best steak houses in the country. Spent nearly two hours... 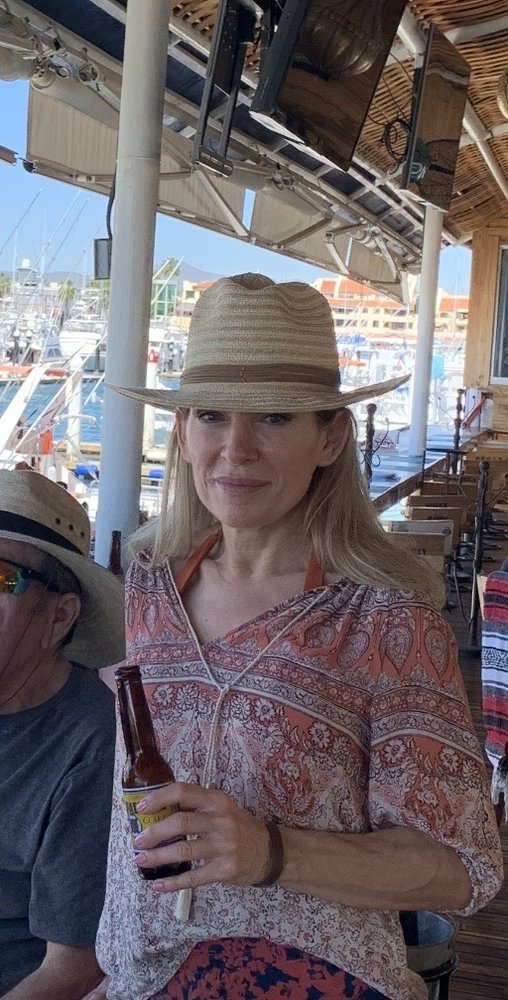 Stopped into Joe's for dessert. It was prime dinner time on a Sunday night and to say they were busy is an understatement. We were greeted warmly at the...

I have been coming here for a few years now. Everything about this place is great. It has easily become my wife's and I number one restaurant in Chicago.... 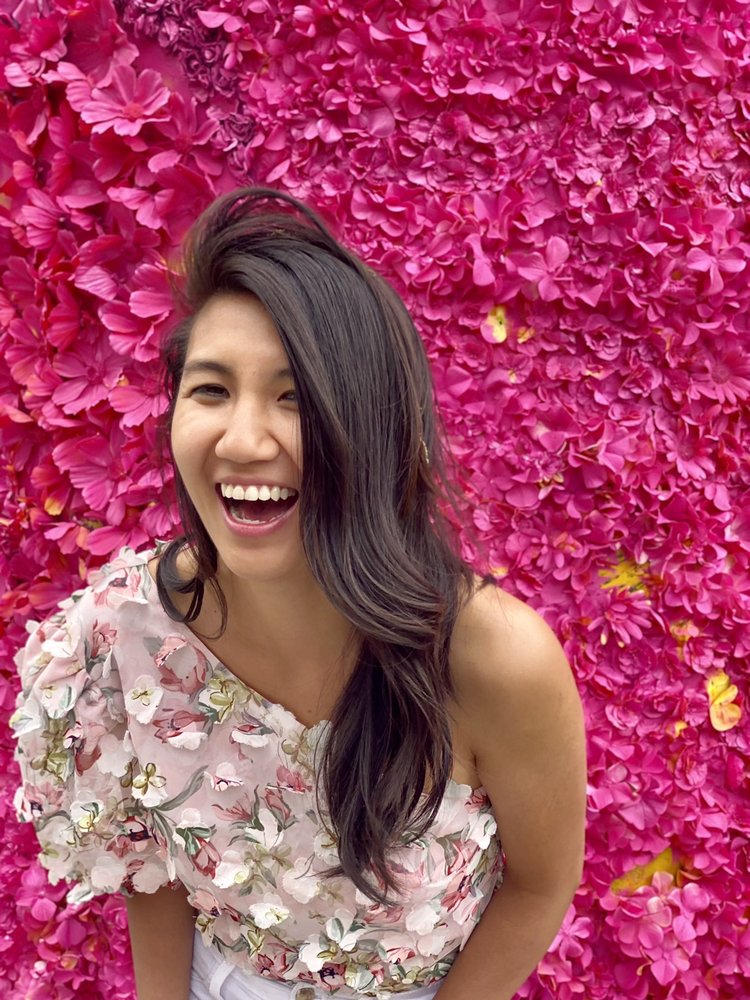 Came here for a business dinner and it was delicious! Chicago is filled with steakhouses but I am glad we selected this one! Had the ribeye with stone... 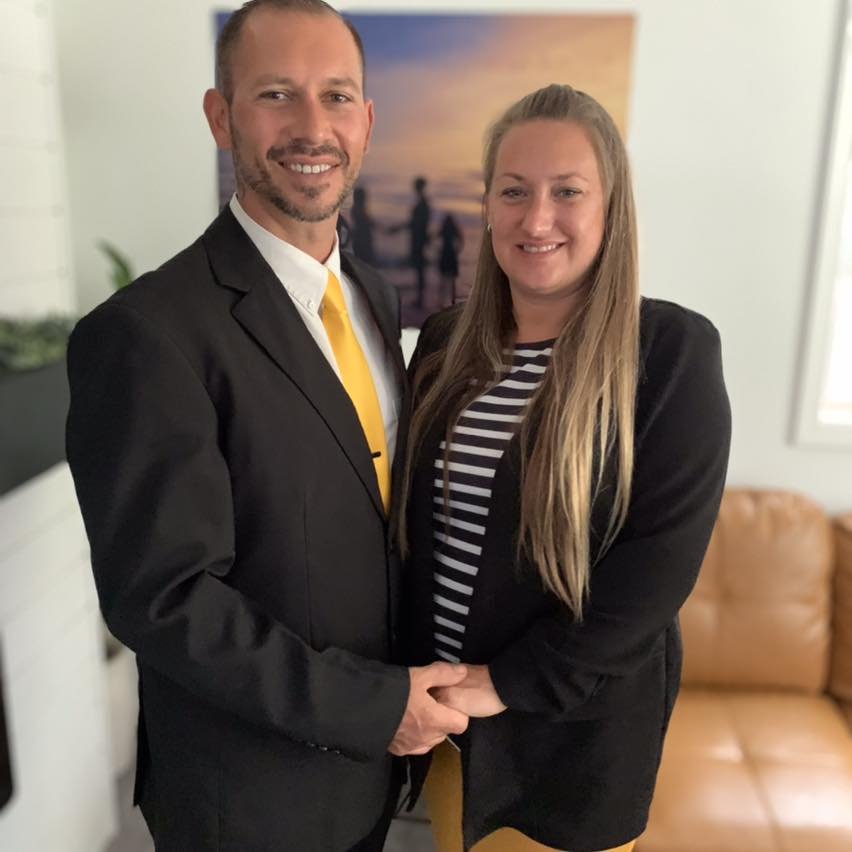 Our table was ready right at our reservation time. Impeccable service! Not only by our server, Matt, but the entire staff from start to finish. The seared... 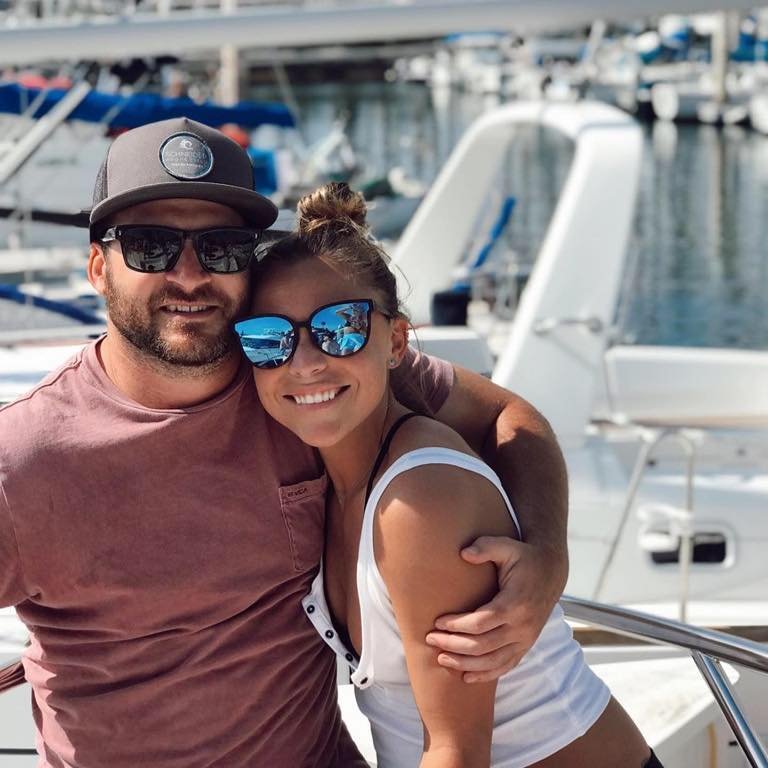 This by far one of my favorite places to eat. Either lunch or dinner. I got the browned butter Sole. Very simple but the fish melted in my mouth like... 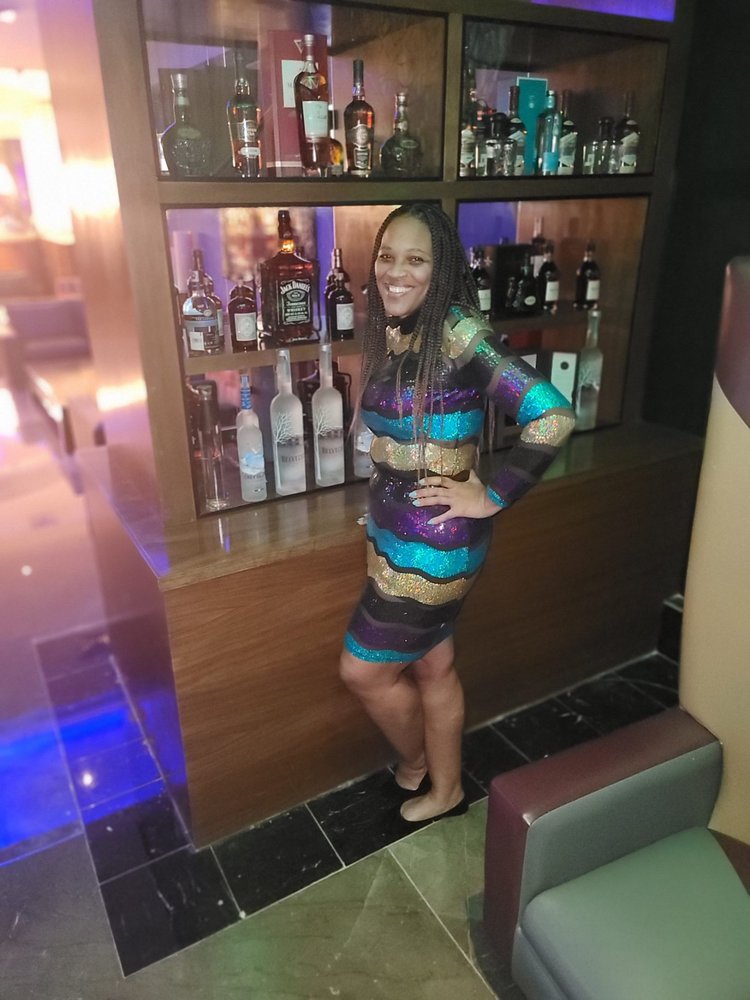 Dinner was excellent. Our waitress took the time to explain everything including the one off questions. I enjoyed the lobster bisque and I think this was... 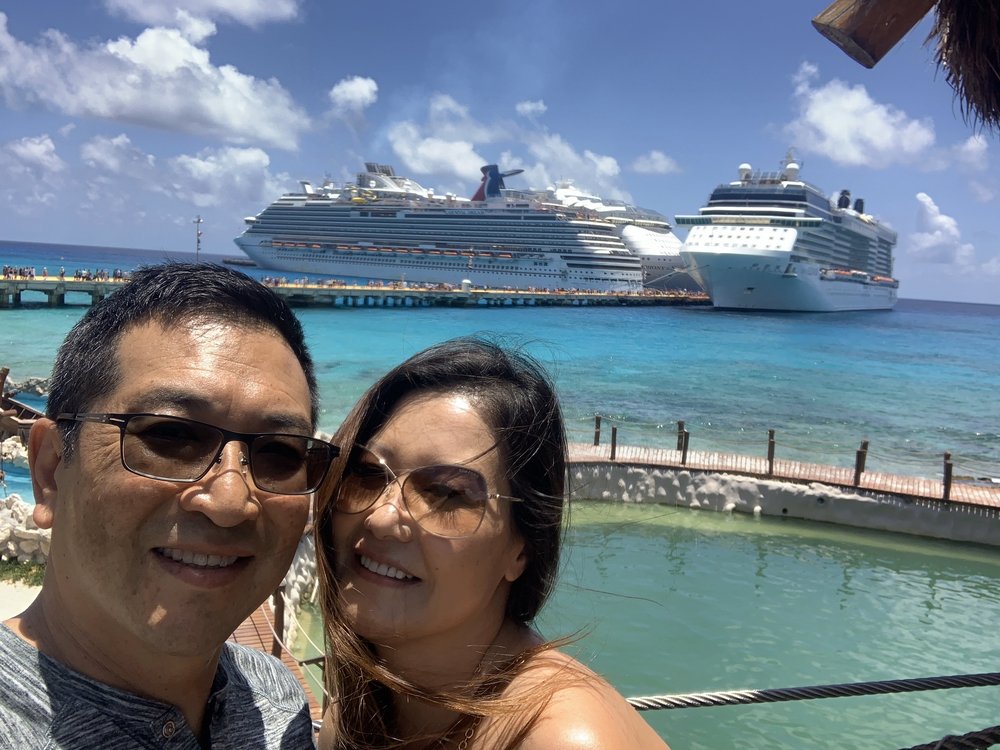 FOOD: 4 SERVICE: 5 AMBIANCE: 5 VALUE: 4 Step back into an old world steakhouse. Old world attentive service and welcoming atmosphere. Something that we... 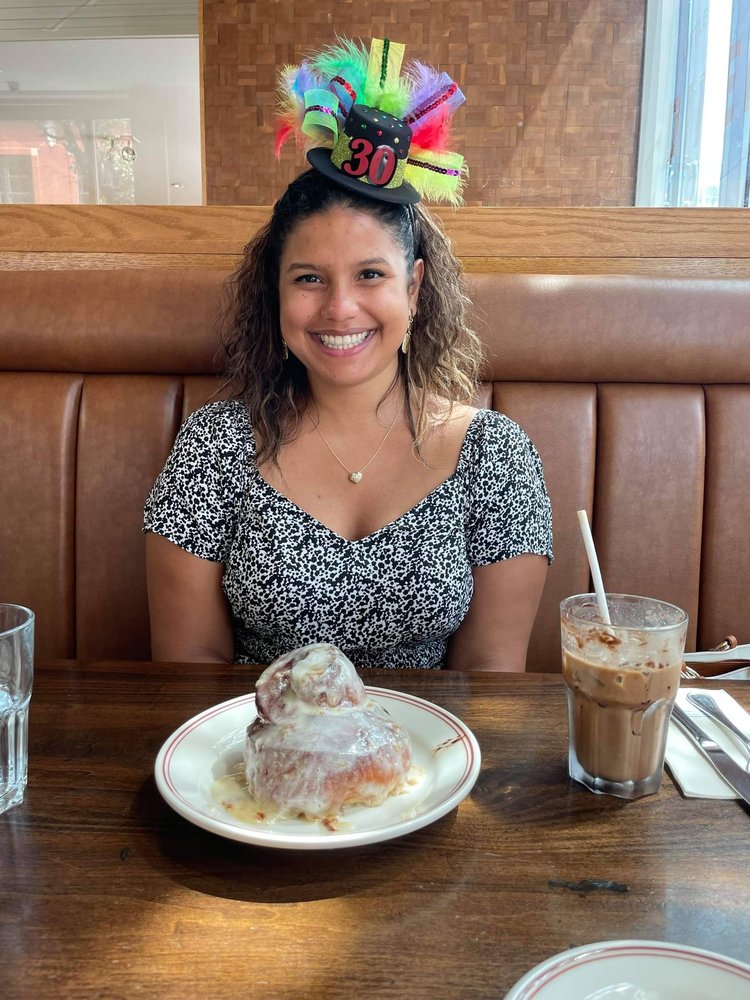 Everything was phenomenal! Our server took the time to walk us through the menu and explain the history of the restaurant and its locations. We ordered a... 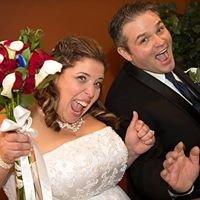 This is my favorite. They have the most tasty snow crabs ever!!! It's worth the wait and the price. Get the larger claws not the smaller. There's more...

The post Covid era really did a number on this place. I've been here countless times over the years and twice since Covid and both of those experiences... 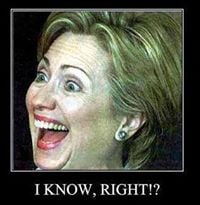 In Chicago for just one evening, and Joe's was on my bucket list. Started with the BEST martini of my life- Bombay, dirty, straight up. On to the fried... 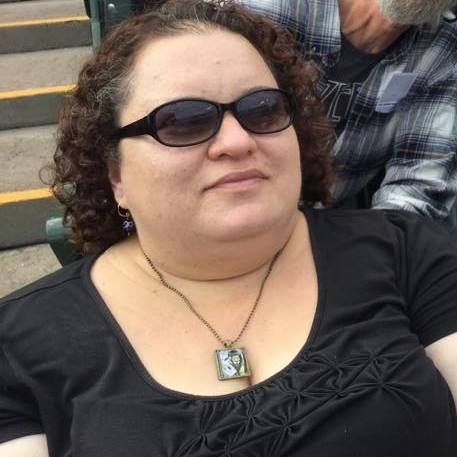 The seafood here is just outstanding. We had to share "the whale" which is shrimp, crab, lobster, and some clams. I'm not a big clam person but it was... 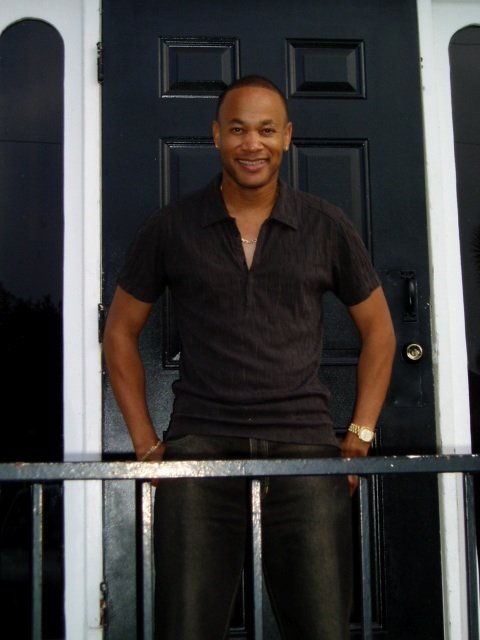 This place is outstanding. Gets crowded at times but it is amazing. The food and atmosphere is priceless. 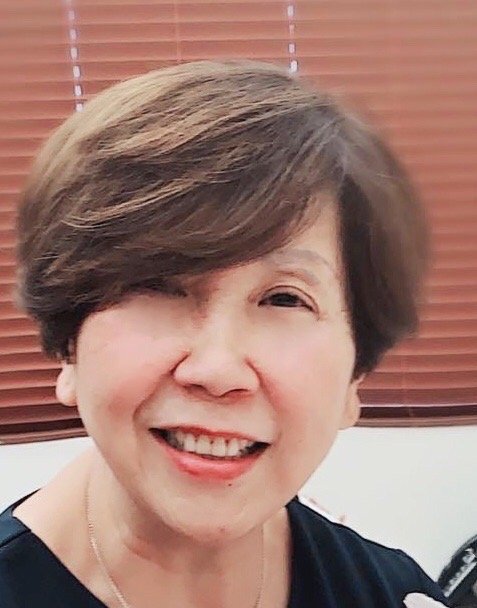 Was invited by business people for dinner. To my surprise, everything was very good! We had a set menu. First was the seafood platter with lobsters, Alaska...