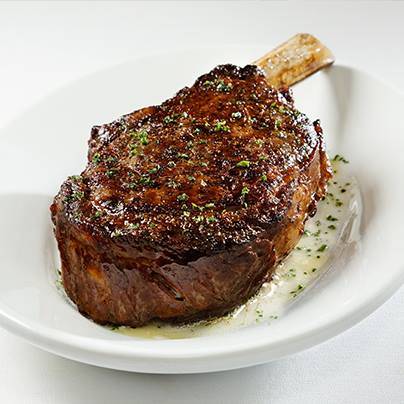 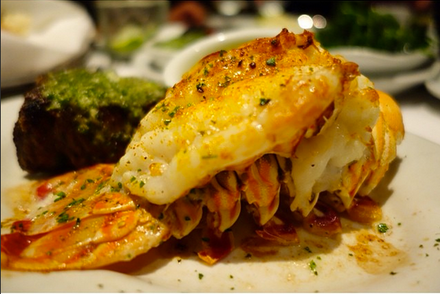 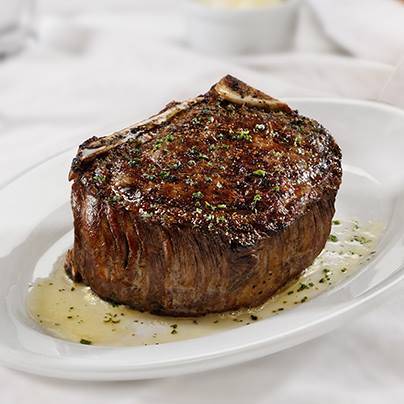 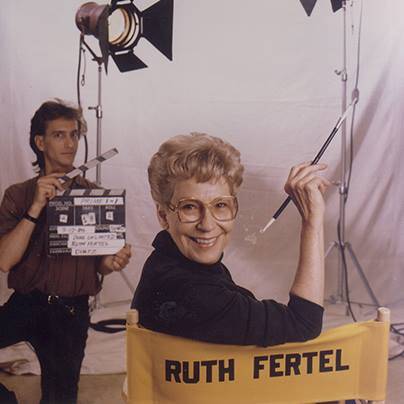 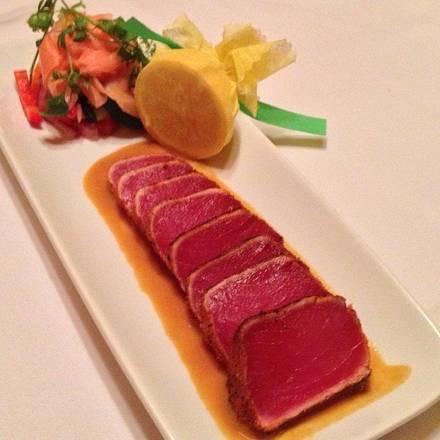 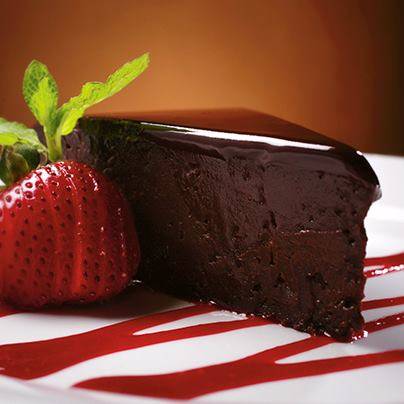 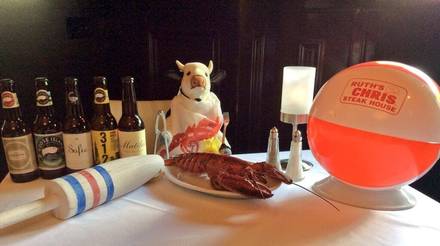 Renowned for superior steaks slathered in hot butter, New Orleans-bred Ruth’s Chris Steak House purveys some of Chicago’s very best steaks. The upscale steakhouse chain, which has three Chicagoland locations and dozens more worldwide, underwent a massive remodel in 2015 and 2016. The result: a sophisticated dining experience rooted in the classic steakhouse style with contemporary flair. The same year as the remodel, Zagat named the downtown location one of Chicago’s best steakhouses and one of the city’s best restaurants overall; “Chicago Magazine” also lists it as one of Chicago’s top steakhouses.

While still a young, single mother, Fertel bought Chris’s Steak House in New Orleans in 1965, selling 35 steaks on her first day in business for five dollars a pop. Ten years later, after a fire destroyed the original building, Fertel relocated the steakhouse down the street, but per her purchasing agreement with original owner Chris Matulich, she was forced to change the name. So was born Ruth’s Chris Steak House.

Ruth taught herself to butcher steaks, using a handsaw for years until she could afford an electric model, and she always insisted on the finest quality meats and exemplary customer service. She was so involved in the restaurant that by 1977, 12 years after opening her doors, a long-time customer opened a second location in Baton Rouge, in addition to a few others. By 1998, Ruth’s Chris Steak House had almost six dozen restaurants in the U.S. and abroad. Today, guests can enjoy these superb steaks in over 100 places, including right here in Chicago -- the steakhouse capitol of America -- where the chain’s parent company resides.

TimeOut Chicago says that “in a town where local steakhouses command major loyalty, [Ruth’s Chris] has held their own.”

Ah, the sizzling steaks! The signature style at Ruth’s Chris Steakhouse takes USDA Prime beef, aged especially for each restaurant, and gives them next level treatment. Broiled in an 1800 degree oven, these steaks arrive on a hot ceramic plate with a dollop of butter plopped on before serving.

The 11-ounce classic filet, cut from the tenderloin, is one of the restaurant’s most popular options. Ruth’s bone-in rib eyes clock in at 16 or 22 ounces and the lean New York Strip short loin at 16 ounces. For a slightly smaller portion, guests can opt for the petite 8-ounce filet or the 12-ounce ribeye. The Chicago kitchen staff will, of course, cook your steak just the way you want it. .

You can customize your meal from the vast array of sides. Think lobster macaroni and cheese, fire-roasted corn (surely a nod to Chicago’s notable Mexican influence), and sweet potato casserole – and, of course (!), creamed spinach, grilled asparagus, mushrooms, and potatoes au gratin.

At Ruth’s Chris Steak House, seafood shares the stage with beef. Go all out with a seafood tower, or keep it simple with seared ahi tuna, calamari, blue crab cakes, or a two-sauce shrimp cocktail. Prefer sticking with meat? Don’t skip the veal osso buco ravioli, a saffron-infused pasta served with fresh mozzarella and a white wine demi-glace. Need some roughage? Enjoy a simple Caesar, an iceberg wedge, or a caprese. Those looking for a little something extra from their starter can indulge in Ruth’s Chris Steak House’s signature chopped salad, brimming with olives, hearts of palm, and bacon.

While the international wine list at Ruth’s Chris Steaks House, chock full of reds, accompanies any of their USDA prime cuts of beef quite nicely, the remodel brought along with it one of the most exciting additions to modern dining -- cocktails. Perhaps you’ve heard of them. The menu features some of New Orleans’ most famous concoctions: a perfect Sazerac, a spirited Hurricane, and a crisp Pimm’s Cup. No steakhouse cocktail menu would be com

plete without a martini and an old-fashioned, and even dessert can be boozy with a creamy milk punch or Frangelico and chocolate-laced coffee.