When it comes to Valentine’s Day dining, there’s no shortage of options. In fact, it’s downright overwhelming. But it’s hard to beat the goings-on at steakhouses like Benny’s Chop House, Gene & Georgetti and Perry’s Steakhouse & Grille. The steakhouses are really pulling out all the stops with romantic menus and celebrations that are second to none.

Benny’s Chop House: Rather than confine the romance to one day, Benny’s is featuring sweet specials for couples from February 8 through February 18. The belle of the ball is the Grand Marnier soufflé, along with a special duo cocktail called The Bicycle Built for Two, which has St-Germain, Citadel gin and sparkling Lillet Rouge. The restaurant also offers personalized menus and desserts for dates nights, as well as a private booth, Table 41.

Gene & Georgetti: Available on Valentine’s Day and the weekend preceding it (February 9 and 10), both locations of this classic steakhouse in River North and Rosemont are offering a special four-course menu for two. The dinner, which costs $57 per person, includes a glass of bubbly for each guest, and both get to select one item from each course. Starter options include oysters Rockefeller (Rosemont only), shrimp cakes (River North only), bacon-wrapped scallops and buffalo mozzarella with sliced tomato and bruschetta di parma. These are followed by salads like a strawberry version with baby kale, beet and orange salad and artichoke hearts salad with radishes, tomatoes, baby spinach and preserved lemon dressing. For entrees, there’s beef Wellington, red snapper in lemon butter sauce and lobster ravioli, followed by flourless chocolate cake for dessert. Dinner can be paired with a bottle of Modus by Ruffino (on special for $45), or a special cocktail for $12 apiece.

For entrees, diners choose between a 8-oz. filet Perry, a 14-oz. prime New York strip and a 14-oz. prime rib-eye. If you prefer pork to beef, Perry’s offers an incomparable pork chop as well. The chop is seasoned, cured and roasted on a rotisserie over pecan wood for upwards of six hours before it’s glazed, caramelized and topped with herb-garlic butter to order. It’s also carved table side for a little added razzle-dazzle. Other lighter options are on hand as well, like grilled salmon, chicken Oscar, sesame-crusted tuna and vegetable-focused fare. All entrees come with whipped potatoes and seasonal vegetables, except the tuna, which comes with sushi rice.

Then it’s time for dessert, with options like white chocolate cheesecake, the chocolate crunch and a dessert trio. 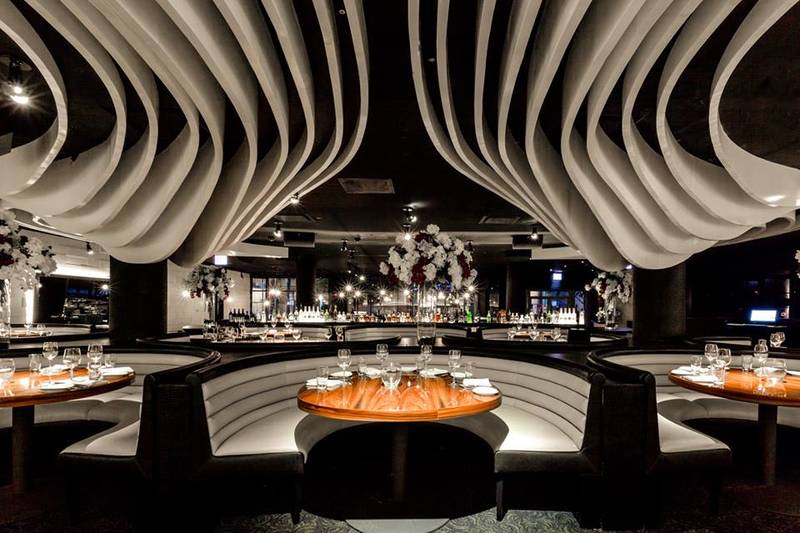 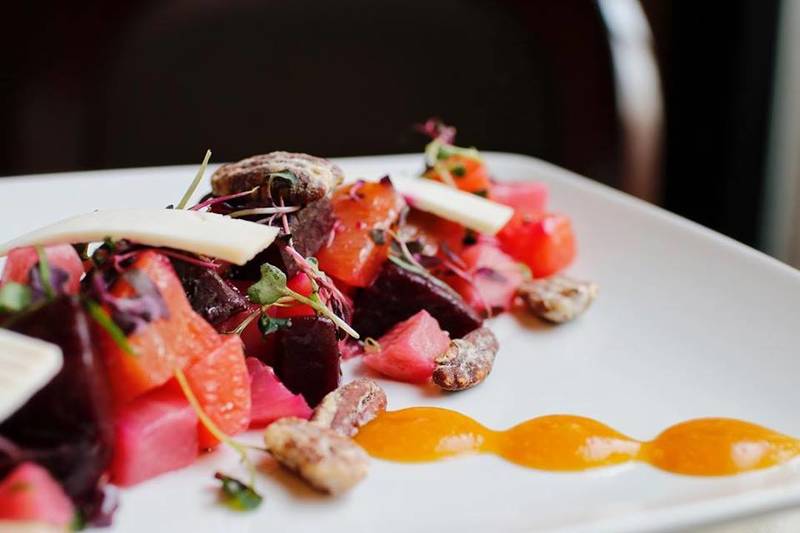 Best Chicago Steakhouses to Visit During Lent
Not Now     x