Brunch and steakhouses are two of the most iconic culinary traditions in Chicago. Several restaurants already combine the two, with steakhouses across the city serving up superlative weekend menus for the morning crowds. But the latest restaurant to join the fray is a promising addition, as Maple & Ash rolls out a Sunday brunch for the ages.

Slated to begin June 4, brunch at Maple & Ash is sure to be quite the spectacle, on par with its glamorous dinner fare, complete with just the right mix of pomp & circumstance and irreverence. Case in point: executive chef Danny Grant is bringing back the classic chef-manned stations, something rarely seen in steakhouses (or restaurants in general) outside of holiday buffets like Easter or Mother’s Day.

The crown jewels of the affair are the beef tenderloin and maple-glazed ham carving stations, along with an impressive egg and breakfast station brimming with customizable omelets, fresh fruit, granola and salad. This being Maple & Ash, one of the ritziest and most upscale steakhouses in a particularly saturated steakhouse epicenter of the city, you can rightfully expect that these carving stations will be much higher quality than stereotypical carving stations of holiday lore.

Another fun flourish is the restaurant’s housemade ricotta agnolotti, which will be served table side for a bit of added pizzazz.

The whole shebang costs just $40 per person, which is a great bargain for such a prestigious restaurant such as this. Especially considering the onslaught of food available.

For an additional $20 per person, diners can augment their meal with unlimited mimosas and bellinis. 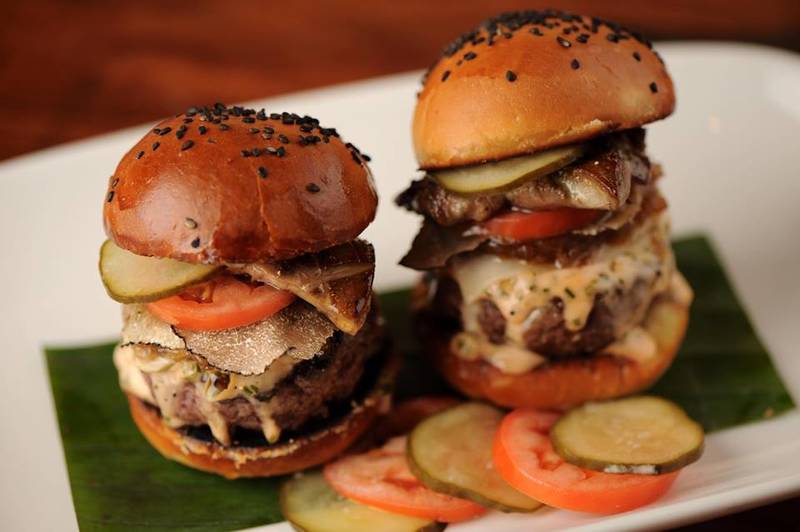 The Best and the Beefiest for National Burger Month 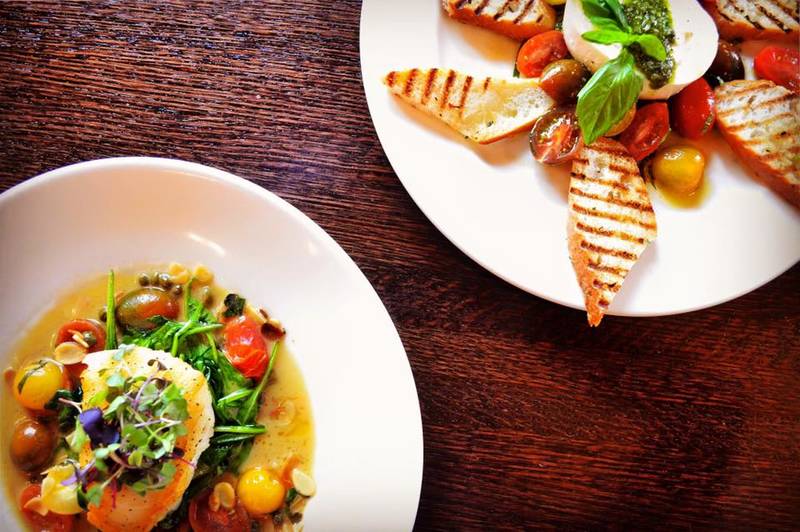 Go Green at These Chicago Steakhouses
Not Now     x