Some of country’s best steakhouses are actually two concepts in one. We check out several of the most notable, from a secret Champagne lounge inside a well-known steakhouse to a much-revered neighborhood gem boasting a modern, state-of-the-art butchery.

Butcher Shop/Prime + Proper. This contemporary steakhouse can certainly be called one of the pioneers of Detroit’s new dining renaissance. Prime + Proper, set inside the vintage Capitol Park Loft building, pays homage to the classic American steakhouse while throwing a nod to the future of the Motor City’s cuisine scene. The Butcher Shop serves as an extension of the concept, featuring a new-age dry aging room and a variety of exclusive proteins from farms that you won’t find elsewhere.

Cold Storage/Swift & Sons. The 60 seater is tucked inside Chicago’s Fulton Market District hot spot Swift & Sons. In the kitchen, Executive Chef Chris Pandel has developed a simple, yet sophisticated menu showcasing fresh seafood, salads and sandwiches, as well as highlighted daily specials. All seafood selections are sourced from purveyors across the country, all of which will have the option to be prepared grilled, steamed, fried or a la plancha.

Esquire Champagne Room/Del Frisco’s Double Eagle Steakhouse. Closed in Chicago, Champagne-focused bars are big and this one is no exception. Directly above Del Frisco’s is Esquire Champagne Room, a fittingly luxurious lounge featuring bubbly by the glass, bottle and in large format. What is especially impressive is that they carry rare, small-estate selections—as well as Krug—by the glass. Indulgent small bites are designed to accompany the bubbles, including caviar service, lamb lollipops and foie gras mousse.

Undercote/Cote Korean Steakhouse. New York’s Cote restaurant opened with much fanfare—and Michelin accolades—in the Flatiron district in 2017 as the city’s only Korean-focused steakhouse. It made absolute sense to follow that up with something even more spectacular: a Korean-inspired cocktail lounge. Situated under the restaurant, the stylish, 28-seat spot serves bar snacks, Champagne and drinks like Seoul-Side of soju, sherry, lime and mint. 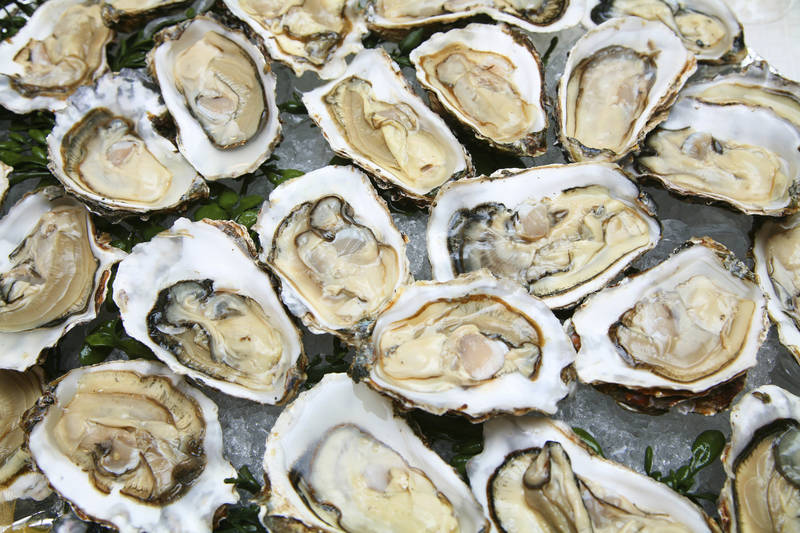 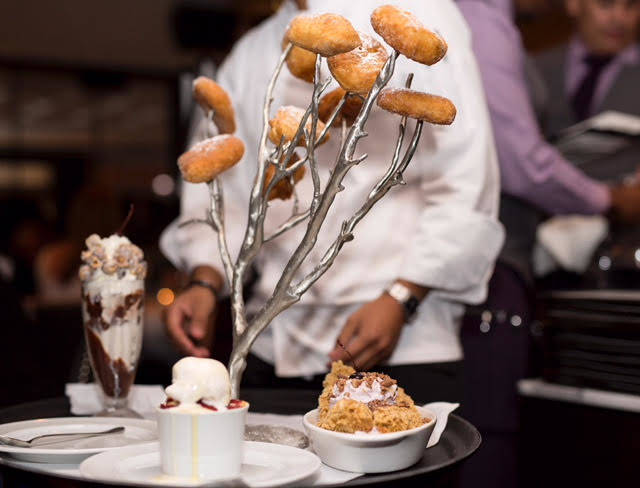 Can You Keep a Secret? These Dishes are 'Off The Menu' Sensations
Not Now     x