Corn-fed or Grass-fed Beef: Which Is Better?

In a recent survey for Chicagobeststeak.com, it was hard to find a single menu that referenced the corn-fed quality of the beef served. Menus in 2017 don’t advertise that their beef is corn-fed either 1) because it’s now taken for granted that the beef was fed or finished on corn (or some other grain) or 2) because in the first half of the twenty-first century, grass-fed or finished beef is believed to be better so restaurants may feel it’s best not to mention what their beef was fed. What used to be a point of pride seems like it may have become, for some, a potential sore point, perhaps even a negative or an objection.

Why Some Prefer Grass-Fed Beef

According to the Cattleman’s Beef Board, “grass-fed beef” are more appropriately termed “grass-finished beef” because:

“Grass-finished beef (sometimes marketed as grass-fed beef) comes from cattle that have been raised on a forage diet their entire lives. While most cattle spend the majority of their lives in pastures eating grass before moving to a feedlot for grain-finishing, grass-finished beef cattle remain on a pasture and forage diet.”

This is an important point: most all cattle eat grass for most of their lives, and in the United States, most cattle are finished on corn. There is a movement, however, to raise cattle that is both fed and finished on grass.  Grass-finished beef is perceived to be more desirable for two key reasons:

Given the average growing seasons in North America, there are not many places where beef cattle can graze on grass (or forage) all year long. That’s why a lot of grass-finished beef comes to the U.S. from Australia or New Zealand, where grass is more abundant than feed corn.

Despite the strong arguments in favor of feeding cattle only grass, there is one area where the push for grass-finished beef falters. In a battery of taste testing panels arranged by the University of Nebraska-Lincoln, tasters rated domestic grain-finished beef significantly higher than Australian grass-finished beef based on flavor, tenderness and overall acceptability.

Why Most Prefer Corn-Finished Beef

Corn and other grains are good for fattening up cattle before harvesting. During this fattening-up period, cattle develop the rich marbling that could be the difference between meat being labeled Prime and being labeled Choice.

Animals that eat grass all their lives are frequently pastured; animals that are finished on corn or other grains are likely to spend the final months before harvesting on a feedlot. Feedlots can sometimes make it easier for disease to pass from animal to animal, which may lead to the use of prophylactic antibiotics. However, much of the better beef found at higher-end steakhouses is not raised with antibiotics, growth hormones, and other pharmaceuticals that diners are now rightly sensitive about consuming.

Feedlots are also known to put some animals under stress, and animals who are stressed are more likely to get sick, which means they won’t gain weight and they won’t generate sufficient revenue for the operator. For this reason, treating animals poorly is a bad for business, and aside from humanitarian concerns, that’s one reason why feedlots now tend to follow animal handling protocols that reduce stress, in line with guidance provided by Dr. Temple Grandin and others who have helped wake up the industry to how proper animal treatment results in better returns and better tasting meat.

State of the Market

Though consumers have shown themselves ready to pay more for grass-finished beef (if, indeed, this leaner kind of meat is what they prefer), there has always been some confusion in the marketplace as to what, exactly, “grass-fed” means.

In early 2016, the United States Department of Agriculture issued the following statement:

So, the USDA is no longer in the business of verifying that meat is grass-fed/finished. Nonetheless, according to the Wallace Center of the Winrock Foundation, retail sales of domestically produced grass-fed beef are on the rise, and in 2013, they topped $400 million (in 1998, it was only 5 million). Demand for grass-fed beef has grown at an annual rate of 25-30% over the past ten years, and there’s strong indication that, in the near term, this growth pattern will show no signs of diminishing. 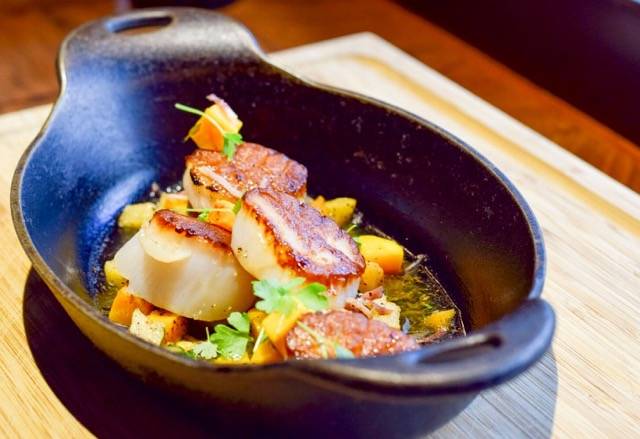 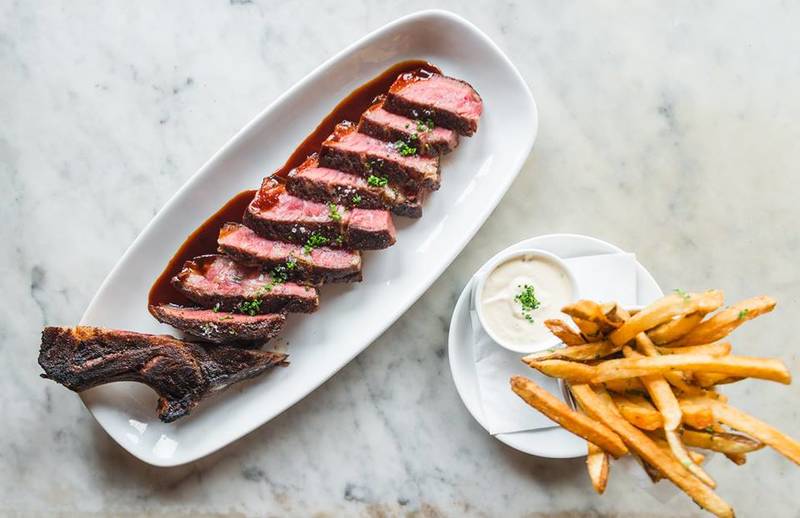