A steakhouse may not seem like the most obvious place to celebrate St. Patrick’s Day, but considering Chicago is home to an iconic Irish steakhouse, you may want to let Chicago Chop House alter your perceptions.

As Chicago’s only Irish steakhouse, and one of the city’s most storied restaurants in general, the River North bastion is the place to be on March 17. It’s also bound to be much less debaucherous than many bars and pubs, so that’s a plus. But just because the revelry is mitigated doesn’t mean there won’t be fun and festivities. 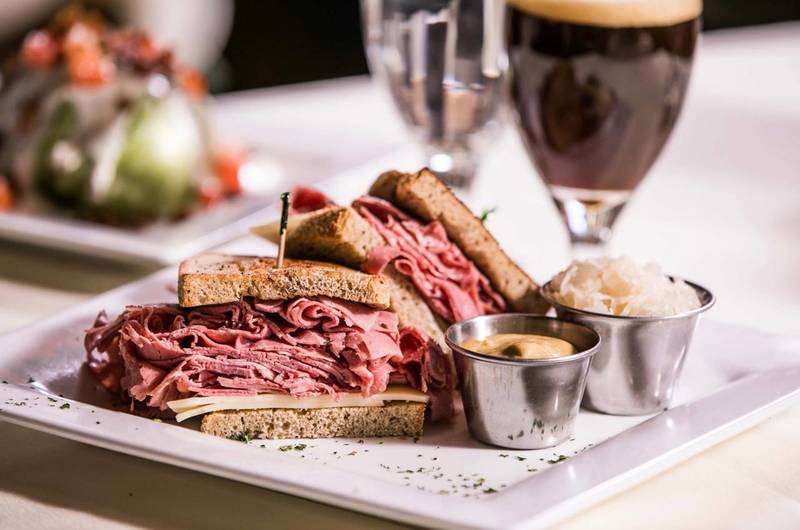 Mere steps from the location of the famous Chicago River dyeing, and a quick walk or ride from the St. Patrick’s Day Parade, Chicago Chop House is also ideally located for a meal or drink after the morning merriment.

To celebrate the holiday, the steakhouse will feature an all-day sidewalk sandwich cart outside its front door, featuring none other than corned beef sandwiches. In addition, for diners who want a little more than a grab-and-go sandwich, the restaurant will be serving an all-day menu with dishes like steak and eggs, corned beef and cabbage and drinks like Irish coffee, which has housemade whipped cream and gets mixed and served table side.

The restaurant’s full dinner menu will also be available.

Complimentary bus ad trolley parking will be available on-site on Ontario Street for any party crawls. 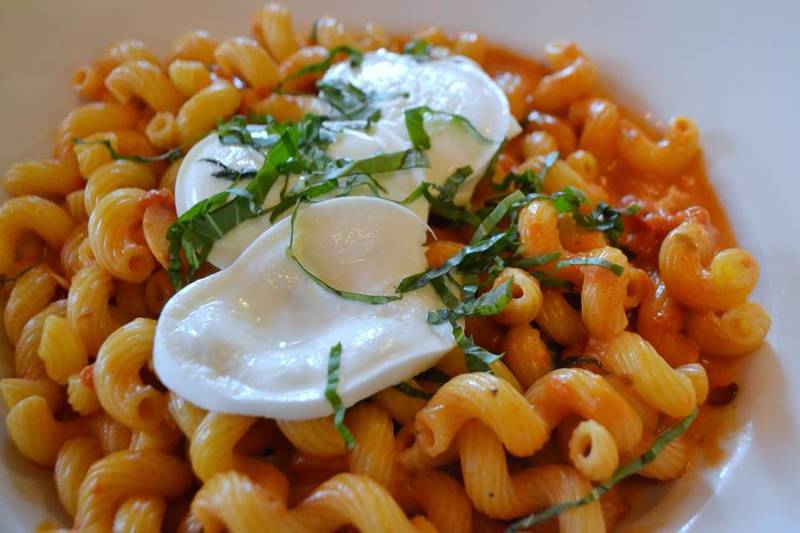 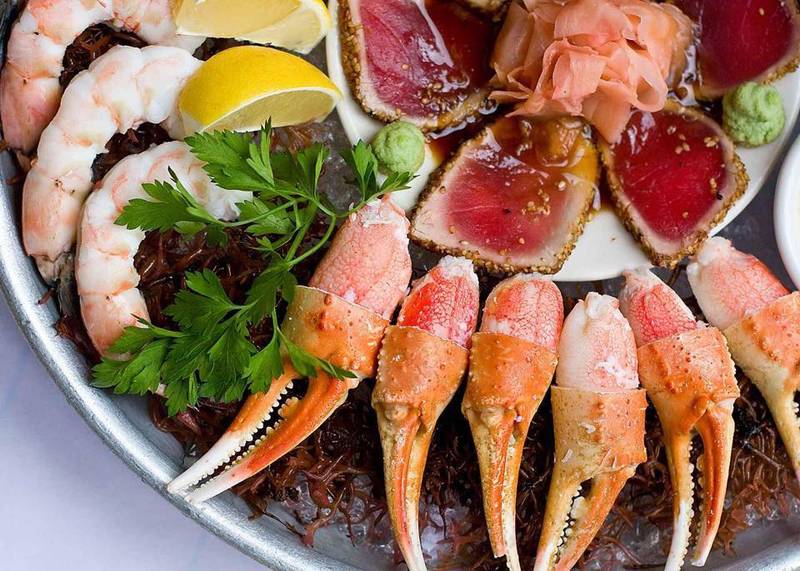 The Best Shrimp Dishes in Chicago Steakhouses
Not Now     x