In case you're feeling exhausted from the holidays, there's still one more to go before everyone disappears into winter hibernation next month. Refreshingly, New Year's is all about the bubbly, so that makes it a bit lighter than these past few weeks. Be it a fizzy cocktail or Champagne service, here are several steakhouses to hit up in Chicago to toast to the end of 2017.

III Forks Prime Steakhouse: A riff on the classic French 75, this downtown steakhouse freshens things up with Prairie Organic vodka, St-Germain Elderflower Liqueur, lemon juice, fresh pineapple and sparkling wine. The result is a drink that’s deeply refreshing, a bit tropical and more floral than the original that inspired it.

Prime & Provisions: This Loop spot is another steakhouse offering its own riff on the iconic French 75. Here dubbed the Prime 75, the drink gets an upgrade with Hennessy VS Cognac and blood orange liqueur, rounded out with Prosecco, lemon juice and a dash of simple syrup.

RPM Steak: Leave it to this dashing downtown steakhouse to feature one of the most dazzling bubbly cocktails in town. The Spritz & Giggles is the ultimate refresher, featuring Grey Goose vodka, raspberry and Giuliana Prosecco, a wine named for co-owner Giuliana Rancic, who partnered with Terlato Wines to create a line of Prosecco from Veneto.

GT Prime: One of Chicago’s most inventive steakhouses also boasts one of the best sparkling wine selections in town. From Prosecco and Cava to some of the most top-tier Champagnes (including 2004 Dom Perignon), there’s no shortage of fine sparkling wines to be had at GT Prime. For by-the-glass pours, fizzy options include Prosecco, Cava, Californian rosé, Champagne and $50 pours of Dom Perignon.

Maple & Ash: Under the tutelage of sommelier Dan Pilkey, you can bet that Maple & Ash boasts some of the best wine selections in Chicago. And this is certainly true of sparkling wines. Both the downstairs Eight Bar and the main restaurants upstairs feature an abundance of bubbly, all designed to match perfectly with any of the meaty indulgences you plan on partaking in. Most interestingly, the restaurant offers sparkling wine from atypical locales like New Mexico and England. The former is in the form of Gruet Blanc de Blancs, while English options include a few Digny Fine English Bruts.

STK: In addition to a variety of sparkling wine available by the glass, like Stellina di Notte Prosecco and Veuve Cliquot Yellow Label Brut, STK features a drink that combines the best of both summer and winter in one bubbly cocktail. It’s called the Summertime Fling, featuring rum, rosé and cranberry along with St-Germain for a floral component and a topper of sparkling wine for added effervescence. 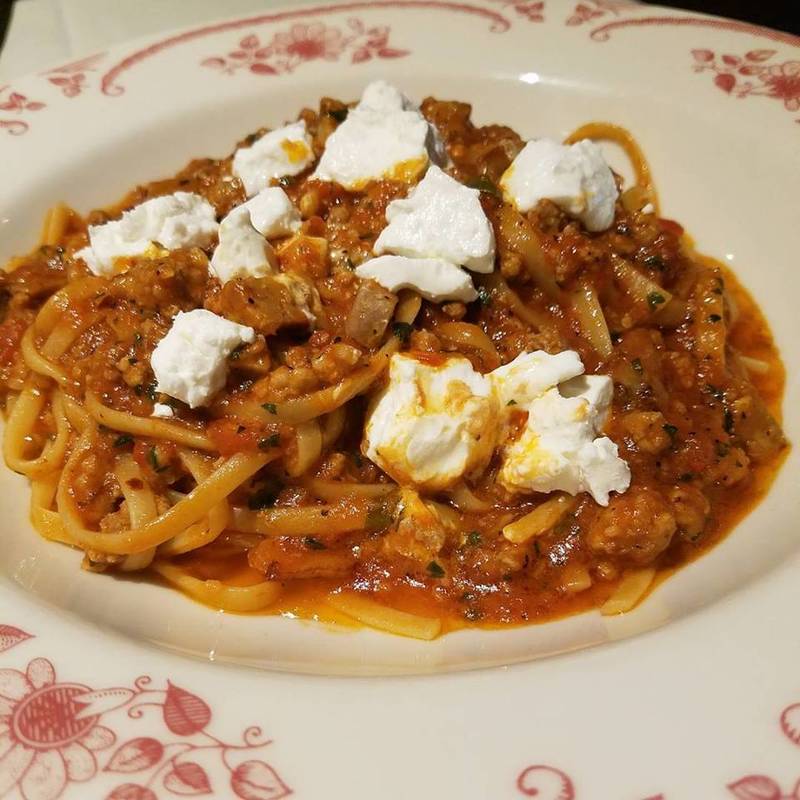