Rules are made to be broken. Especially rules that double as New Year’s resolutions. Since we all know those pesky resolutions only last a few days anyway, it makes sense to treat yourself to some comfort food during the frigid time of year when you need it most. From contemporary s’mores to beefy beignets, here are some of the best steakhouses in town to break your New Year’s resolutions.

S’mores at Prime & Provisions: Considering how warming and summery s’mores are, there’s no better time than January to feast on one of the signature desserts at Prime & Provisions. Their version of s’mores is a novel one, taking each component of the classic all-American confection and turning it on its head. Finished table side, the dessert arrives as a chocolate dome on a bed of graham cracker. The dome is then doused with melted warm fudge, which dissolves the dome and releases a plume of aromatic campfire smoke.

Beignets at Boeufhaus: One could be more hearty and comforting than a good steakhouse? How about a steakhouse that serves beignets? And how about one where those beignets are studded with beef? Savory short rib beignets are a standout starter at Boeufhaus, one of the more innovative and interesting steakhouses in Chicago. The savory little fried pillows are served with natural jus for dipping.

Hamburger at Gibsons Bar & Steakhouse: Most come for the steaks, the martinis, the seafood and sometimes even those mile-high slices of cake, but when it comes to shattering New Year’s resolutions, the hamburger is hard to beat. Topped with crispy cherry peppers, jalapeño-havarti cheese and spicy mayo, it’s an award-winning crowd favorite for good reason.

Pasta at Mirabella Italian Cuisine: The steaks, chops and veal Parm are all solid choices when it comes to loosening the belt and indulging, but the pastas are particularly appropriate at this nothwest side Italian haunt. Whether it’s the garlicky linguini with clams, the creamy mushroom-packed risotto or the four-cheese tortellini, it’s all too easy to kick off the new year with a little carbo-loading.

Souffle for two at Morton’s The Steakhouse: Here’s an insider tip for you: if you’re really looking to let loose and start the new year in style, the souffle for two can easily be ordered for one. Just be sure to dine with someone you don’t want to share with, then horde all the warm n’ fudgy chocolate goodness for yourself.

Pork rib chops at Fleming’s Prime Steakhouse: First of all, these things are double-thick, which should really do the trick if you’re looking to go wild in January and throw caution to the wind chill. These massive chops come heaped with apple cider glaze and zesty Creole mustard. 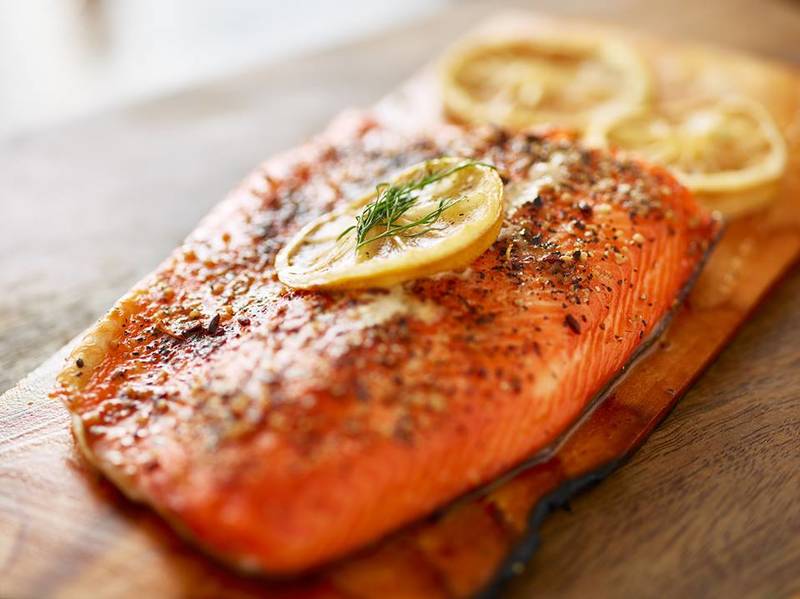