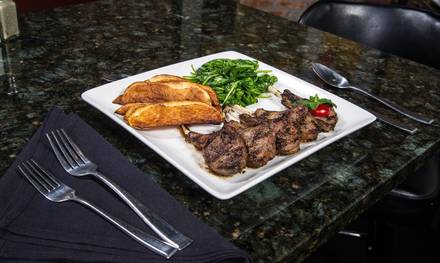 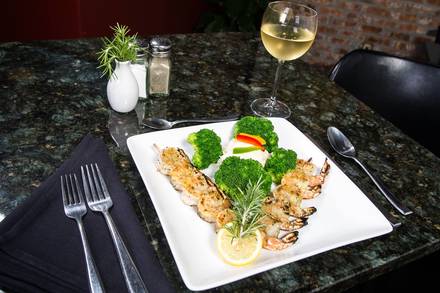 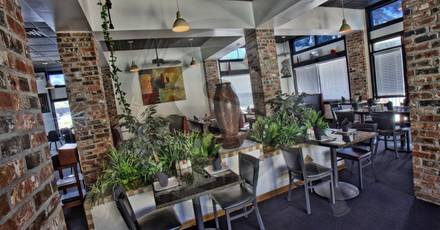 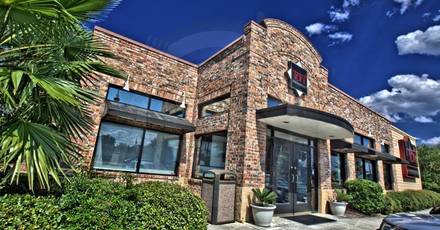 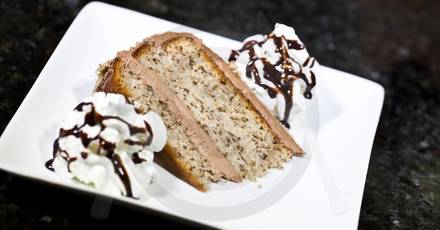 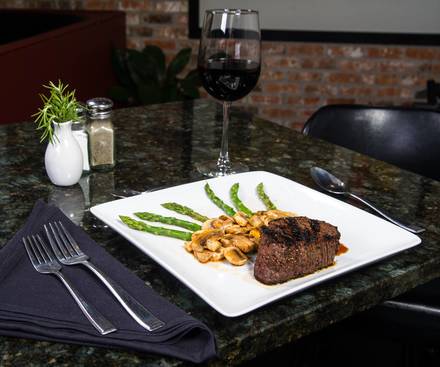 This family-owned eatery has been around since 2008. Toni's Steakhouse is a Savannah, Georgia, favorite in a city where Southern fare is typically preferred. Located on the south side of the city, the restaurant is near Oglethorpe Mall.

It's situated in a building with a quaint, mixed brick exterior with an identical design element inside. The brick pillars complement nicely against contemporary wall art and metallic accents.

Most dishes at this Italian-focused steakhouse are meant for sharing. Bloody Mary shrimp shooters, crispy zucchini fritte, and calamari served with fresh lemon and marinara sauce are some of the most popular choices. And for entrees, there's grilled chicken breast, pasta Bolognese, and veal scalopinni piccata.

Steaks at Toni's are hand cut, seasoned in a special seasoning, then char-grilled over an open flame. They range from an eight-ounce filet to 18-ounce Chateaubriand for two. The latter arrives with four side dishes. 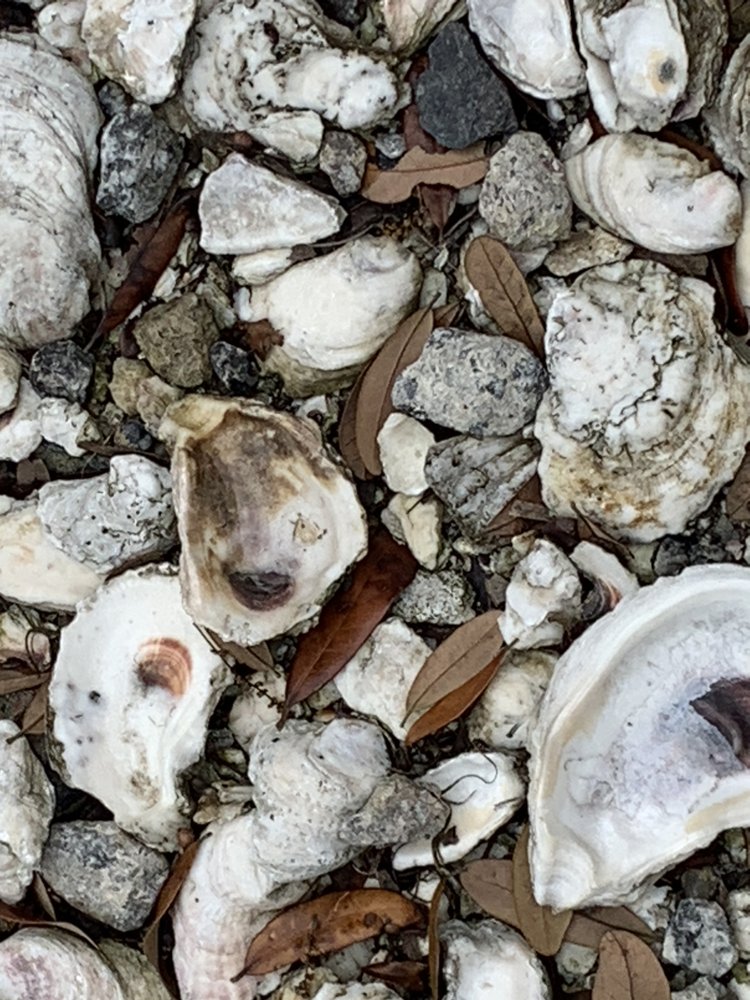 The waitstaff is the best part about this restaurant. The food is o.k. not fabulous. I don't know where Savannah's best steakhouse is but it definitely is...

Excellent! Great atmosphere, service and the food is outstanding! We had the pleasure of the owner “Toni” taking care of us at the bar. He makes the best drinks and makes you feel special by always checking on you. We had the bacon appetizer, burger, shrimp alfredo and cheesecake and it was all perfect! The house made bread is to die for as well. We will definitely be back!

This a very nice place to dine. I had the shrimp Alfredo and it was great. Servers were wonderful. Not that big inside but they do have a patio.

We were a party of 9. It was 8 P M., it was late and no other restaurant would take us. Toni did in a heart beat. The place was very quaint ,cozy and elegant. The food was spectacular. The service beyond words. Very hospitable, and personable. So if in Savanah need to come here. Love love love it.

Came here to celebrate my daughter and aunt’s birthdays as a nine top. I was very pleased when I called and made reservations earlier in the day and was totally fine with being split into 2 booths. I knew it was last minute and I had no problem with us being separated. We were seated immediately even though we still had a few that weren’t there yet. However, no one even acknowledged that we were sitting. Several employees repeatedly walked passed our tables and not one person even said that they would be over to get our drink order soon. We finally got someone to come take a drink order 30 minutes later and asked for the high chair that I said we would need on the phone when I called. Bar drinks arrived with in minutes, regular drinks took another 20 minutes. Still no high hair. After asking 3 times, and getting up to find one for ourselves, someone finally brought it to us. We haven’t even ordered yet, our drinks were empty and we had been there for over an hour at this point. When we finally got to order, our server didn’t even notice our empty drinks, and only came back when he brought the bottle of wine over that we ordered. You could tell that they may have been having staffing issues like everyone else, but it was not very busy and they had enough staff walking around to handle the small dining room. Once our food arrived no one had any complaints, except that we never received our salads but that wasn’t a huge issue. Everyone enjoyed their meals, but we never saw our server until I got up to ask for the manager. I was greeted by the bartender that rolled his eyes and told me that they were really busy and no one was available to speak to me. Our server came out of the kitchen at that point and I told him my concerns and he admitted that he had not been very attentive to us. The manager never bothered to come speak to me (I later found out it was actually Toni) and wasn’t offered any adjustments or apologies. With all of this being said, I have been in the restaurant business for about 25 years and I train wait staff and manage a restaurant that has more tables and less employees and I would be horrified if our entire staff were this slack and rude. Our table’s bill was over $400 to which we added a 30% tip. I certainly expected more from this place, given the word of mouth reviews I received from friends and my own customers. We would have been better off at Longhorn, which is where my daughter asked to go to begin with. We were highly disappointed and will not be back. 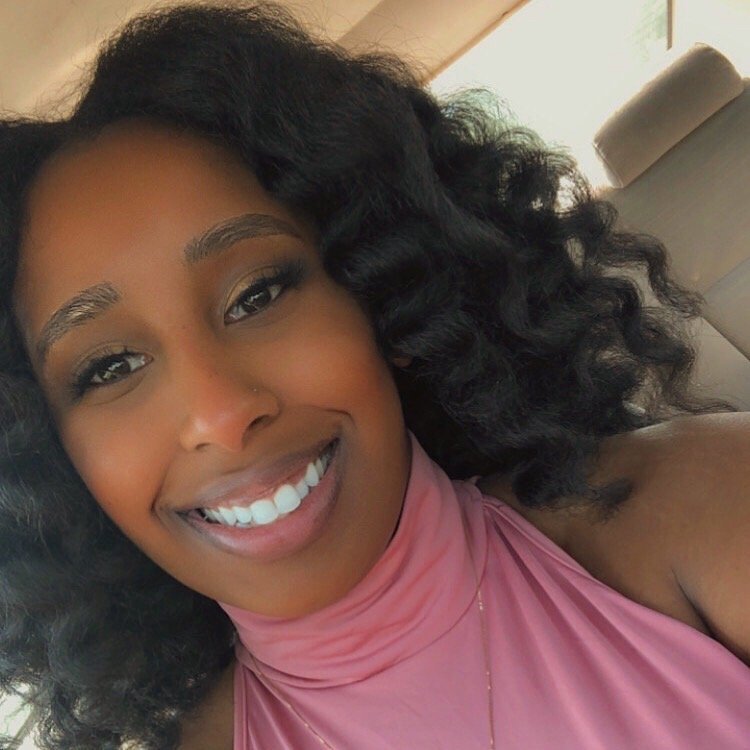 It's been a couple years since I've visited so when a friend decided to have her birthday dinner here I was optimistic. Surely, things have improved after...

The signature steak 🥩 is SO Delicious 😋 I did my happy meal dance 🩰 loved my visit there. It was quite busy and I can taste why! Definitely a recommendation ☺️ thank you for the awesome meal 😌♥️ 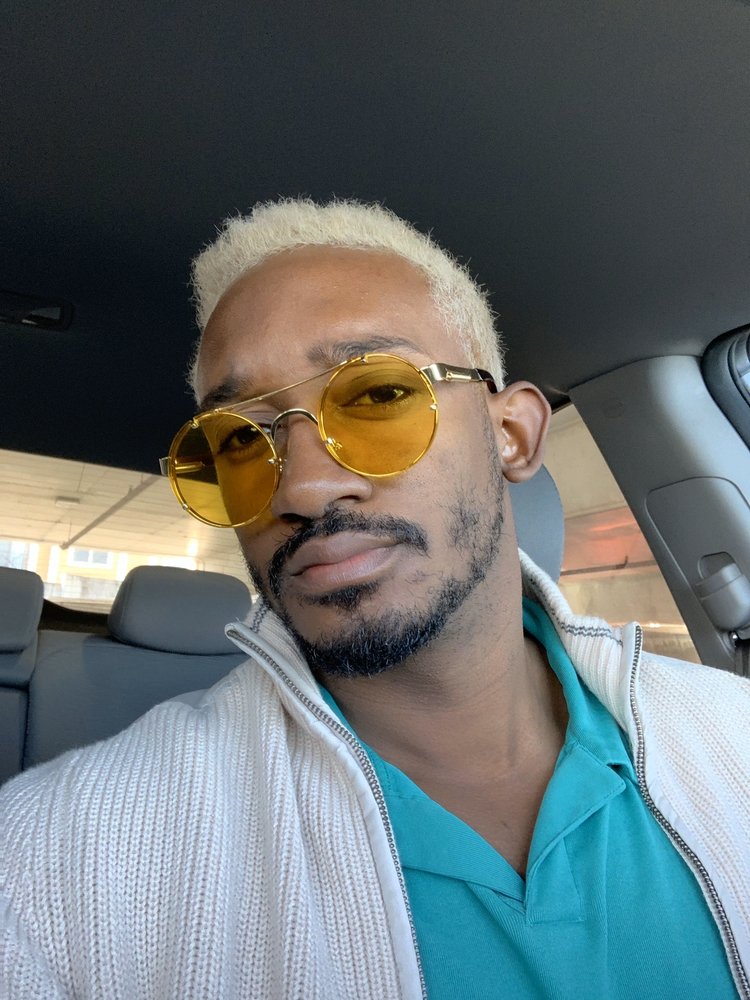 Honestly, this experience was terrible. It is the experience itself which dropped the rating from a possible 4 star to a 2 star. So we showed up for an...