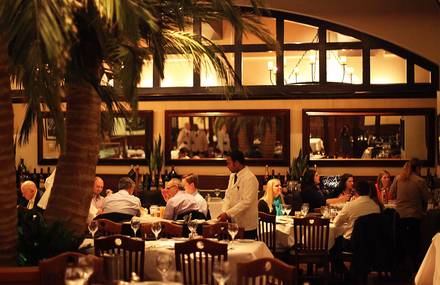 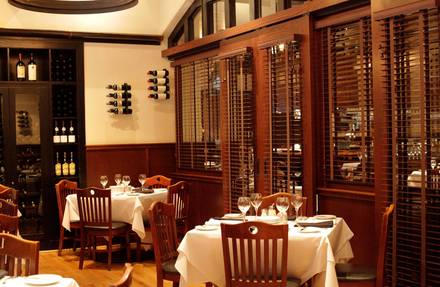 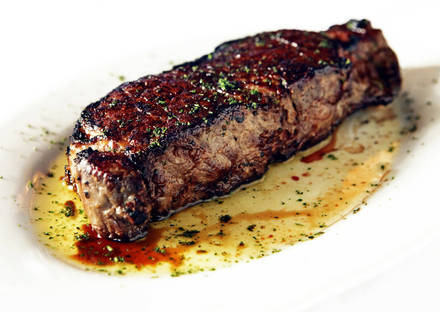 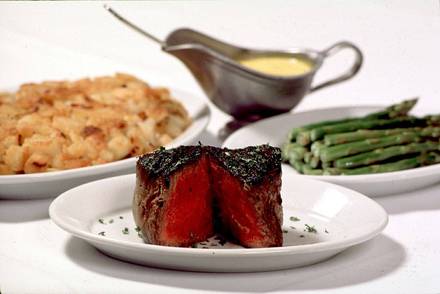 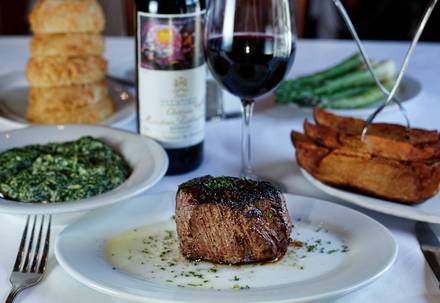 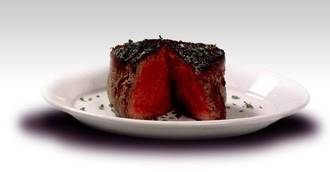 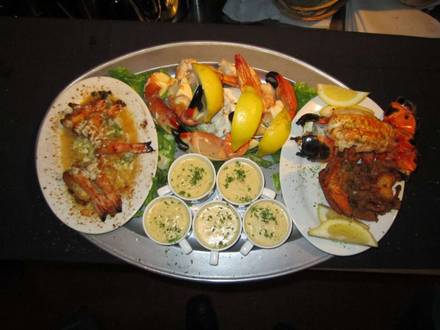 With locations also in Boca Raton and Myrtle Beach, New York Prime aims to be a classic, New York-styled steakhouse. It's even garnered a few awards for its attention to service and concept, from Jezebel ("Best Steakhouse" 2003-2014) to Zagat ("1 of 1400 Top Restaurants in the World" in 2011).