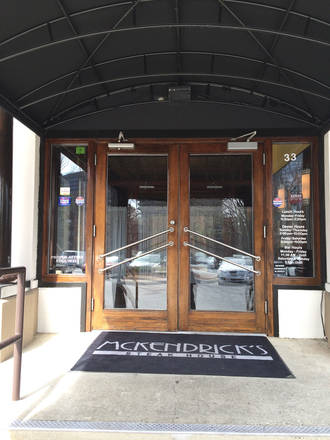 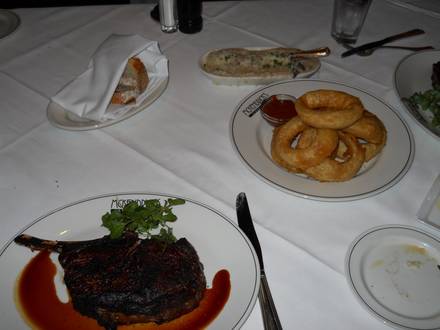 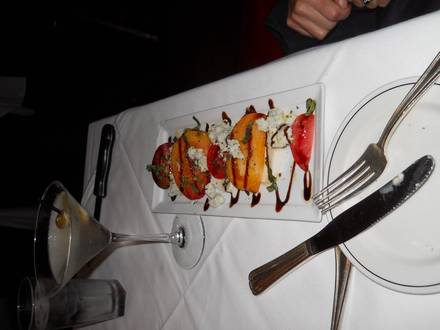 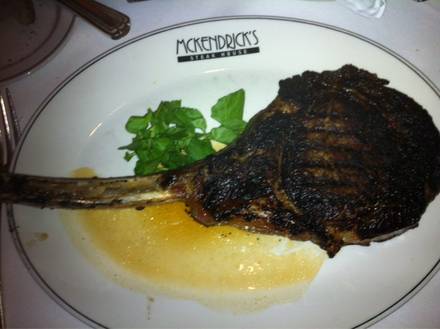 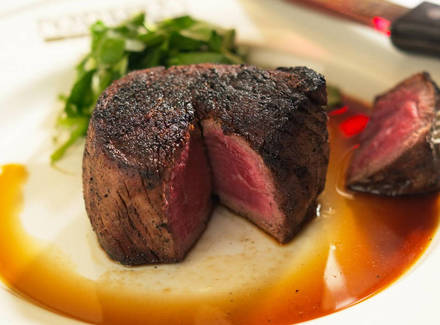 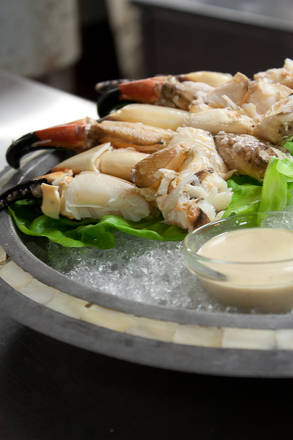 Located in the Atlanta suburb of Dunwoody, McKendrick’s Steak House has received a number of accolades during its more than 20 years in business. Most notably, owner Doug McKendrick was awarded the lifetime achievement award from the Georgia Restaurant Association.

As with most steakhouse-focused establishments, McKendrick's specializes in prime aged steaks, fresh seafood and an award-winning wine list. Most seafood can be found on the appetizer menu, which includes a number of share-able items like BBQ jumbo shrimp, tempura-fried lobster tail and baked oysters with Applewood smoked bacon. For those who cannot make up their minds, diners may also opt for the appetizer "towers" for the opportunity to choose three of the aforementioned starters or others.

But of course most guests come for the steaks, and the prime beef options should not disappoint. There's a nice selection, ranging from an eight-ounce center-cut filet mignon to a 24-ounce chef's-cut bone-in ribeye.