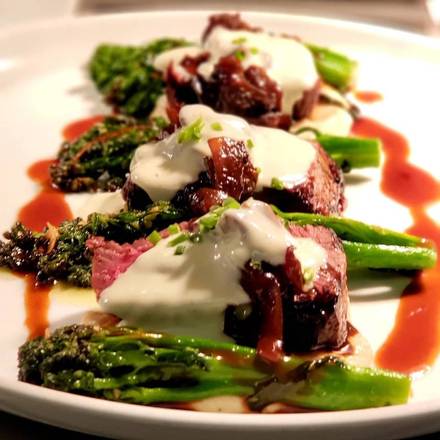 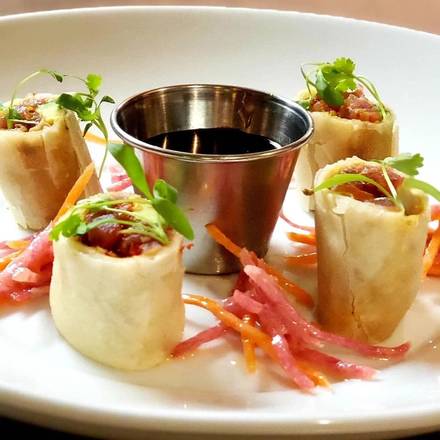 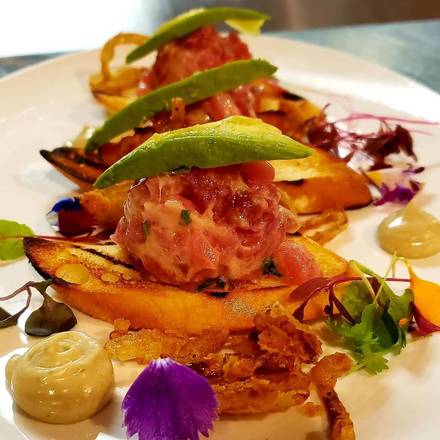 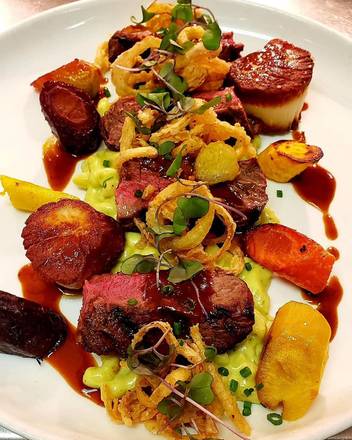 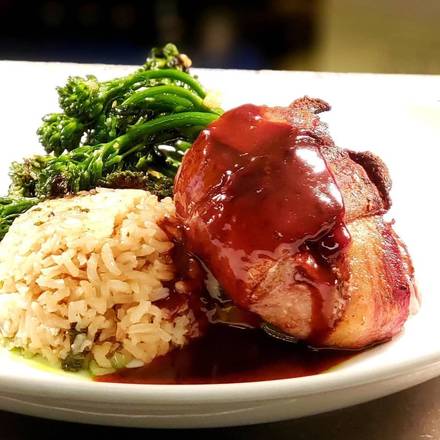 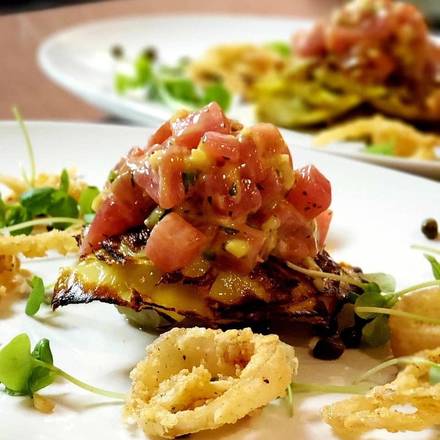 St. Pete Hospitality Group is behind such hot spots as 400 Beach, The Hangar, The Annex and Cafe Gala. With Parkshore Grill, they boast an award-winning concept that focuses on contemporary American cuisine.

If you can get past the scrumptious appetizers, there's so much more to sample. For entrees, you may order such specialties as grilled marinated skirt steak, blackened yellow fin tuna, pan-seared scallops or lobster pasta.

Brunch recommendation: Cheesy grits and classic eggs benny. Or sub do what I do and sub the Canadian bacon for regular bacon. Excellent service. I've been... 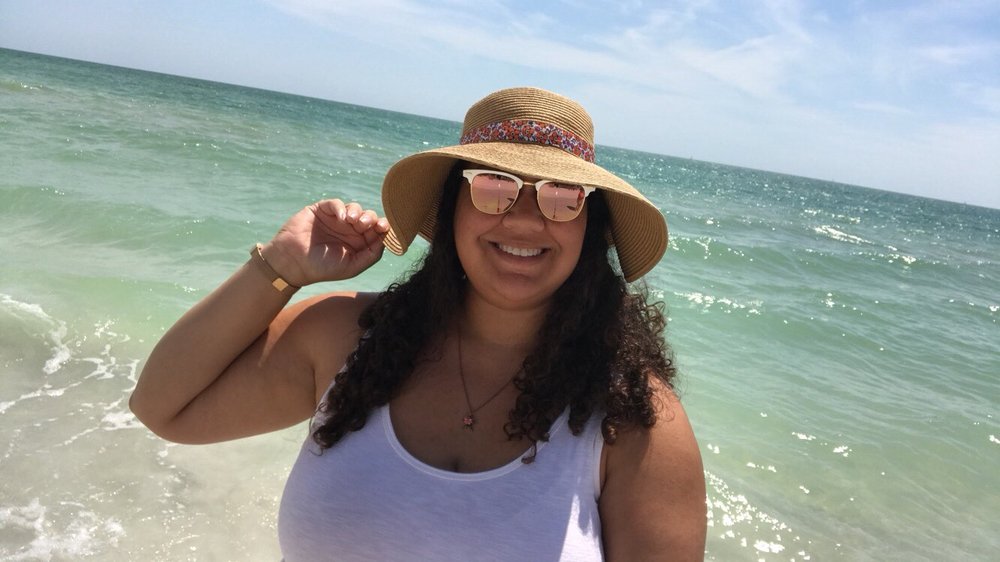 Came here with a large group of 12 people for a birthday dinner. They were so accommodating with the change to party size the day before. When we arrived...

Came here as a party of 14 to celebrate a friends birthday. Made a reservation about a week ahead of time. Valet parking was $8. Once we arrived, we... 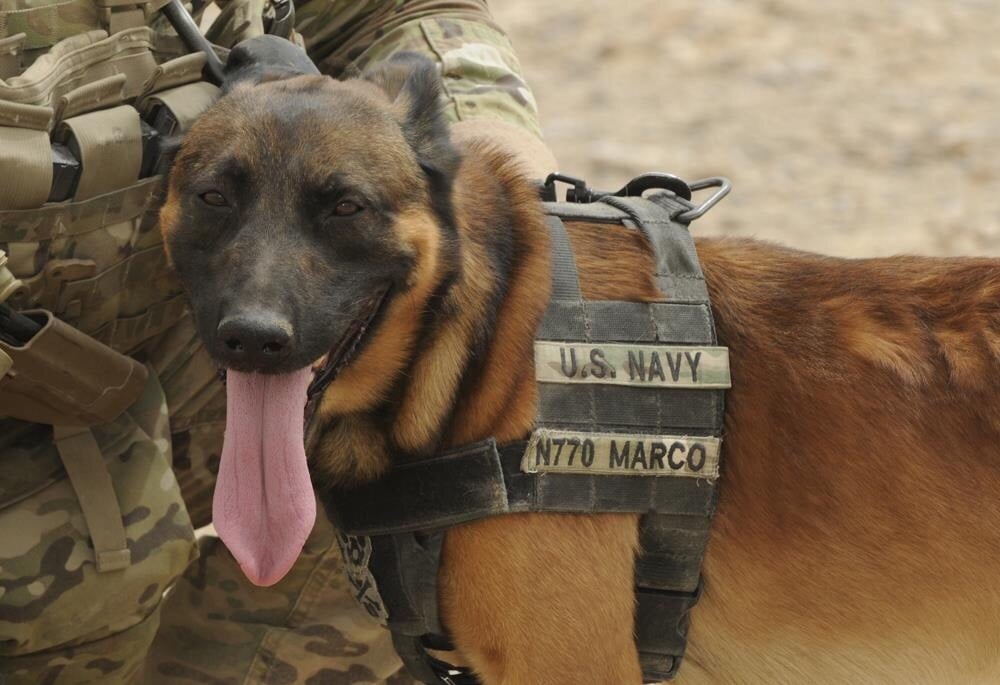 Great location. Good menu. Lots of variety. Dinner was great. Seated right on time (had reservations) and all the food lived up to expectations. The... 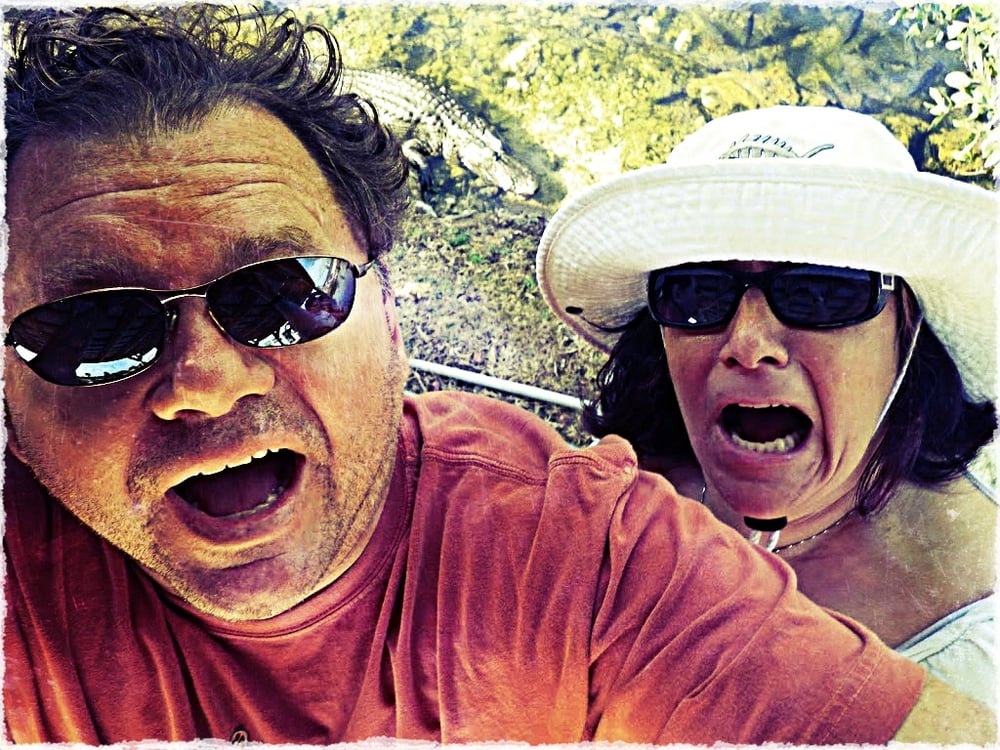 So we have started to add this to our regular rotation. At least once a month we like to stop in. We have to make reservations at least a mont in advance... 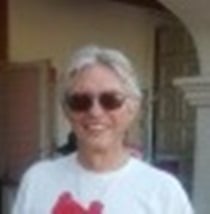 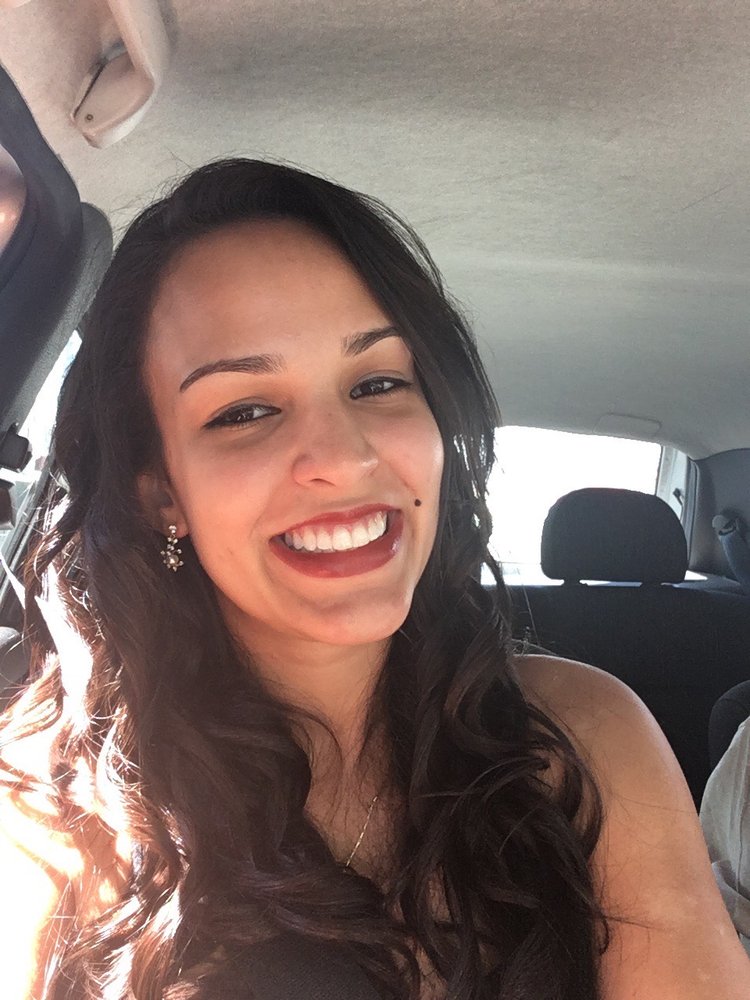 Our reservation was at 8:30. Our table wasn’t ready. We decided to have a drink at the bar while we waited. Our wait ended up being 30 minutes, so we ordered appetizers. Before our appetizers arrived our table became ready. Shortly after being seated our appetizers arrived to our table. We ate our appetizers and then proceeded to wait almost 30 minutes until I got up to go to the hostess to let her know we had no waiter. We were seated in the back and ignored. Waiter’s walked by us numerous times and just ignored us. As a Black American I’m tired of being ignored!!! We were the only people of color in the restaurant and although after our table was moved by the hostess, our waiter was all the sudden extremely attentive and the manager assured us it had nothing to do with color - I still felt ignored and treated like we didn’t exist among the vast numbers of white folks!!!! The restaurant compensated us for the lack of service and treatment but it doesn’t ignore how we were treated and made to feel.

Bread while waiting for dinner to be served which was not fast but quick enough for fresh so totally worth it. Got the pork chop, yummy! Fish special, grouper with hash, was nothing to write home about but not bad. If it was it would have received 5 stars from me. 1st time going.

Beautiful restaurant. The bartender was very nice to make a cup of coffee for me while I waited for my friend to come. We ate outside. I had the Parkshore Salad with Grilled Salmon that was delicious. It's a pretty area where you can see the boats and walk around. Bring coins for parking.

I want to like Parkshore Grill more than I actually do. The best parts about the restaurant are the location and the service. You can sit outside overlooking the park and the bay beyond, which is beautiful. On a gorgeous day in St Petersburg it's quite the setting. Unfortunately, the food just doesn't measure up with the setting, and certainly not for the prices they charge. I've eaten here several times, and each time the food is mediocre, bland, and expensive. I've tried the beef Wellington yesterday ($32) for lunch, which was tough and hard to cut. In the past, I've tried the grouper, which was only OK. The servers are always lovely and attentive. So if you're comfortable coming for the setting and the atmosphere you should enjoy it. If you're looking for great food, (especially at these prices) there are so many other choices in Tampa Bay that offer better options.

Here is where it is... Meat, fish, pasta, salad and dessert, can be called "excellent". Always fresh, from start to finish. You can taste the quality ingredients and appreciate the professional preparation and service. Breakfast, lunch and dinner here, is always sure to please. We have never had a bad meal here. Try it for yourself and I am sure you will agree. Cheers!