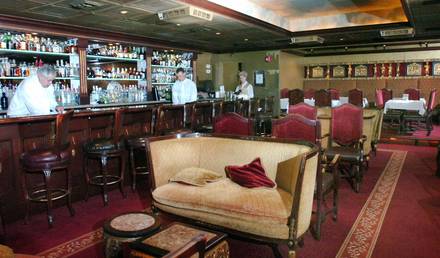 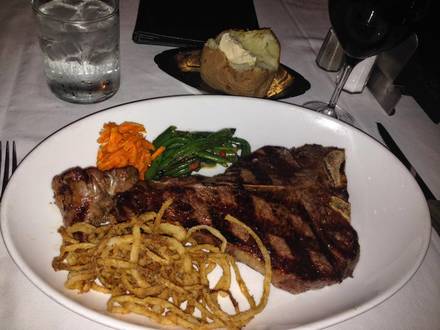 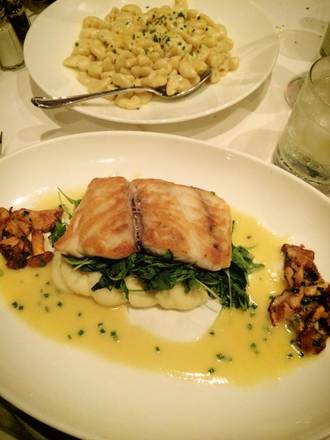 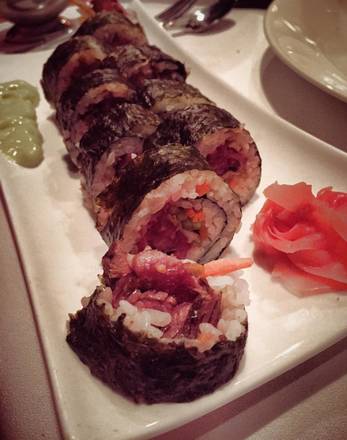 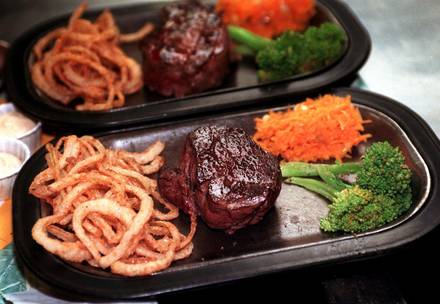 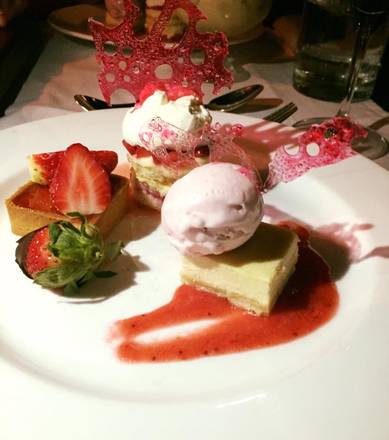 Bern's Steak House, Bern's Fine Wines and Spirits and sister restaurant, SideBern's are a Tampa mainstay with a humble backstory dating back to the 1950s.

Steaks are all broiled and range from several cuts of filet mignon to a t-bone, Delmonico and Porterhouse. Non-meat dishes are also top of mind at Bern's, with such highlights as spicy seared tuna, char-grilled swordfish and pink-peppercorn-and-ginger-crusted Salmon