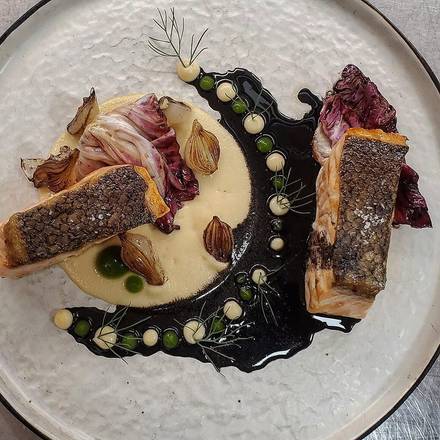 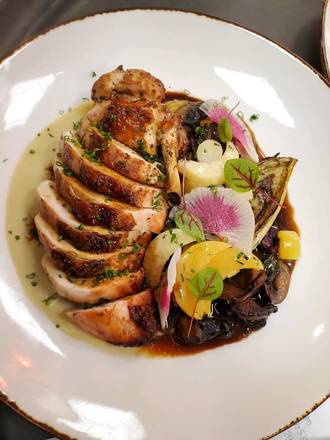 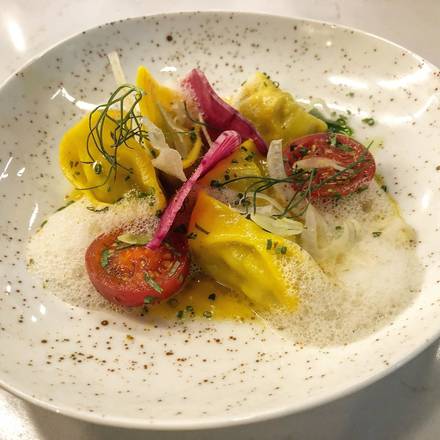 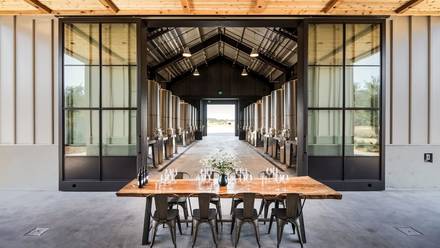 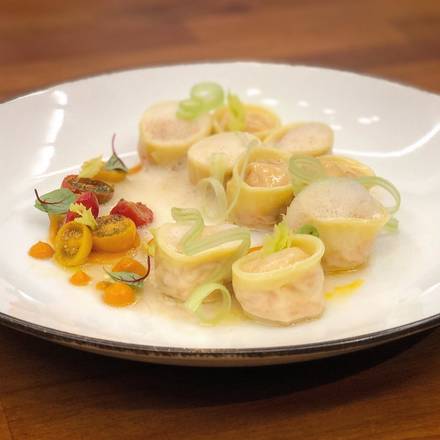 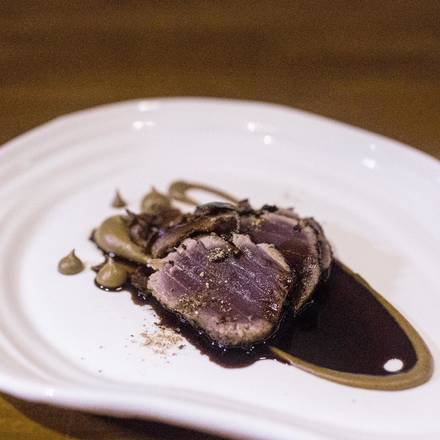 The restaurant is walking distance to the state capitol, so it attracts a healthy share of lawmakers, lobbyists and others who seek a high-end option. Call it "urban chic," as Il Lusso showcases giant windows that play off the high ceilings. In the bar, wood floor meets marble, with trendy sofas. Guests in the dining room get a clear view of the sleek, open kitchen.

This is the second restaurant for White and business partner Craig Richardson, who also own Sage, a popular Tallahassee restaurant on the northeastern side of the city. And in Il Lusso's neck of the woods, it's in good company. Nearby restaurants include the likes of Cypress Restaurant, Shula’s 347 Grill, Andrew’s, and Savour.

Most disappointing restaurant experience I have ever had. The service was non-existent. We had three people serving us (Waiter and two people under him helping) and no one would come to check on us. Wasn't until an hour after we ordered our appetizers (not even an exaggeration) that they were brought out. Had to ask multiple times for bread and the food was not worth the price and experience. Being realistic I am sure its a fine restaurant and I had a fluke experience based off other reviews. The food is probably a 6/10 but the service that night made it a 0/10. I have had better service at a waffle house at 3 am. 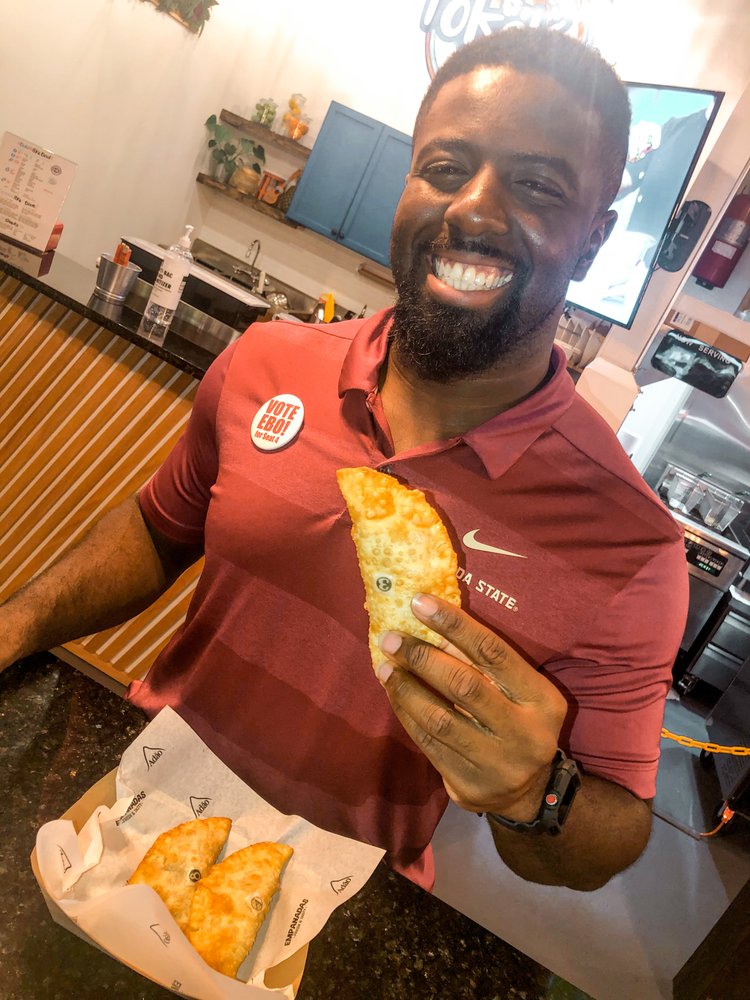 Wow, I lived in Tallahassee for a number of years and could never find a restaurant that exuded class and prestige all in one. How shocked I was to find...

Outstanding restaurant. Impeccable service. Food is worth every penny. The thing I appreciated the most was all of the employees knew so much about the menu theu could describe everything perfectly. That means a lot. I will go here every time I'm in Tallahassee. Well done.

Excellent service from waiter to the servers. Food is very good but portion sizes are a bit on the small side (I left hungry). Deserts were just ok. Cocktails are unique and well prepared. 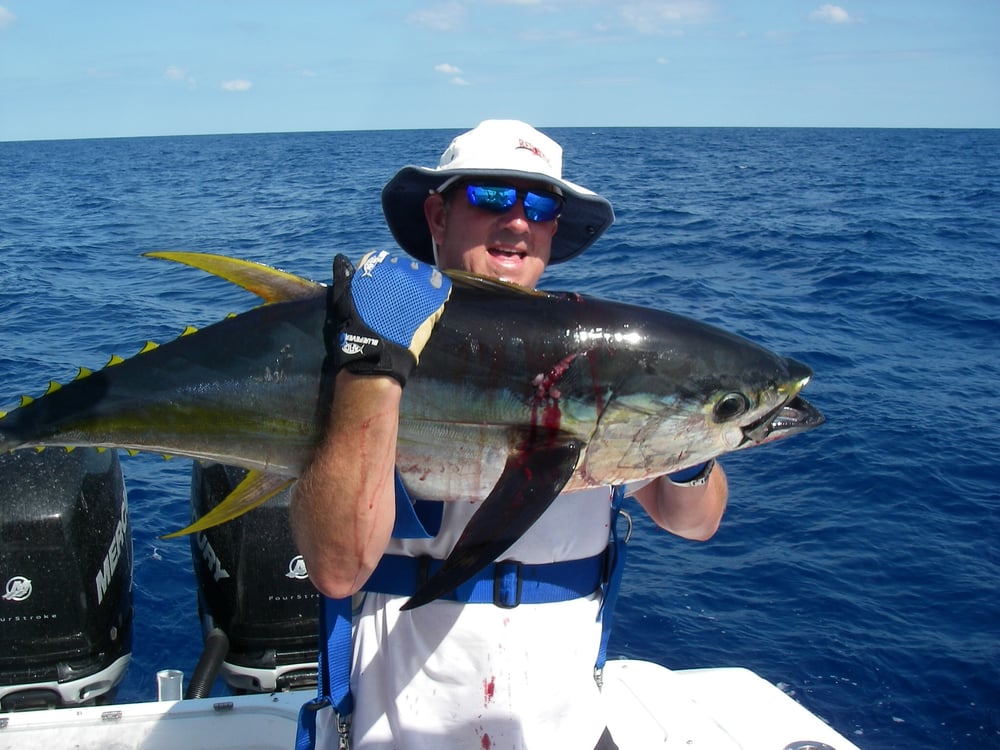 Well worth the effort to stop by Il Lusso... great presentation from ambiance, to wine and drink selections to an amazing take on Italian cuisine. The...

A+++ Excellent, Amazing, Superb, Delicious, Out-Of-This-World! Tallahassee has a mediocre restaurant scene, and this place is at the top of the upper echelon…like #1. Christian is our guy! So special! He’s been serving us for years and he’s grown up right along side of us (about the same age). Steven was the bartender and his margaritas with the black salt were primo! We didn’t make a reservation because it was an impromptu date but the hour wait was more than worth it..omg! There’s not a place in Tallahassee (besides il Luso) that you can lounge around and be treated like royalty while you wait for your dinner. This place is just top of the line excellent. There’s date night and then there’s celebration date nights, this is the place for those extra special dinners. We love it so much probably will be going just to hang with the staff and drink! Lordy Lordy I love this place. Thanks Christian, Steven, and Jordan for such a wonderful experience.

Came to IL Lusso for my 10 year anniversary. Enjoyed the ambiance. The food was delicious and our server Tyler was very knowledgeable of all the options. I would say this place has a high end vibe (causal, business causal) . Meaning if you and your colleagues wanting to have a business casual dinner, this is your place. If you're looking for a bougie night to have date night, girls night and or a birthday dinner and don't mind paying(average price $20 up) this could be the spot. The presentation is awesome but the taste of the food matches. Definitely worth the experience 👌

I asked the server if he had any wines that were 2017 or older. He looked at me and asked why then proceded to ask me why I thought older wines were better than the newer ones. Extremely rude. How about you give the customer what they ask for or offer what you have. The tables do not offer much privacy. Based on my experience, I will not be back.

Every single bite of everything we ate was absolutely incredible. You can taste the care they take with their food and ingredients. Their margaritas are also lovely. The service was wonderful- it’s a very nice restaurant but it’s not pretentious at all so it’s very enjoyable. We didn’t realize they had valet parking but street parking on a weekday is also free and easy. The staff was friendly and helpful.

We were first introduced to IL Lusso at a rehearsal dinner. It is both a place to dress up to and one that is casual. The drink and food were great as was the service. Good for special occasions and just a nice dining evening out with the wife.

Seemed more about being pretty than efficiency. Took 30 minutes to get water and wine , there were only 4 in restaurant. Wine served in a wine glass with lipstick on it, I don't wear lip stick. First and last time. If I pay for 5 star service, I expect it.

Took my Mom here for her birthday and we had a great meal! It was both of our first time dining here and the service and food was top of the top! Tried the Denver cut steak and it was probably the best steak I've ever had!

My wife and I had dinner here on our 10th anniversary. Meatball appetizer was delicious. Dry aged rib eye cooked perfectly. Service was on point. Special thanks to the bartender for the complimentary champagne toast! It's nice to have a place like this in Tallahassee. 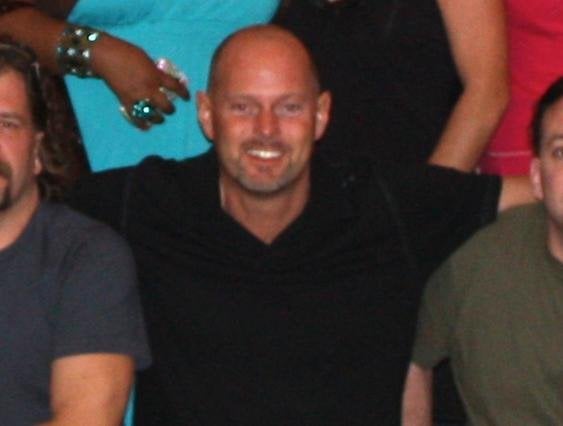 Holy Crud! I was so impressed by this wonderful restaurant. They nailed it, from ambience, food and drinks, to service. I love a good old fashioned,... 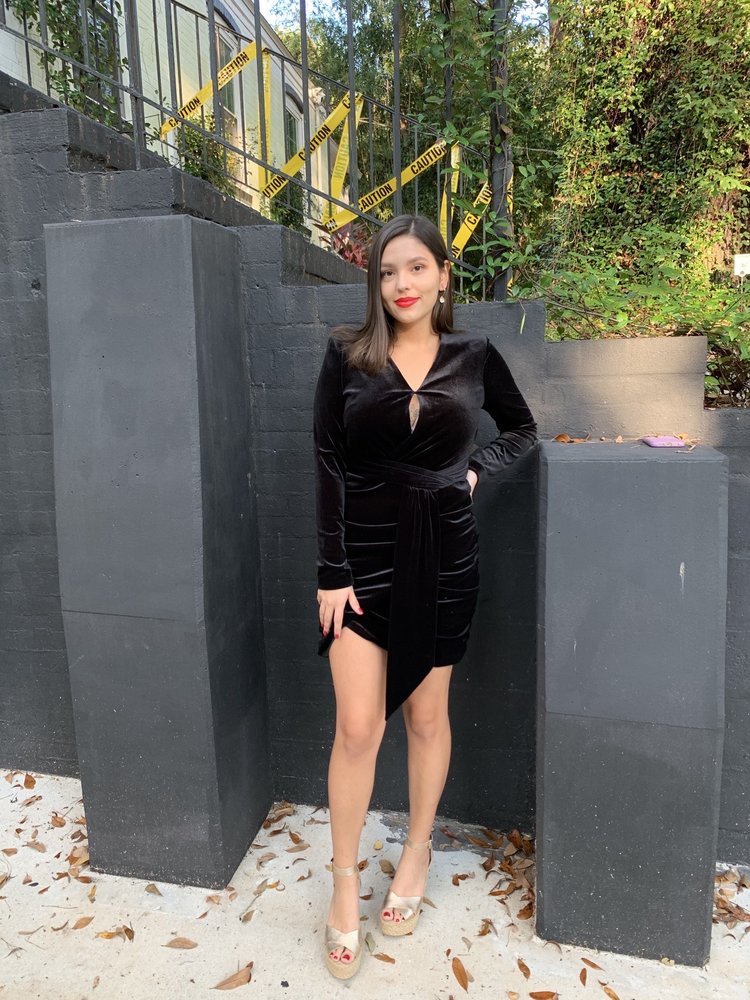