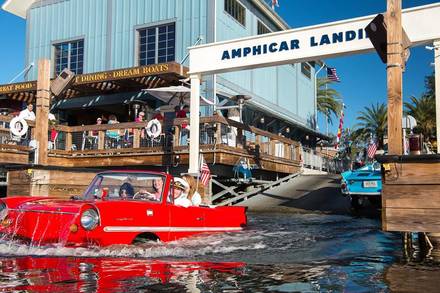 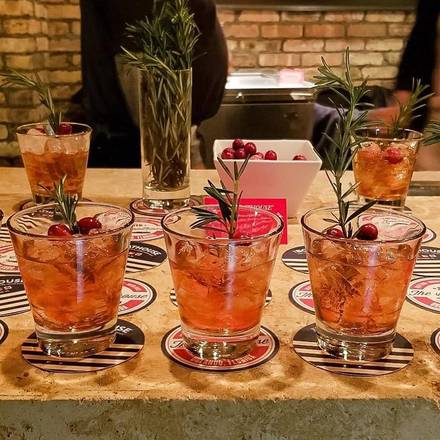 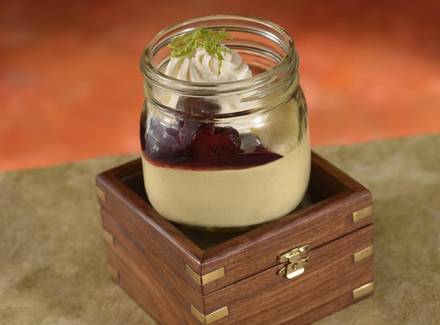 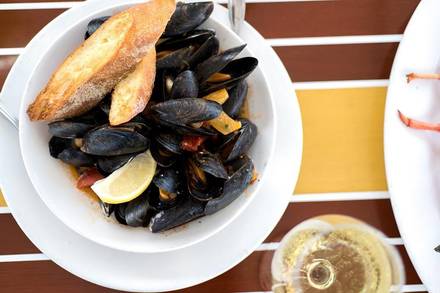 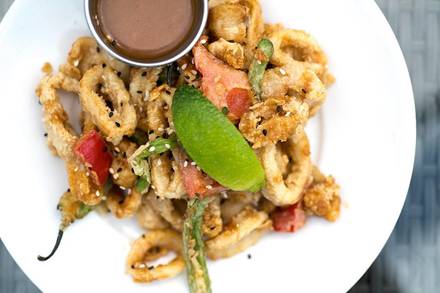 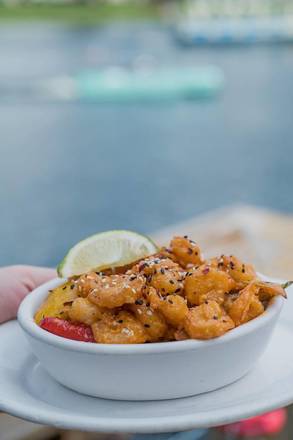 Everything is over the top at Disney. That's no secret. So when they decided upon an upscale steakhouse to match the fantasy vibe, it made sense to bring the Gibsons Restaurant Group aboard to create The Boathouse.

The Chicago-based collective--best known for its wildly popular Gibsons Steakhouse and Hugo's Frog Bar locations in the Windy City--teamed up with consulting firm Schussler Creative for this memorable steakhouse concept at Walt Disney World.

The Boathouse caters to families as much as it targets groups of adults. It's an adult playground, boasting dream boats from the 1930s, 1940s and 1950s. Guests may also book a guided captain's tours of Disney Springs in vintage amphicars or The Venezia, a 40-foot Italian wooden water taxi. There's also live music in the evening.

There are plenty of seafood dishes on the menu at The Boathouse. Start with the raw bar, which provides such delicacies as a signature lobster cocktail accompanied by a creamy red sauce, or Yellowfin tuna poke and jumbo lump crab. For entrees, choose from cedar-planked Gulf of Maine salmon, broiled wild caught swordfish steak or baked crab-stuffed lobster. More casual seafood fare includes fried clam strips and coconut-fried shrimp.

Steak lovers will also find a number of offerings to suit their tastes. Choose from Oscar-style filet mignon, a 28-ounce Chicago-style cut ribeye and 28-ounce Porterhouse.

Decided to eat here for our 37 anniversary my wife had the lobster tail and I had the porterhouse steak and side order of fries. My steak came out well done and I ordered it medium said I would eat it but our waiter said that wasn't what you ordered and he got me a new steak cooked perfectly. Our food was awesome. We had the keylime pie for dessert served in a big glass which was a different way it was made but was also good. All the people that worked in the restaurant made the experience fun and rewarding. So glad we ate here. 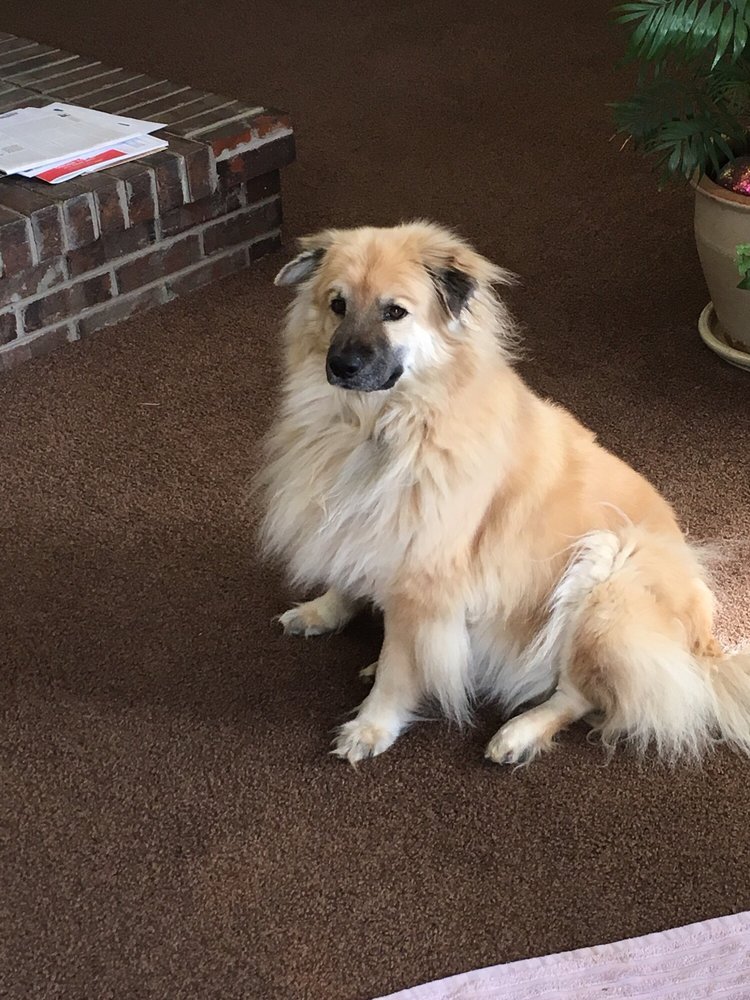 Boat House Orlando I highly recommend this restaurant... We arrived and our Anniversary was immediately acknowledged, which made us feel appreciated and...

Our first time here and we had the most perfect waitress, Lexi. She was so kind and helpful when it came to helping me choose which food to order. Please ask for her if you come here. She even put my food in my to-go box for me. The food was really good. I recommend ordering the firecracker shrimp as an appetizer. Make sure you put some lime on it, it’s so delicious! I heard a lot of hype about this restaurant and so I finally decided to give it a try for lunch. It turns out, I made a really good decision! I ordered some food that I normally wouldn’t try and it was awesome! 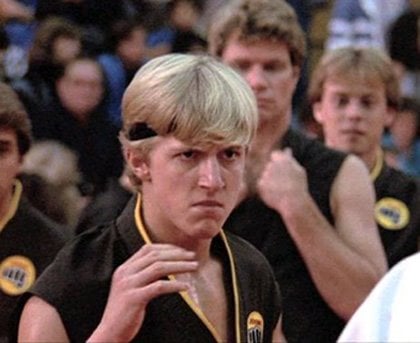 Such a beautiful dining experience. My family and I came here during our Disney World trip in August. We didn't have a reservation and were seated within... 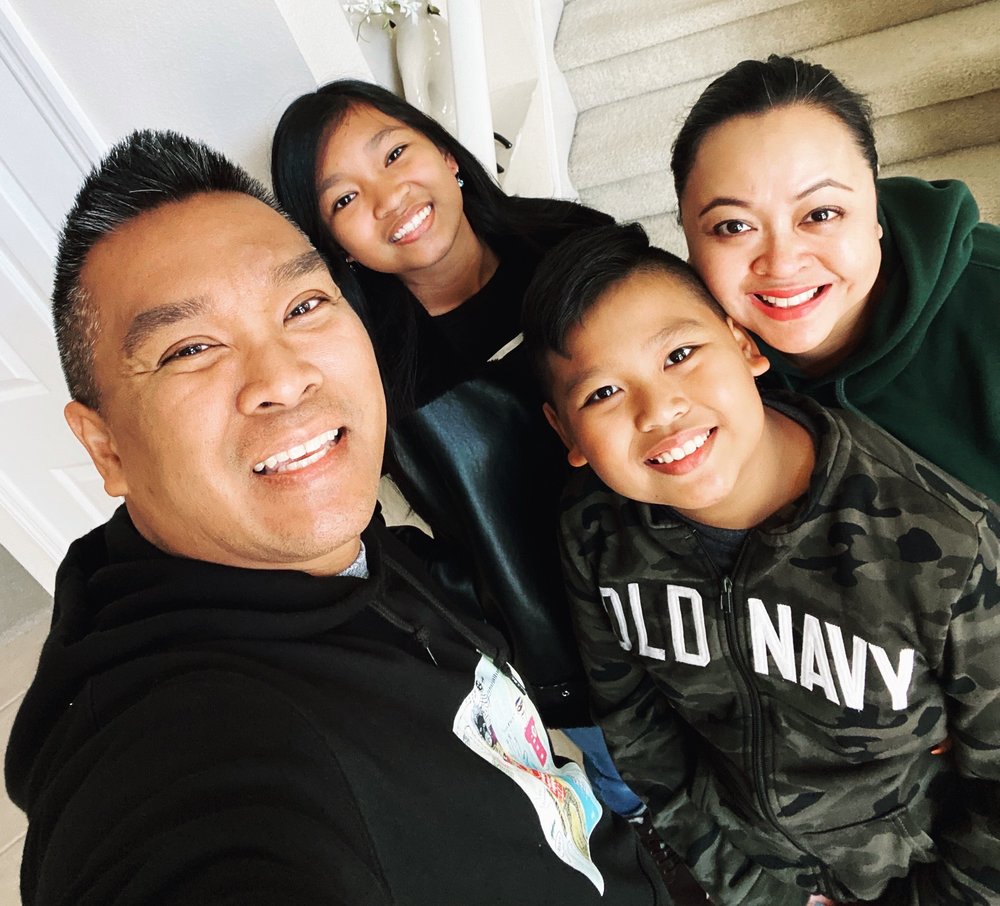 Celebrating my wife's birthday a little early with the kids at The Boathouse in Disney Springs. Key to a great dining experience: Reservations ahead of... 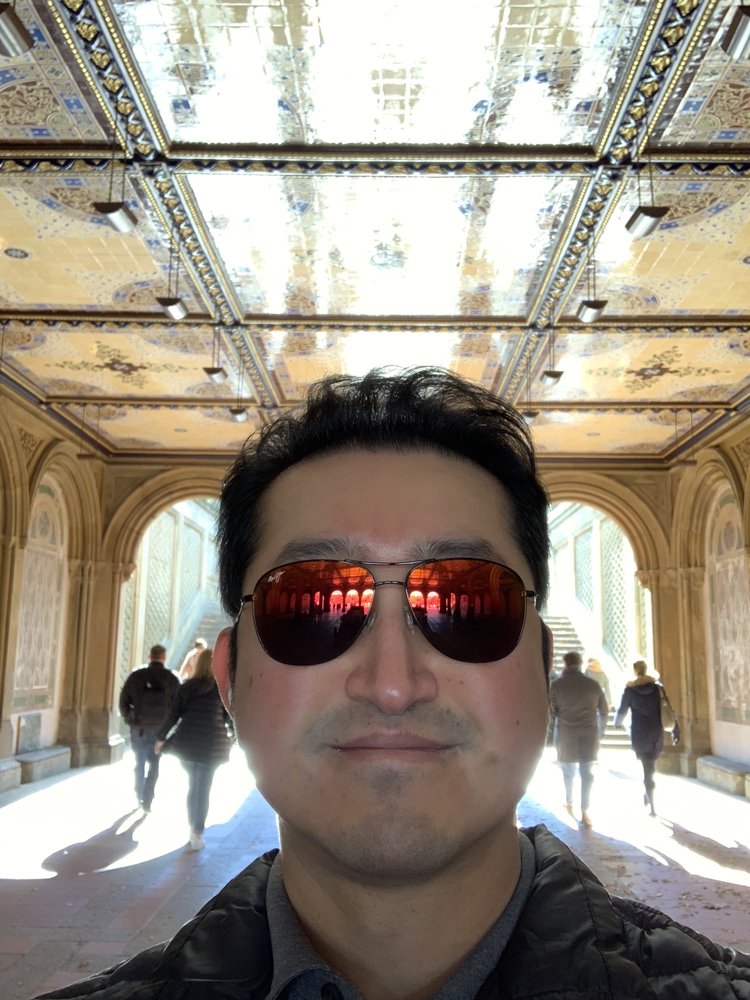 Good service and friendly staff with okay food. I walked by it before it opened and saw a short line. Walked in around 10:30 am and it was pretty packed -... 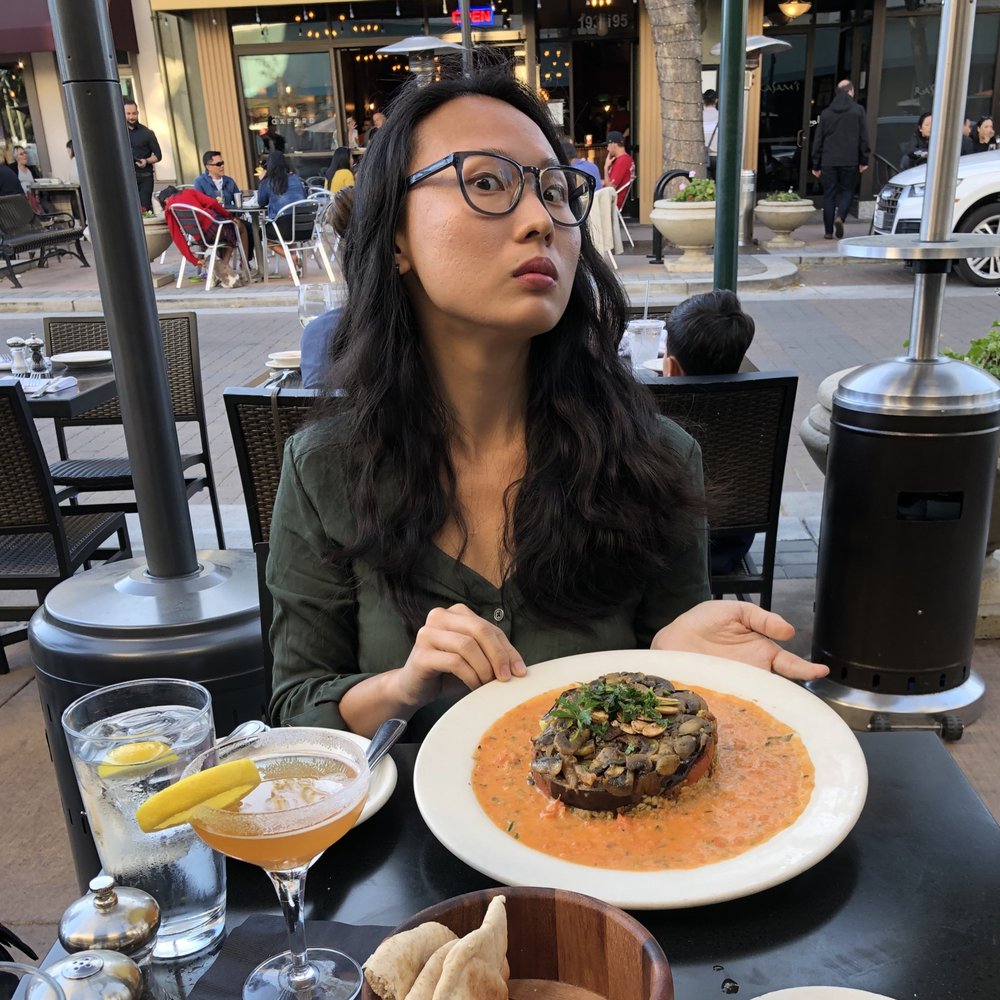 The rolls! The rolls! The complimentary bread kicked off a delicious meal, warm, tender, and slightly sticky-sweet. We debated asking for all the free... 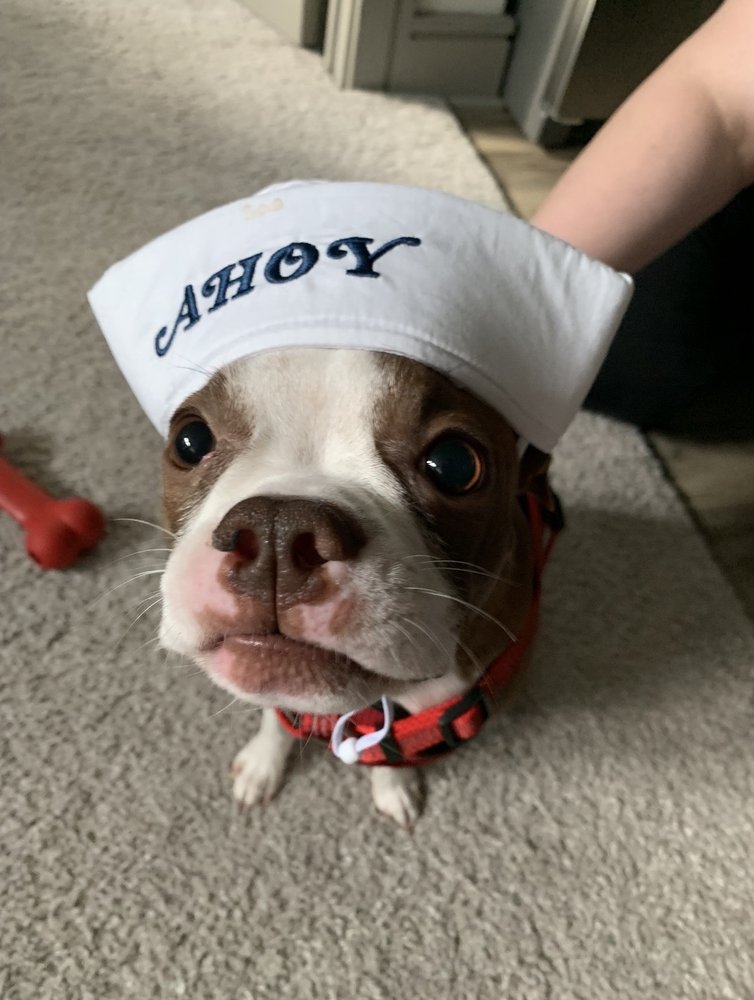 We went here to celebrate my wedding and it was lovely! The server was very nice, and very helpful/understanding of some severe allergies that members of... 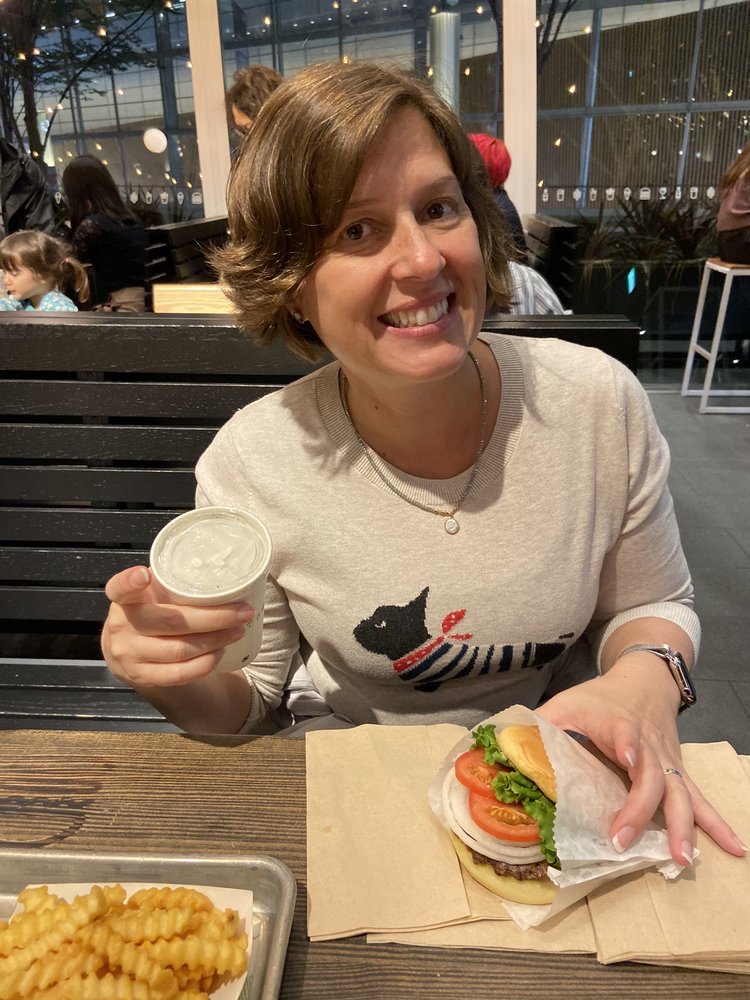 This place is very busy. Went on a Friday night and all reservations for the night were taken by about 4:30pm when we first realized we might need... 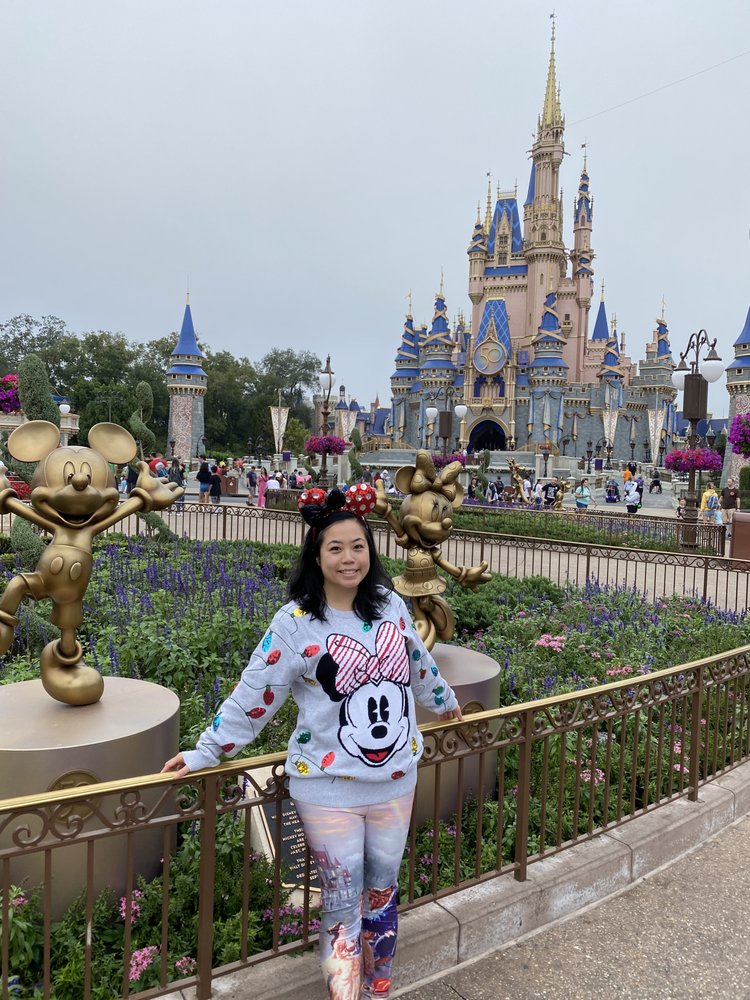 Exactly the spot if one wants fresh seafood and happening sea themed decked out place on a sunny and warm day when in this plaza! Entering, there's a boat... 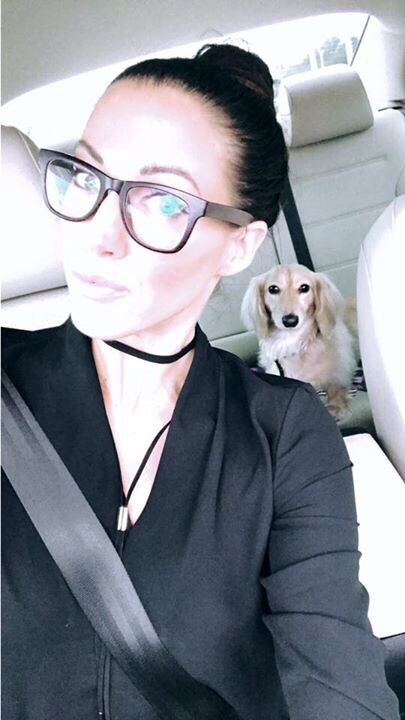 From the moment you walk into this restaurant everything is tan like a well oiled machine. On a busy Friday night we had a table for 17 ppl. I couldn't... 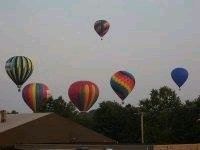 Just had the MOST incredible drinks and appetizers! Fresh raw oysters, jumbo shrimp cocktail and a tuna pole that I will dream about for some to come!... 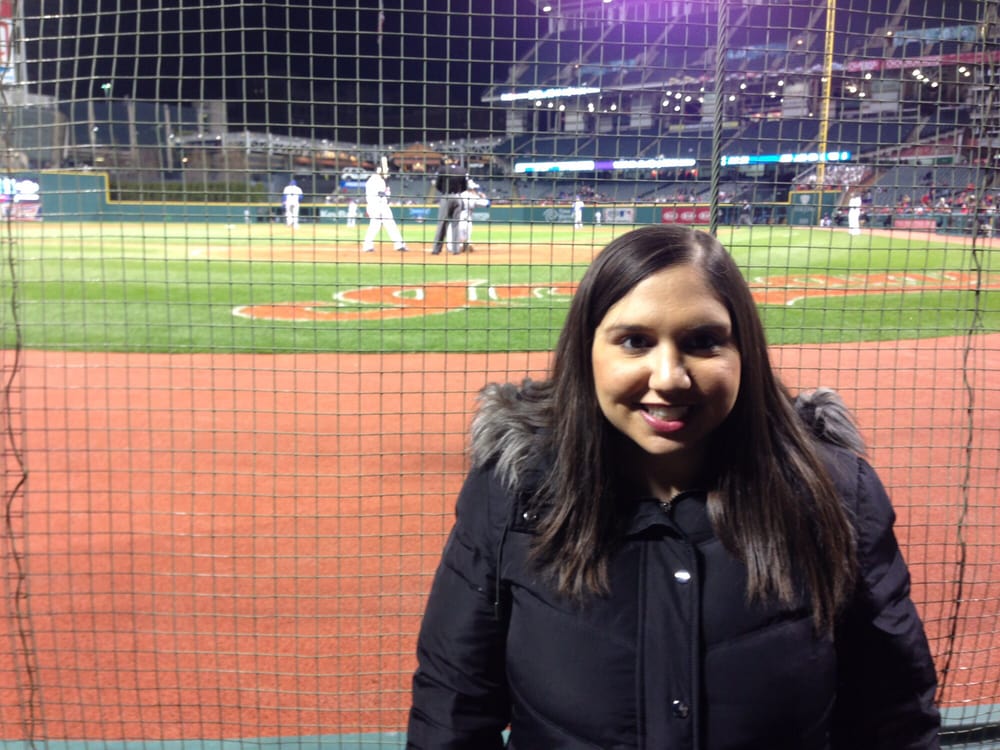 Good dinner, but some mistakes made. Steak was wayyy undercooked, but they brought out shrimp cocktail for me while I waited for my entire party to eat.... 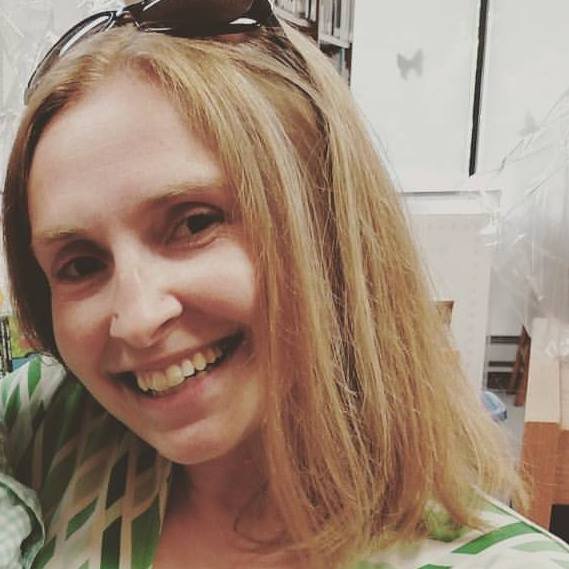 Updating my review as Boathouse went above and beyond to make things right after previous less-than-stellar experiences. My parents and I returned last... 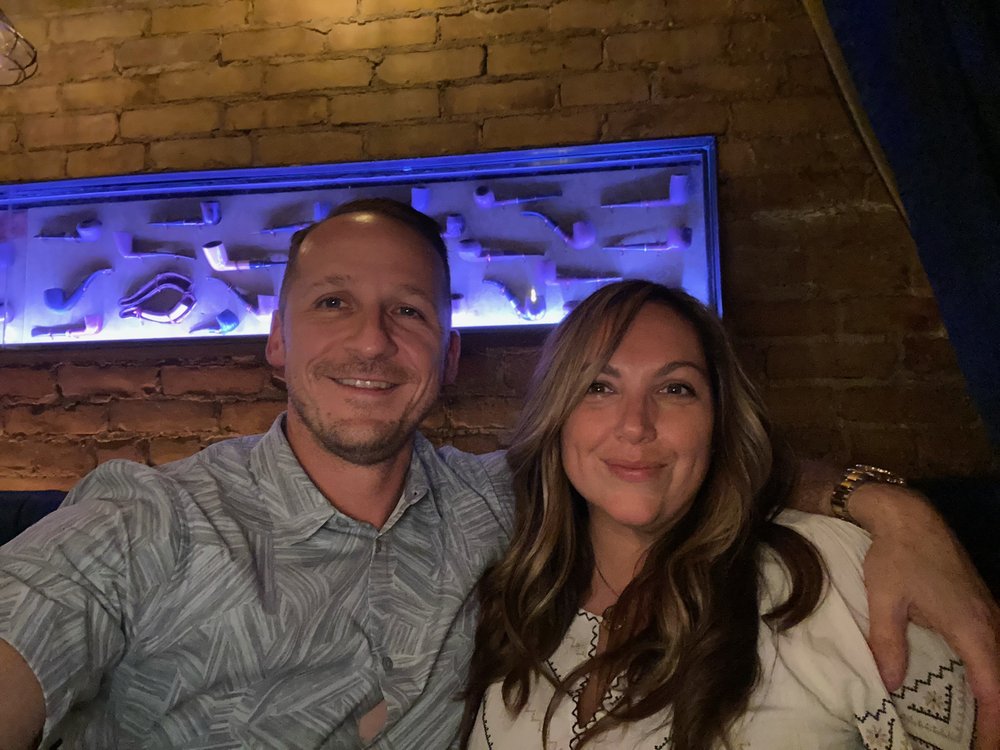 We met some friends and had a wonderful dinner at The Boathouse! Being from Chicago we are familiar with the Gibson restaurants and the Boathouse did not...