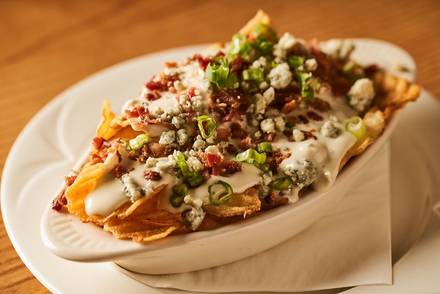 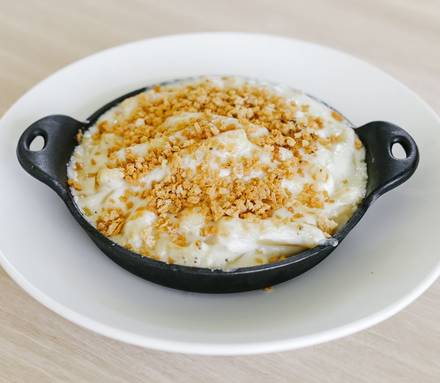 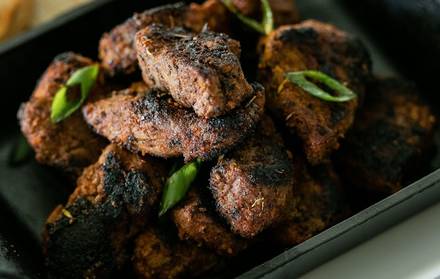 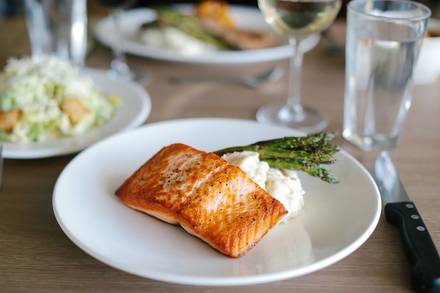 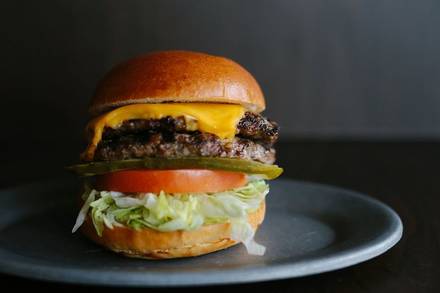 With four locations in Florida and one in Cleveland, Ohio, the 347 Grille is the casual little sister to Shula's Steakhouse. The concept is named in honor of the late NFL coach Don Shula, who built a restaurant empire before passing away in 2020.

The 347 Grille pays homage to Shula's achievement of 347 wins during one season. He was called the "winningest coach in NFL history" and was inducted into the NFL Hall of Fame.

The restaurant plays up all-American favorites: steaks, chops, a signature burger and fish entrees. But first, the starters menu sounds promising and doesn't offer the typical suspects. Diners may go for the likes of BBQ bacon-wrapped shrimp, herb-crusted ravioli and the signature blackened tenderloin tips, which were said to be Coach Shula's favorite.

Articles about 347 Grille, by Coach Shula