During the first quarter of the new year, many people try to uphold their New Year’s resolutions by ordering more fish and seafood, usually perceived as a “healthy choice.”  For some of the best fish and seafood anywhere, try one of Orlando’s best steakhouses near you.

Here are five of Orlando’s best steakhouses which also happen to be the absolute best places for fish and seafood. Of course, if there’s nothing but beef that will satisfy you, then order yourself a steak because these are also places that will serve you some of the best red meat you’ve ever enjoyed.

Ocean Prime. When the steakhouse has a name like “Ocean Prime,” you know that fish and seafood are going to be sharing the spotlight with meat. At Ocean Prime, you’ll find a fantastic selection of fish and seafood. Our favorites include Florida Grouper, perhaps Florida’s favorite fish, with lobster, gnocchi, spring peas and lemon jus, as well as Blackened Snapper with corn spoon bread and jalapeno tartar, beautiful.

Christner’s Prime Steak and Lobster.  You may know Christner’s as the place to go in the Orlando area for prime steak, and it certainly is that, but it’s also a wonderful place for fish & seafood. You can start with a perfectly seared ahi tuna, crisp on the outside and luscious red on the inside, before moving on to one of Christner’s fabulous cold-water lobster tails, carved tableside and served with drawn butter. 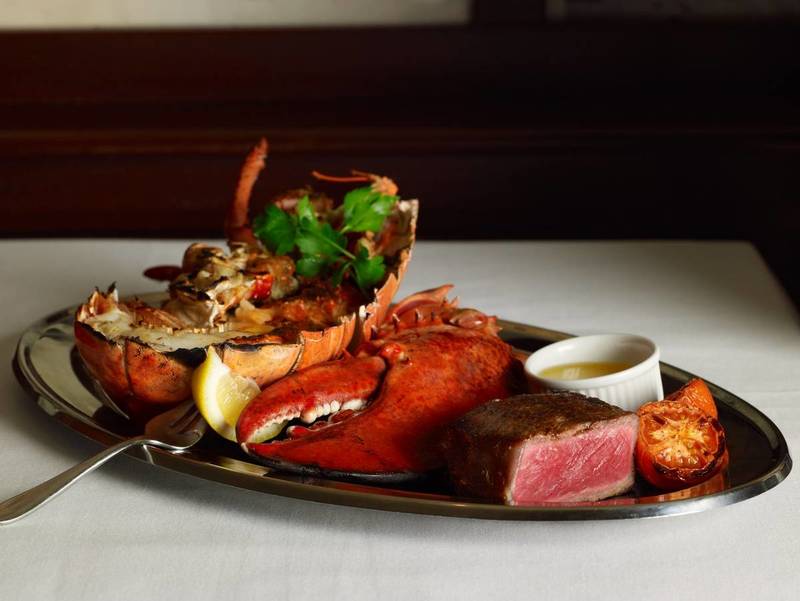 The Palm. The Palm is recognized nationwide as the place for excellent steak, but many go to The Palm for one thing: their legendary lobster.  There’s the Bourbon Glazed King Salmon Fillet, Chilean Sea Bass and Alaskan King Crab, but what nine out of ten fish & seafood diners at The Palm are looking for is the lobster. Their Broiled Jumbo Nova Scotia Lobster is full of flavor, and despite its usually generous size, it’s so fork-tender you will be glad you decided to forego steak (though the steak at The Palm is also world-class: maybe you should just get a steak and the lobster).

Kres Chophouse.  Kres Chophouse proves that no matter how much a steakhouse seems to be all about the meat, you can usually get an outstanding piece of fish or seafood, especially if you’re at one of the best steakhouses in Orlando. Kres Chophouse offers a broad range of fish and seafood starters, like “sublime” Oysters Rockefeller and Diver Sea Scallops. Regionally caught fish – like Snowy Grouper – is delivered to the restaurant fresh daily, but, hey, it’s Florida, and you should expect that!

347 Grill. In the greater Orlando area, there are few better places for steak – and fish and seafood! – than Coach Shula’s 347 Grill.  If you’ve never had Rhode Island Calamari – the fried squid served in a spicy tomato sauce with banana peppers – here is where you want to have your first bite.  The justly praised Daily Fresh Fish is flown in every morning, and you can have it in whatever way makes you happy: pan seared, grilled, or blackened. 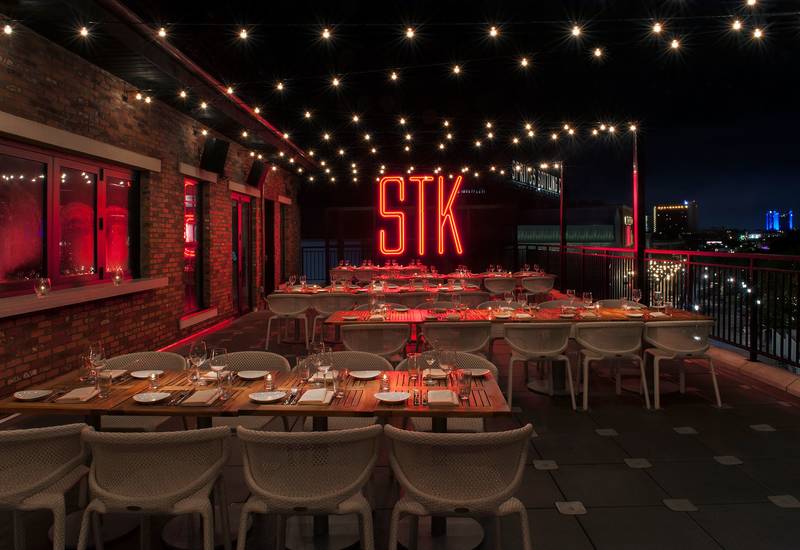 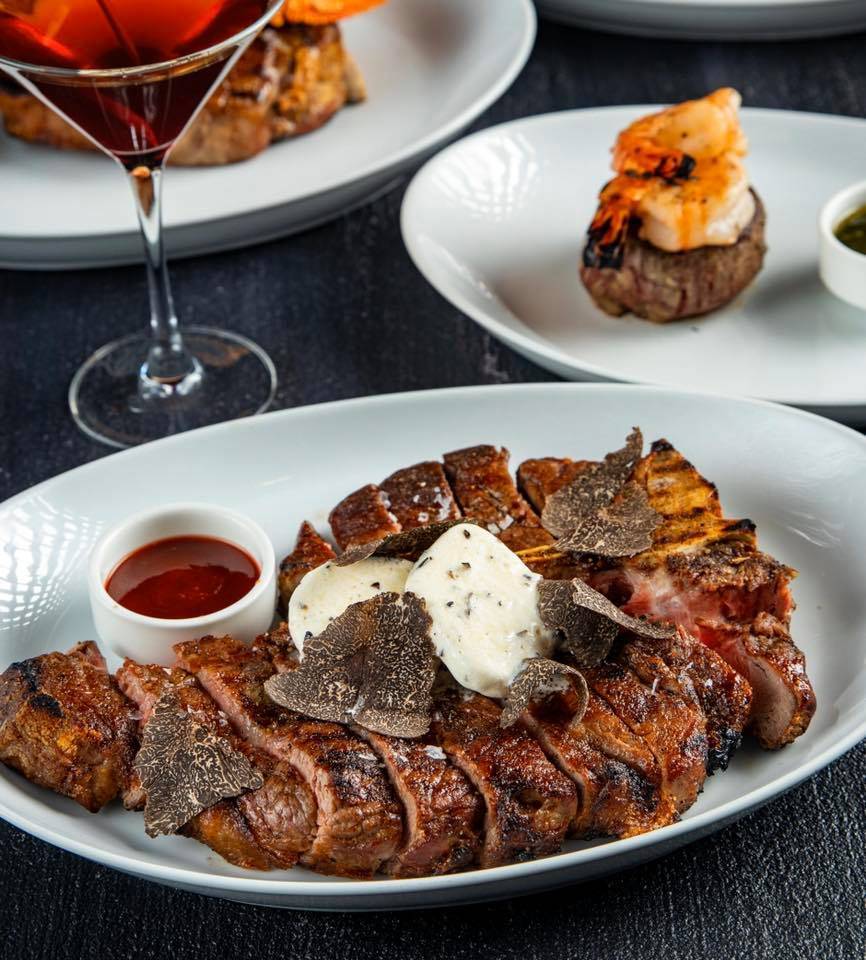