Considering its prime real estate on the tip of South Florida, Miami is well known for having some seriously impeccable seafood. Couple this with the city’s renown as being a world-class food city and a Mecca for steakhouses and it’s a surefire recipe for surf & turf success. Here are some of the best steakhouses for surf & turf in Miami:

Quality Meats: As the name suggests, everything at this modern steakhouse is of the utmost quality. And you can rest assured that’s true of their various surf & turf combinations, like scallops with plantain puree and chorizo or it’s traditional surf & turf pairing of lobster and steak. The spiny lobster tail is available classic, Cajun or miso.

Prime 112: Scallops play nicely with meat in Miami apparently, as the combo again manifests at this slick eatery. Available as an appetizer or share plate, pan-seared scallops arrive with slow-braised short ribs, offering a bit of sweet salinity juxtaposed by the rich, hearty flavors of the meat. They’re rounded out with truffle mash and Pinot Noir sauce.

Red, The Steakhouse: There’s a lot more to Red then steaks and chops. Notably, the eclectic restaurant has a penchant for pasta. Try the strozzapreti carbonara with Gulf shrimp and pancetta, for instance, balancing textures and flavors of plump, sweet shellfish with salty pork. For something burlier, any of Red’s steaks can be topped with a quarter-lb. king crab.

BLT Prime: This place is full of contemporary surprises. For instance, traditional Cobb salads get a lavish makeover with the addition of lobster and pancetta, while the Eagle burger features beef with white cheddar, poached lobster and truffle buttermilk dressing, making it likely the most opulent burger in Miami.

STK Miami: As with all its locations, the two Miami outposts of STK are adept at pairing surf with turf. Notably, all steaks (in whichever portion size you order) can come with a variety of nautical toppings, like shrimp, king crab or lobster. 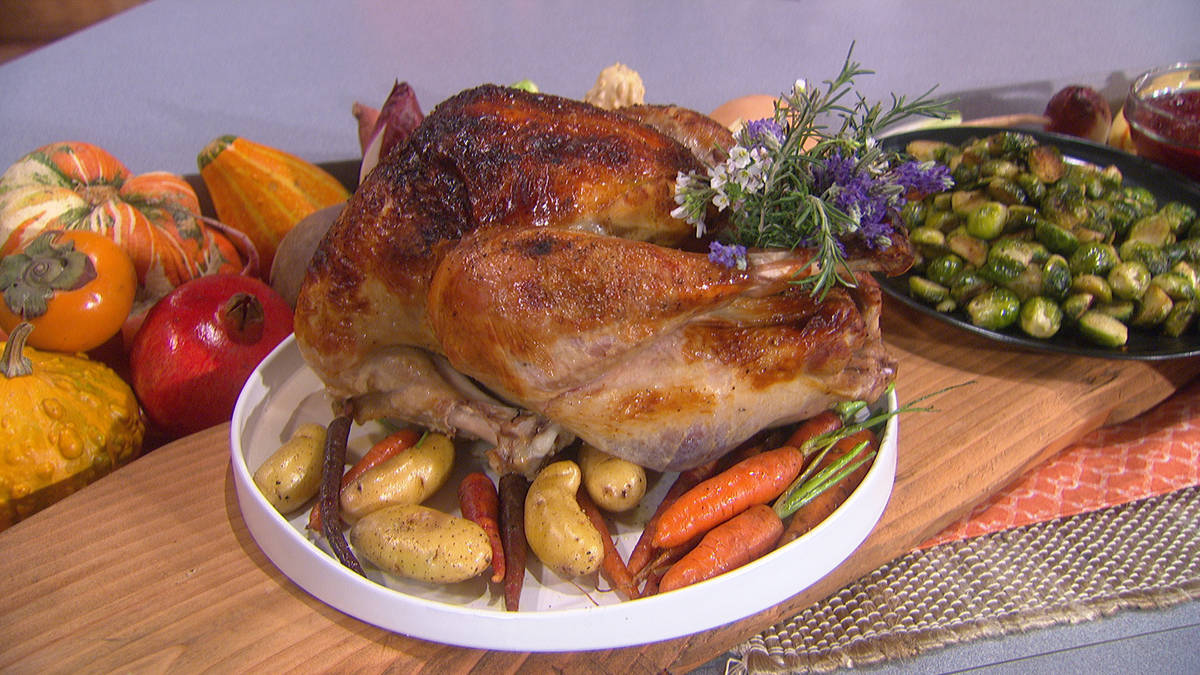 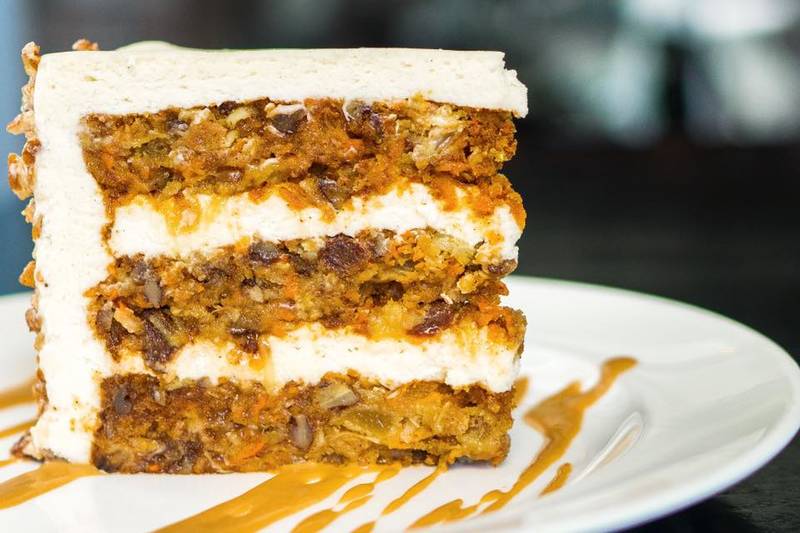