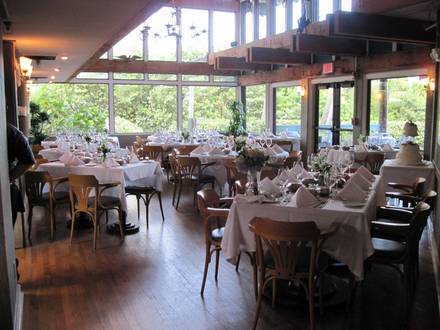 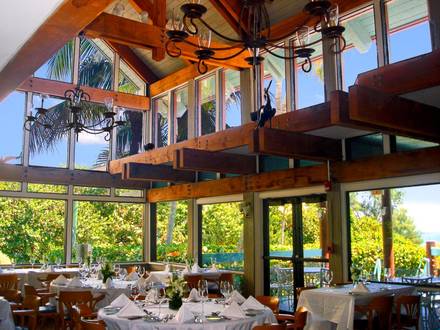 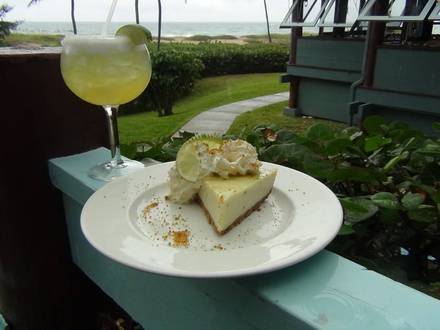 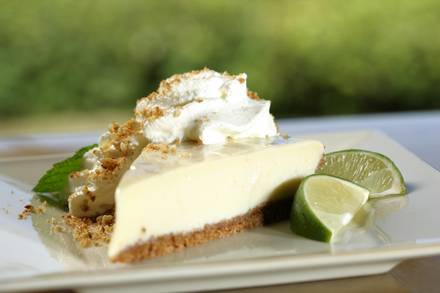 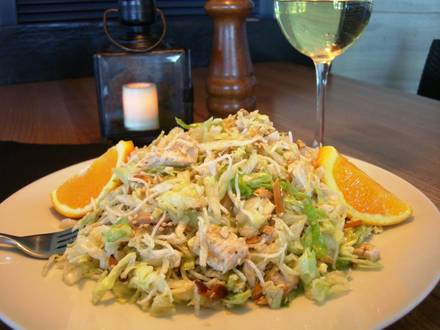 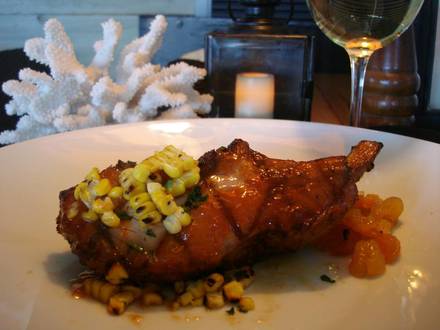 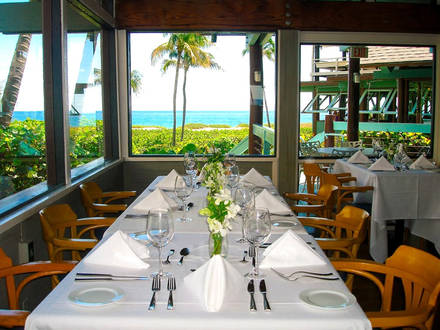 SeaWatch on the Ocean - Lauderdale By The Sea

When it comes to iconic seafood-focused eateries in the Fort Lauderdale area, it's highly unlikely any establishment comes close to SeaWatch on the Ocean. It's been around since 1974, and since its debut, it's acted as a backdrop for countless weddings and has served millions of diners.

SeaWatch is situated on a majestic site on a bluff 50 yards from the Atlantic Ocean, which means guests have some of the best al fresco dining seats ever. They'll be treated to incomparable views of the shore framed by scores of swaying coconut palms and sand dunes.

But there's more to SeaWatch than the views, and people also come here for the food. There's lunch, dinner and a special "dinner at dusk" menu that's only offered 5-6pm May 19-Dec. 24. That special deal is $25.95 for three courses such as New England clam chowder, grilled Mahi Mahi, top sirloin steak and Key Lime pie.

The menu is expanded, of course, during peak dinner hours. There's seafood paella, its distant cousin bouillabaisse and a 10-ounce, slow-roasted prime rib for those with heartier appetites. Guest may also order crispy fried shrimp, broiled grouper and char-grilled swordfish. There are also several options for surf and turf.

The lunch menu offers a good selection of dishes as well, with plenty of seafood as well as non-seafood options. Starters are especially heavy on seafood. Choose from oysters on the half shell, steamed mussels and Bahamian conch fritters. Salad entrees are hearty and should be filling with toppings of diced chicken breast, lump crab meat or sliced prime sirloin.

The sandwiches are the brightest spot on the lunch menu. There's a chilled lobster roll, plus blackened Mahi Mahi sandwich, salmon BLT, crab melt and shrimp salad sandwich. Of course, there is a burger on the menu. It's topped with caramelized onions, sliced pickles, tomato,

Articles about SeaWatch on the Ocean