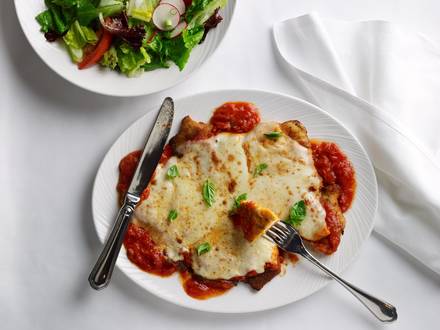 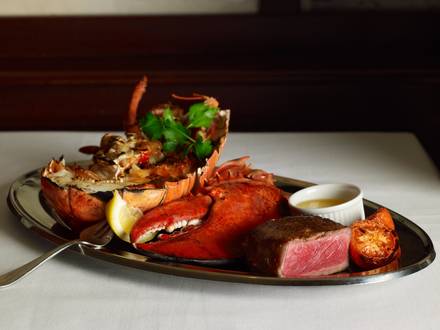 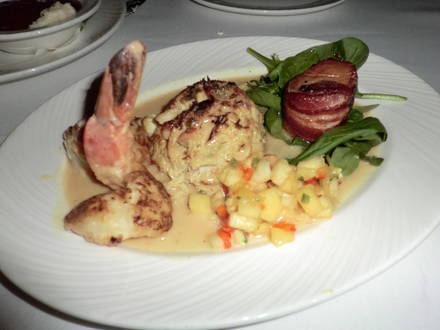 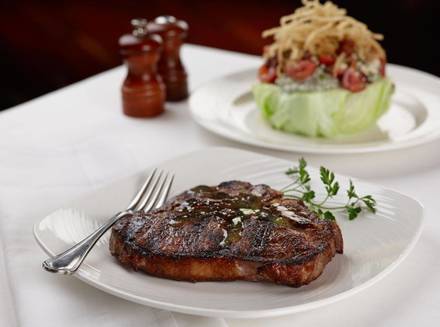 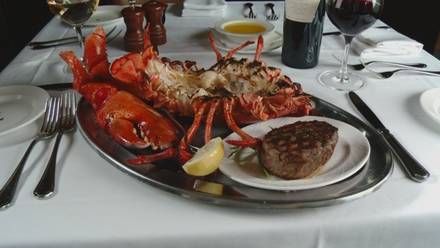 Soon after establishing themselves as a favorite Italian eatery, owners and Italian natives Pio Bozzi and John Ganzi fielded many requests from customers for steak entrees. They had to run to a nearby butcher's shop to keep their customers happy.

They eventually, of course, put steaks permanently on the menu and the restaurant soon became known as one of New York's best steakhouses. The menu showcases classic Italian dishes, steaks and chops and seafood. The Italian-inspired dishes have been around since the beginning, including family recipes of chicken parmigiana, veal marsala and veal parmigiana.

Articles about The Palm Restaurant