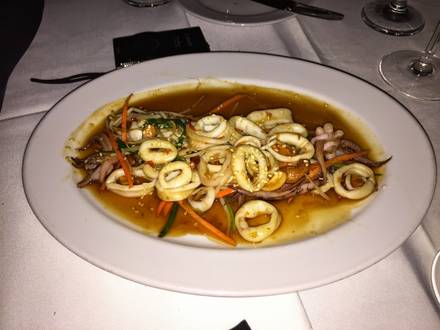 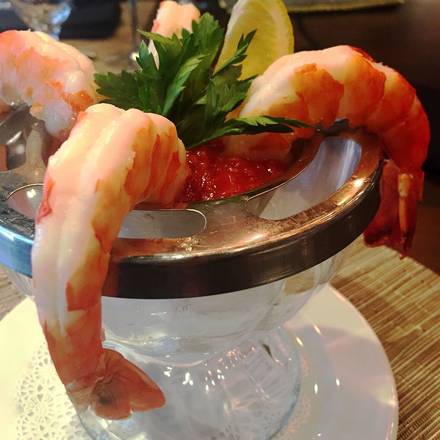 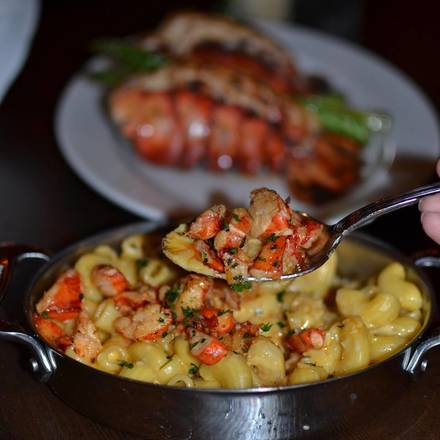 Situated in landmark office building The Colorado Building, which was built in 1903, this 13th outpost for Ocean Prime is only two blocks away from the White House. The neighborhood is East End, part of downtown Washington, D.C., and home to many of the city’s premier office buildings, luxury hotels, upscale restaurants and cultural destinations.

Those planning to visit the ritzy Ocean Prime steakhouse should definitely step up their game when it comes to apparel. No athletic gear is allowed, and the staff encourages that guests dress in their best. The modern American restaurant and lounge is a concept from renowned restaurateur Cameron Mitchell.

The menu is comprised of seafood and prime cuts of steaks and chops. Highlights include blackened Pacific grouper, pork Porterhouse and a 16-ounce Kansas City strip. For more budget bites, head to Ocean Prime during happy hour (4-7pm Monday through Friday) for deals on cocktails, wine, beer and a number of maki rolls.

There are Ocean Prime locations in Beverly Hills, Denver, New York, Philadelphia and a few other key cities in the country. 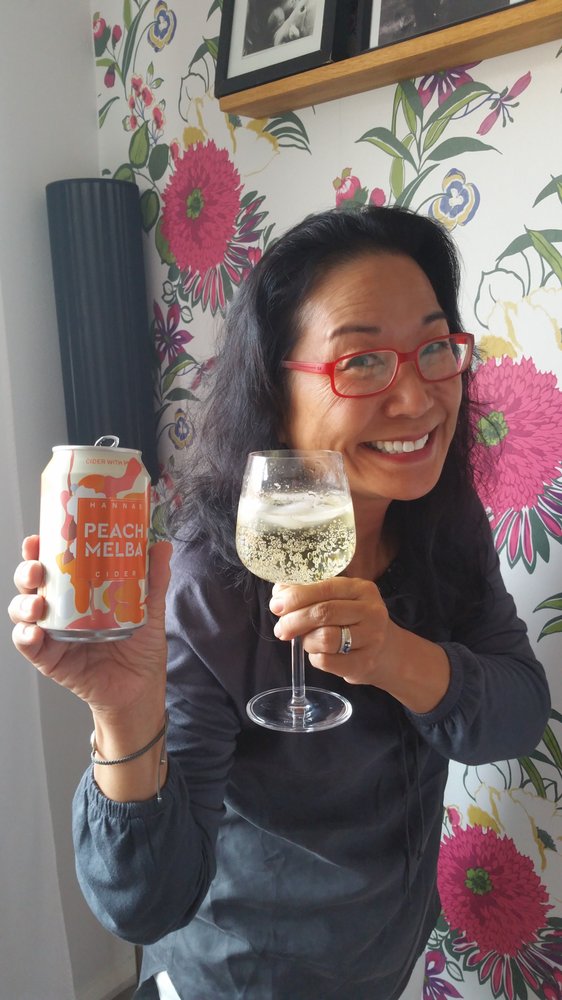 Ocean Prime was the BEST meal we had during our visit to DC. Hands DOWN the BEST!!! We were exhausted after another day of walking around the Mall and the...

This was my second time going to this restaurant the first time for my son Birthday and this time my home girt Birthday both times was a good experience. My waiter, Mr. Daniel recited the whole menu which was so surprising to me. He was so knowledgeable about everything on the menu even when questioned about different food and taste. He even recommended me a drink which I'm not a drinker but thought it would be something I would like, he was right. It's a little expensive to eat here but the food is good. My favorite is the Calmari with the sweet chili sauce, delicious. 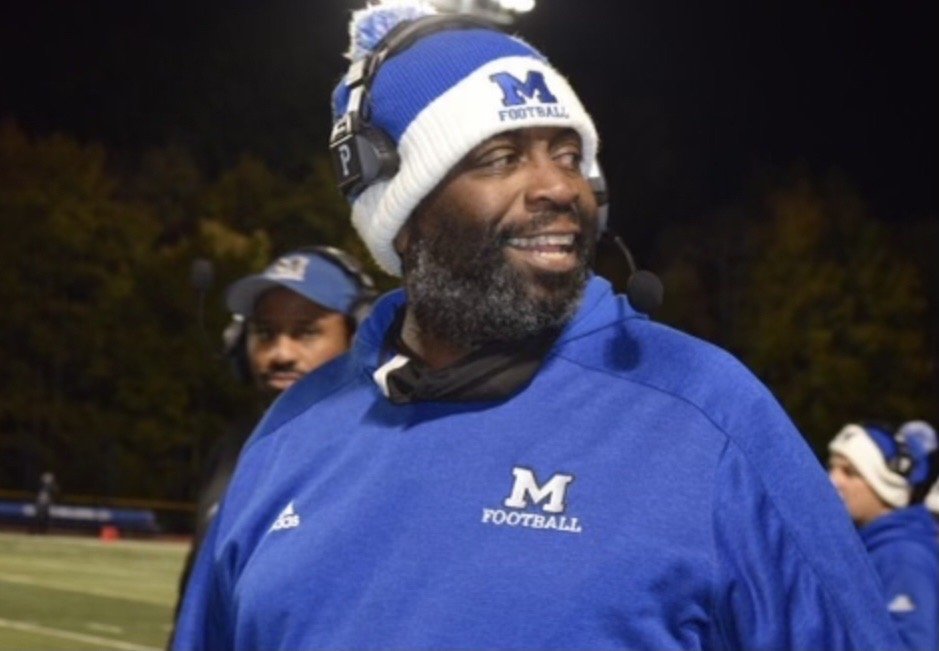 Spent spring break in Washington DC with the family and decided on Ocean Prime for date night with the wife. Heard promising things about the one in New... 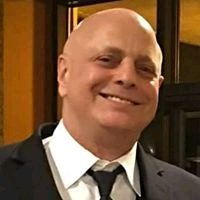 My wife & I had a wonderful time at this restaurant. We were pleasantly welcomed by the hostees and ordered our favorite signature drinks "Berries &...

Food is so good!!!! The chef at this location was so nice and give us his business cards. I enjoyed our waiter and the other guess were so friendly. It was an excellent experience.

Ruined my valentine night dinner last night. Absolutely insulting service by their manager Alex. Our server was great. Ordered steak that came out under cooked. Server said “yes, you’re right sorry about that and said she will take it back to chef. They took the steak back REHEATED AND THEIR GENERAL MANAGER PUT OUT THIS HORRIFICALLY BURNT STEAK in front of me with a very very rude remark like he is doing us a favor. What a joke! I used to go here all the time and never experienced such an insulting, disappointing and disrespectful service. I asked the server who was that guy that brought this steak back and she said “I’m so sorry he didn’t even introduce himself, he is the Manager Alex” Ruined our special night! I will NEVER recommend this restaurant to anyone where the management is rude and fine with horrible service and food that is not up to standards. Writing an email to your corporate office. Also, Calling your Corporate office Cameron Mitchell restaurants office in Ohio in the morning to let them about this terrible horrible experience and This manager Alex.

This is one of my favorite places to dine. The must-haves to get is the Berries & Bubbles cocktail, Dynamite Roll & the Seafood Cobb Salad. It never disappoints. ❤

My fiancé had my birthday dinner here (12/28/19) the ambiance is lovely and the food was yummy! However, the service was poor. We felt like we were being judged. The server didn’t really seem like he wanted to serve us. He was moving so fast, rushing and talking over us while we were trying to ask questions. One time, he walked off without answering a question about food that someone had. I will say that he WAS nice enough to rinse out my birthday glass and gave me a birthday drink. However, the karma really came when he was rushing to wrap up my cake and knocked over a glass of water onto one of my friends lap and his cell phone. I’m not sure if he was uncomfortable serving us or if he simply just didn’t want to. BUT we still tipped him well as we always do when we go out. You can’t judge people by how they look. I will not be returning!