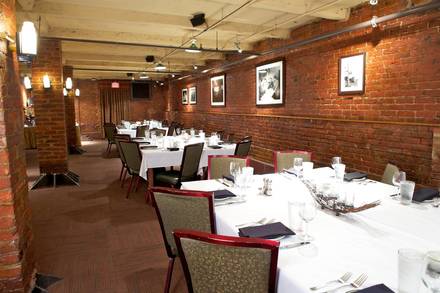 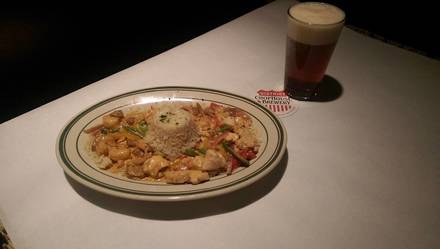 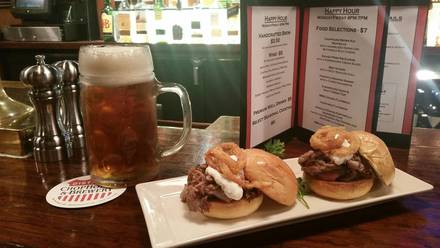 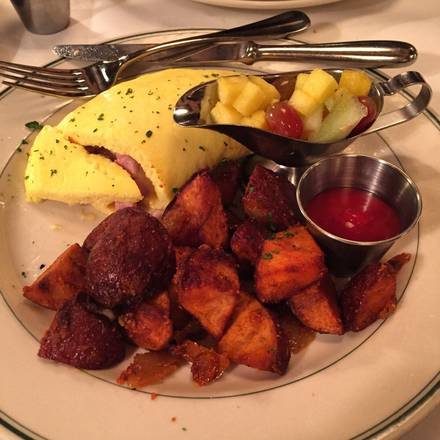 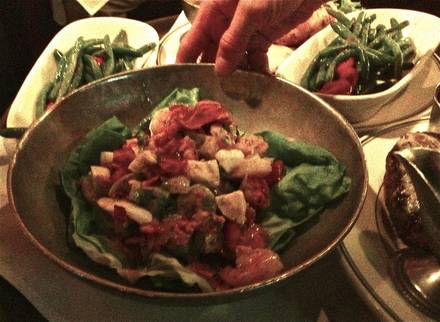 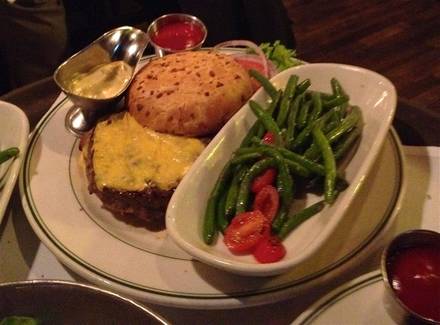 Located half a block from the Verizon Center (home to the NBA’s Washington Wizards, NHL’s Washington Capitals, the WNBA’s Washington Mystics and the NCAA’s Georgetown Hoyas’ men’s basketball team), District Chophouse & Brewery is a popular destination before and after games. In addition to serving prime steaks, the restaurant showcases its award-winning brewery program that is expertly paired with entrees.

It’s situated in the Chinatown/Penn Quarter neighborhood, and what sets it apart from other steakhouse concepts is that it houses a full-on brewery. The venue is spacious--the former turn-of-the-century bank has been transformed into one of Washington’s hot spots--with a main dining room and several private dining areas from which to choose.

In addition to classic steakhouse offerings like bone-in Kansas City strip and a 22-ounce Porterhouse, the menu features a grilled pork chop, traditional crab cakes, chicken Picatta and a host of entree-sized salads.

Best Washington Steakhouses to Take a Vet to Dinner Best DC Steakhouses for Keeping New Year’s Resolutions 5 Steakhouses That Prove D.C. is the Steakhouse Capital
Contact Us
Tweet
Subscribe to our Newsletter