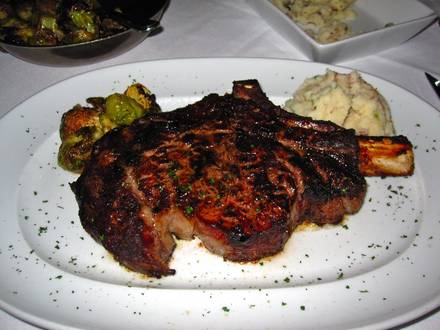 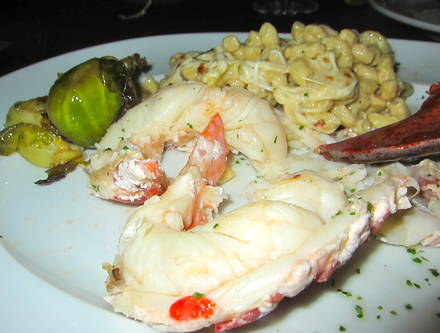 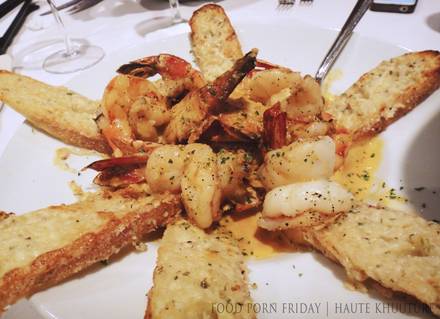 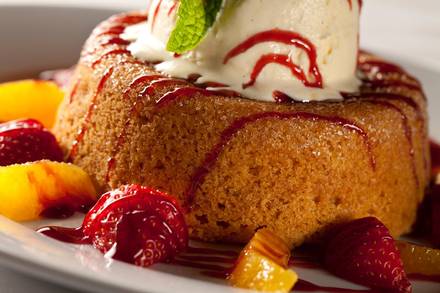 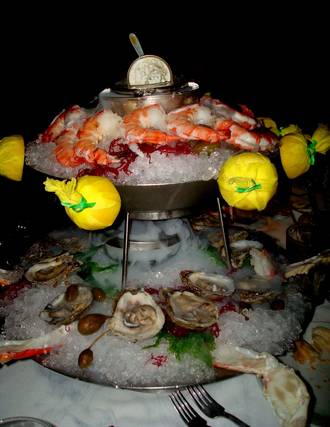 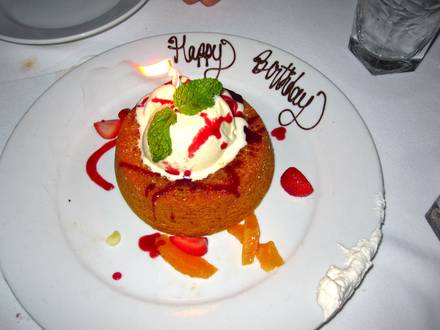 There are fancy steakhouses, and then there is Mastro's, the hoity toity Southern Cali original with outposts in Chicago, Las Vegas and New York. There is also Mastro's Ocean Club, which boasts a location in Malibu. Its presence imposing, the luxury steakhouse feels like a private club, offering large, sprawling dining rooms with floor-to-ceiling windows in an atmosphere of exclusivity.